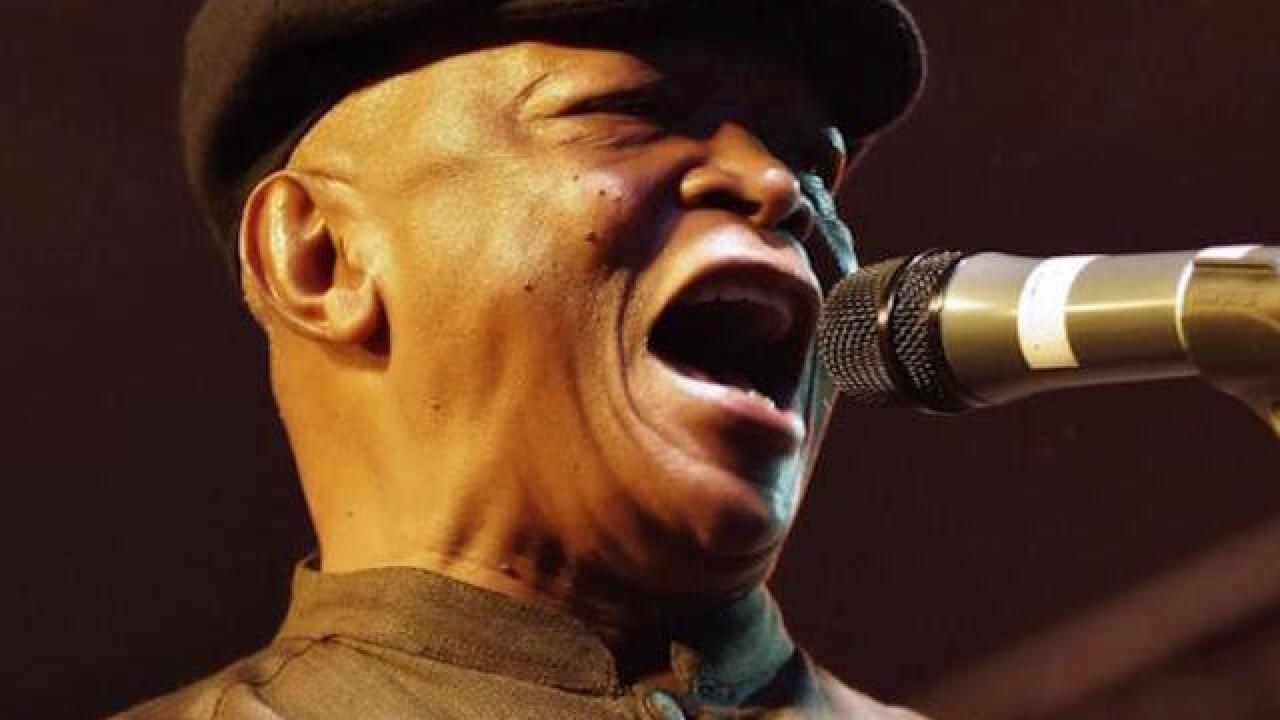 Legendary South African musician Hugh Masekela died on Tuesday after a long battle with cancer, the South African government announced on its official Twitter page. He was 78.

Known as the father of South African jazz, the trumpet master channeled the struggle against apartheid into soulful compositions that championed the experiences of ordinary South Africans.

Masekela's 1986 "Bring Him Back Home" song, written for Nelson Mandela, became an anthem of the 1980s anti-apartheid movement. The Grammy-nominated artist toured with Paul Simon and was a major player on the jazz and world music scene for decades.

"A loving father, brother, grandfather and friend, our hearts beat with profound loss," the family said in a statement released by his agents Dreamcatcher.

"Hugh's global and activist contribution to and participation in the areas of music, theatre, and the arts in general is contained in the minds and memory of millions across six continents and we are blessed and grateful to be part of a life and ever-expanding legacy of love, sharing and vanguard creativity that spans the time and space of six decades. Rest in power beloved, you are forever in our hearts," the statement said.

Also known affectionately in South Africa as Bra Hugh, Masekela was born in the town of Witbank in 1939. At the age of 14, he was given his first trumpet by the respected anti-apartheid campaigner Father Trevor Huddleston.

In 1960, at the age of 21, Masekela left South Africa to begin what would be 30 years in exile from the land of his birth. On arrival in New York he enrolled at the Manhattan School of Music.

He immersed himself in the New York jazz scene, watching jazz greats such as Miles Davis and John Coltrane.

According to his official biography, fellow jazz trumpeters Dizzy Gillespie and Louis Armstrong encouraged Masekela to develop his own unique style, feeding off African rather than American influences. Masekela's debut album, released in 1963, was entitled Trumpet Africaine.

In the late 1960s, in the heat of the "Summer of Love," Masekela moved to Los Angeles, where he fell in with hippie icons like David Crosby, Peter Fonda and Dennis Hopper.

During this period he performed alongside Janis Joplin, Otis Redding, Ravi Shankar, The Who and Jimi Hendrix. In 1968, his instrumental single 'Grazin' in the Grass' went to Number One on the American pop charts and was a worldwide smash, elevating Hugh onto the international stage.

His subsequent solo career spanned 5 decades, during which time he released over 40 albums and worked with a range of artists including Nigeria's Fela Kuti, Marvin Gaye, Stevie Wonder and his former wife, the late Miriam Makeba.

In 1990 Masekela returned home, following the unbanning of the ANC and the release of Mandela.

Masekela's team released a statement in October saying he had been battling cancer since 2008 that spread to other parts of his body, according to the South African newspaper the Sowetan.

"A baobab tree has fallen, the nation has lost a one of a kind musician with the passing of Jazz legend bra Hugh Masekela," wrote the South African Culture Minister Nathi Mthethwa, in a tweet. "We can safely say bra Hugh was one of the great architects of Afro-Jazz and he uplifted the soul of our nation through his timeless music."