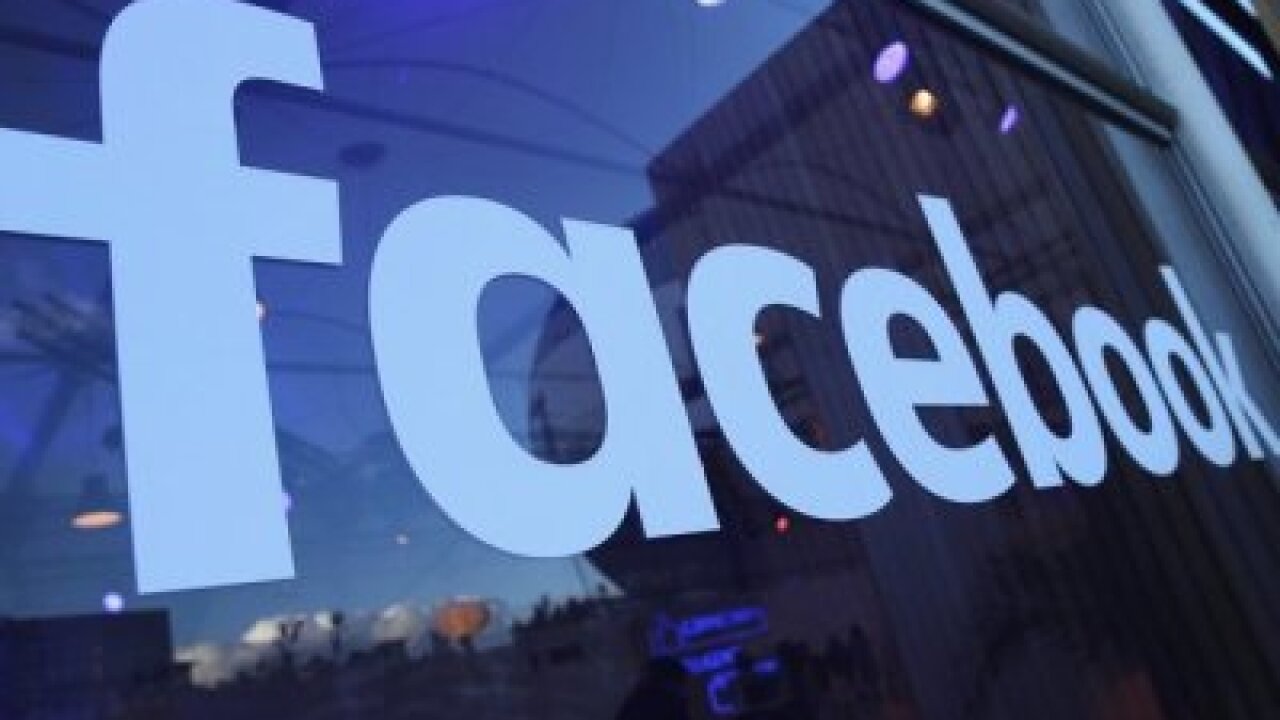 A vast collection of data on Facebook users was exposed to the public until recently on Amazon's cloud computing service, researchers have found.

UpGuard, a cybersecurity firm, said Wednesday that there were more than 540 million records including comments, likes, reactions and account names exposed to the public. The number of users whose data was included is not yet clear.

Chris Vickery, the director of cyber risk research at UpGuard, told CNN Business that the find "highlights a problem that is intrinsic with mass data collection."

Vickery said that the data appeared to have been gathered through a Facebook integration.

Facebook has "no way of guaranteeing the safe storage of the data of their end users if they are going to allow app developers to harvest it in mass," Vickery said.

In a statement provided to CNN Business, a Facebook spokesperson said, "Facebook's policies prohibit storing Facebook information in a public database. Once alerted to the issue, we worked with Amazon to take down the databases. We are committed to working with the developers on our platform to protect people's data."

Bloomberg was first to report the news.