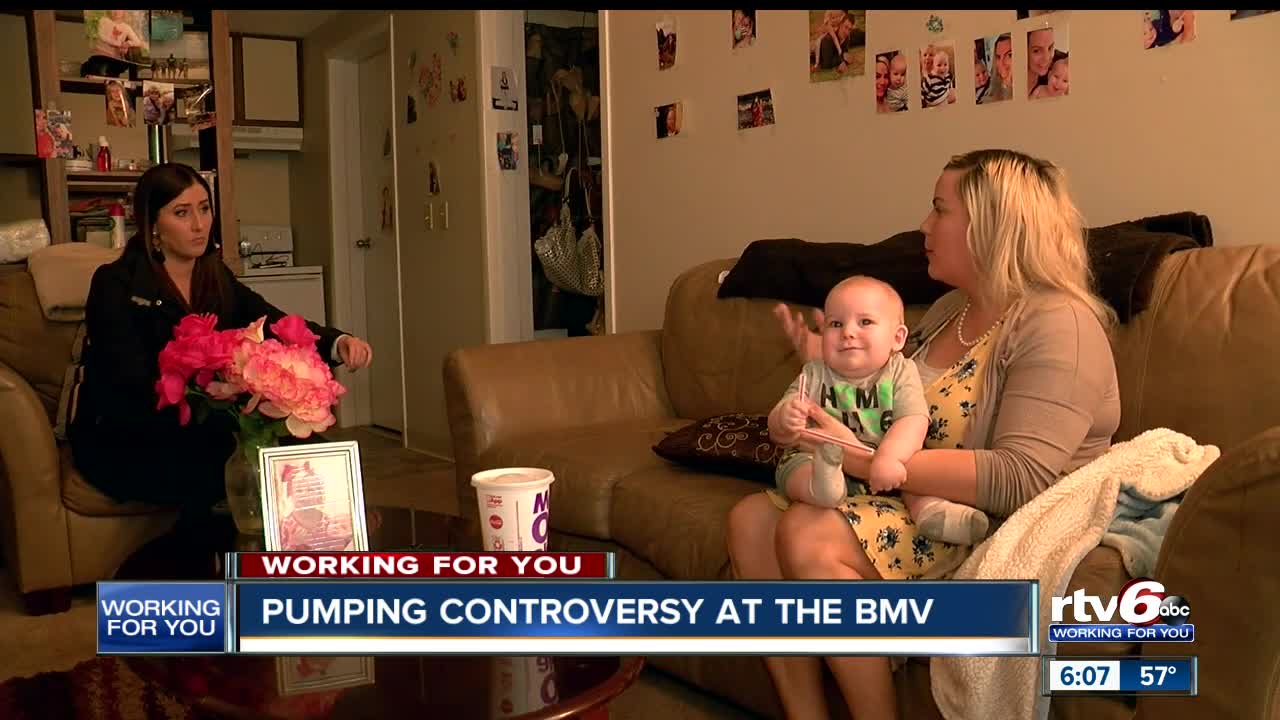 Indiana mom says she was fired for pumping breast milk at her job. 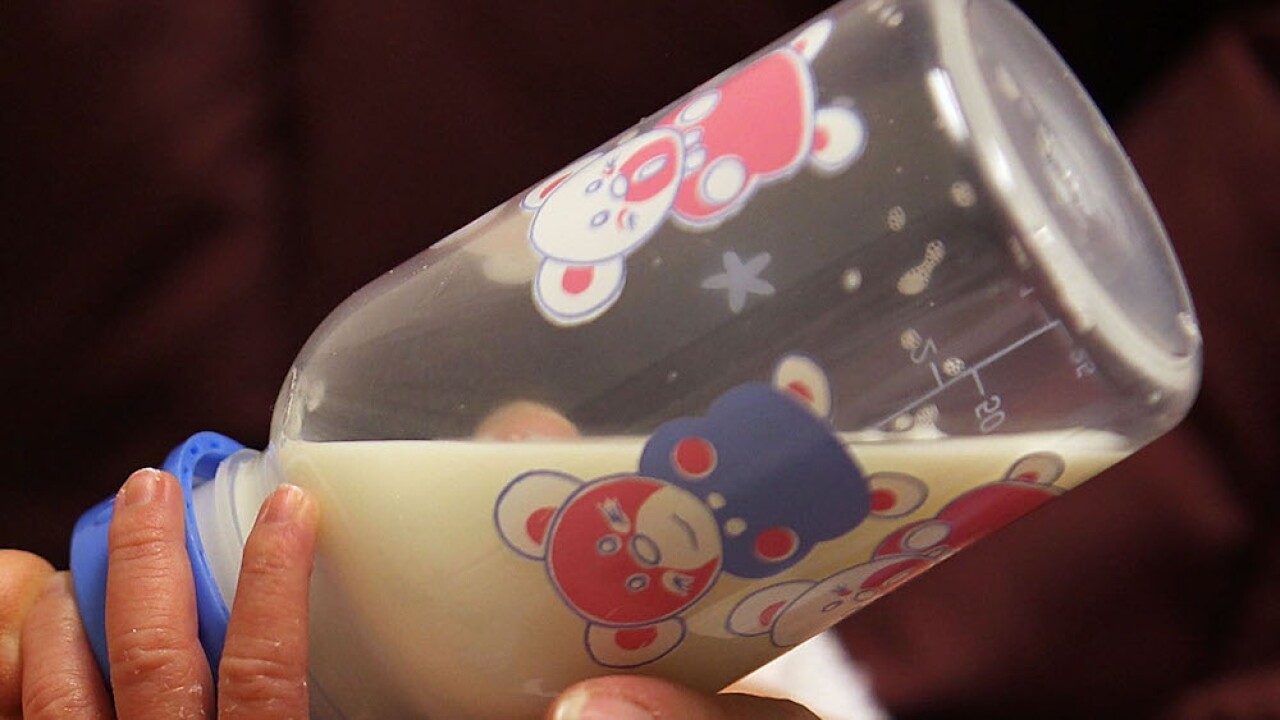 INDIANAPOLIS — Going back to work after giving birth is never easy. One Indianapolis mother had to endure not only everyday life with a newborn but controversy with pumping breast milk at her place of employment.

Katrina Culhane returned from maternity leave in July of after having her son, Hunter. She worked for the Indiana BMV's central office in downtown Indianapolis. To continue breastfeeding, she needed to pump at work.

"I thought being the state they would have a plan for me," Culhane said.

Culhane says her options on location to pump were extremely limited. One choice was to go up several floors to another department where another mother was often using a room. Her second choice was to reserve a conference room.

"They kept promising it to employee relations that they were going to have a room and they never had a room," Culhane said. "It wasn't OK that I had to constantly pump in the bathroom."

Culhane says she felt frustration from her bosses when needing to adjust her scheduled breaks to make her reservation in the conference room.

"I worked hard for them. They treated me like dirt. They made me feel like crap. I just want to go pump," Culhane said. "It was stressful. Every single day...it was so stressful."

State law requires the following from state and political agencies:
Paid breaks to pump.Reasonable effort to provide a room or other location other than a toilet stall.Reasonable efforts to provide a refrigerator to keep breast milk cold.
"It is absolutely important for a workplace to support these moms, especially when you are first going back to work," Lauren Duncan, a certified lactation specialist, and Donor Mother Coordinator at The Milk Bank, said.

RTV6 reached out to the BMV to get a response to this situation. A spokesperson said Culhane was fired for violating the state's workplace harassment prevention policy. The spokesperson also told RTV6 there are plans to add a private room for mothers to breastfeed on the fourth floor of the building where the BMV is located.

"I just want to pump for my son," Culhane said. "And I wanted it to be known that no one deserves to be treated like that in the workplace. No one."

Culhane denies harassing anyone during her time at the BMV and feels she was fired for complaining about lack of space to pump.

The BMV says they do have a private location in the Indiana State Government Center where she worked in accordance with the law and the State's Support for Nursing Mothers Policy, here.

The Breastfeeding laws in Indiana are as follows: