Inside the academy where US border patrol agents are trained

Inside the academy where US border patrol agents are trained 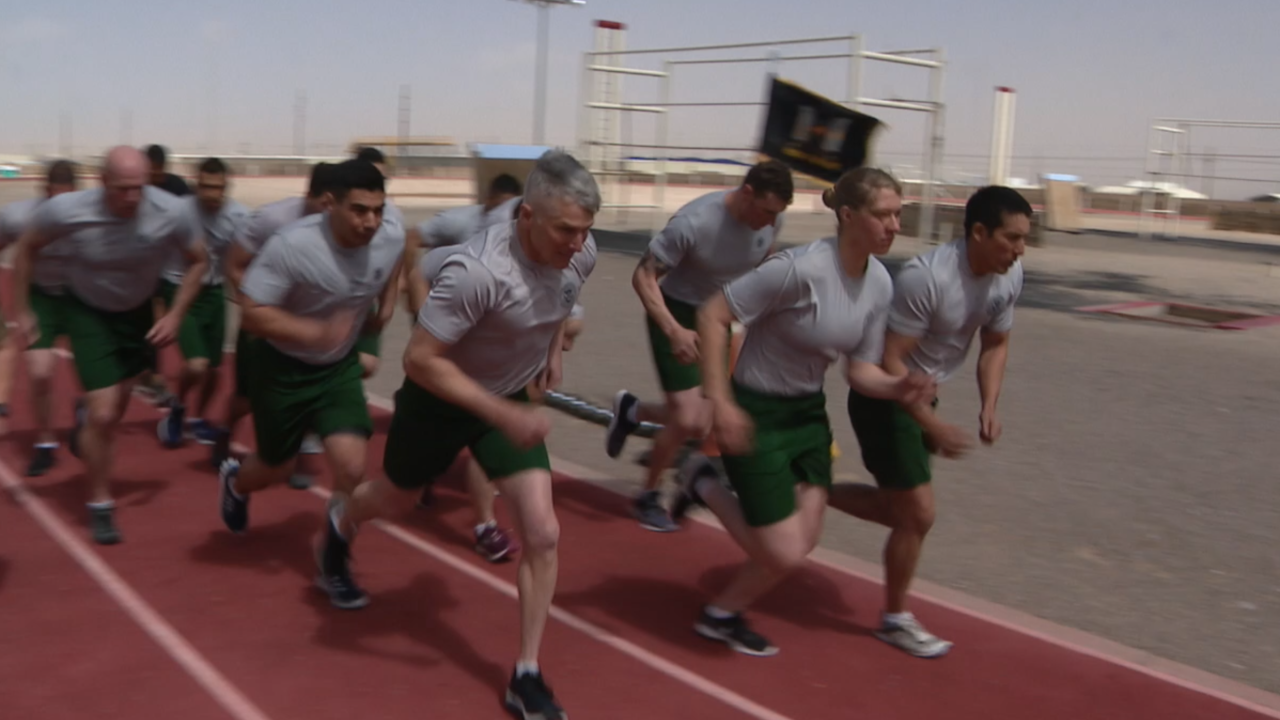 Conditions aren’t ideal for tactical training, but trainee Teresa Fast is pushing through.

"There's definitely winds, or rains, or whatever is out there,” she says. “We just work through it. It definitely makes you tough."

Fast is among the hundreds of people each year who graduate and become U.S. border patrol agents. But before that happens, agents must first pass the coursework at CBP Border Patrol Academy, located in the desert of southern New Mexico, where they're whipped into shape.

The agents are trained on real-work scenarios, like safely ending a vehicle pursuit. These types of situations were the focus of the academy's overhaul about a year ago, when the school switched over from a classroom 3-month curriculum to a more hands-on regimen that lasts 6 months.

"The students actually see some of the things they will encounter in the field, so getting out of the classroom and making it scenario-based,” explains Deputy Chief Carlos Ortiz with the academy.

Other scenarios include vehicle stops and interrogations, which are usually practiced in Spanish, a language they all have to learn.

"You have to be a strong and willing person to be able to be out there day in day out,” Ortiz says.

And 47-year-old Richard Douglas is willing and up for the task.

Douglas was a border agent two decades ago, before moving over to Homeland Security after 9/11. He says now is a good time to return to the border.

"The border patrol has made a big push to increase their numbers, and it was a really good time to come back for me,” Douglas says.

The academy is recruiting in a big way.