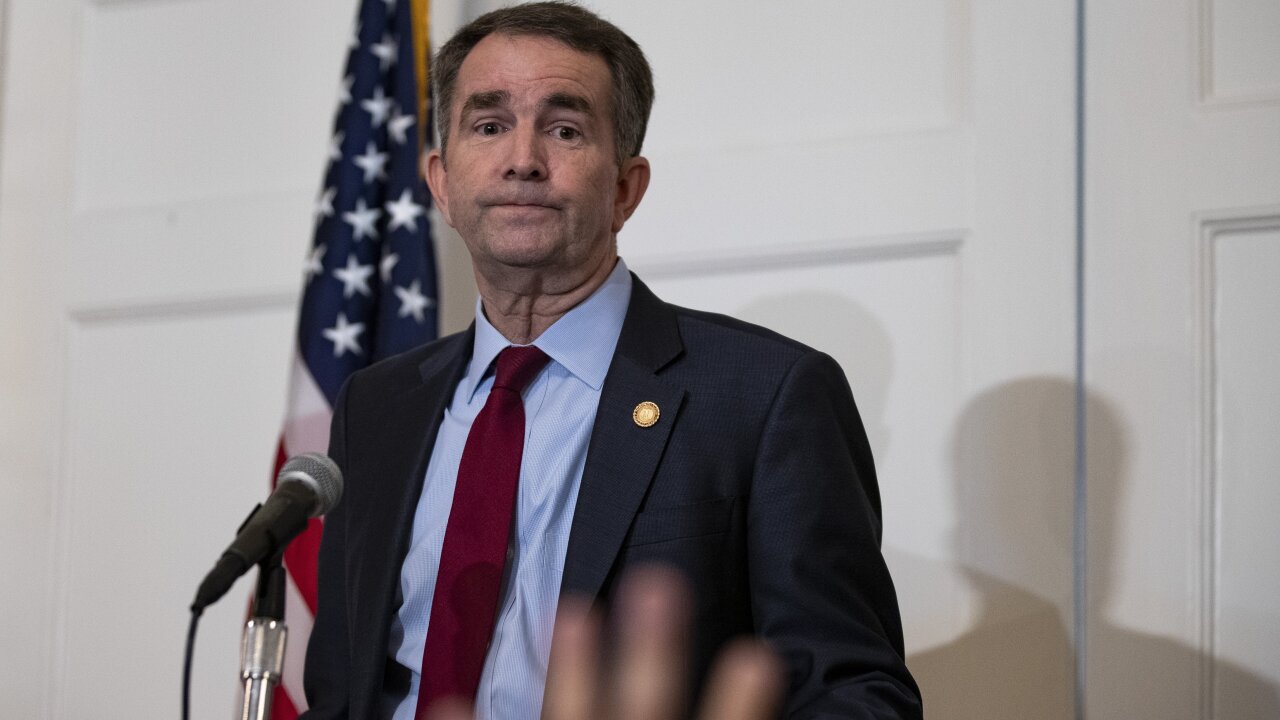 An independent investigation conducted into a racist photograph on Virginia Democratic Gov. Ralph Northam's 1984 medical school yearbook page could not "conclusively determine the identity of either individual depicted in the photograph."

The investigation also did not "conclusively determine the origin of the photograph."

That photo, which was obtained by CNN, surfaced earlier this year, depicting one person in blackface and another dressed in a Ku Klux Klan hood and robes.

At the same time, Northam, a former pediatric neurosurgeon and Army doctor, said he did once darken his face to resemble Michael Jackson during a 1984 dance competition. He has vowed to stay in office despite calls for his resignation.

Northam initially confirmed he was one of the people in the yearbook photo and apologized, but reversed course the following day, saying he did not believe he was pictured after all.

Asked about Northam's walkback, Richard Cullen, a partner at McGuireWoods, told reporters that "the best we could conclude is that (Northam) erred on the side of caution initially, and immediately regretted doing that."

Homan called the photo's publication in 1984 a "failure of the administrative oversight on the part of EVMS."

"Its publication was particularly hurtful to African-American community and our academic community," Homan said, apologizing for the photo. "It should have never happened."

As part of the investigation, Northam was interviewed twice, on March 27 and May 8, and was described as being cooperative. Northam consistently denied he was in the photo, according to the investigation.