Iowa meth kingpin is 3rd executed by US government this week 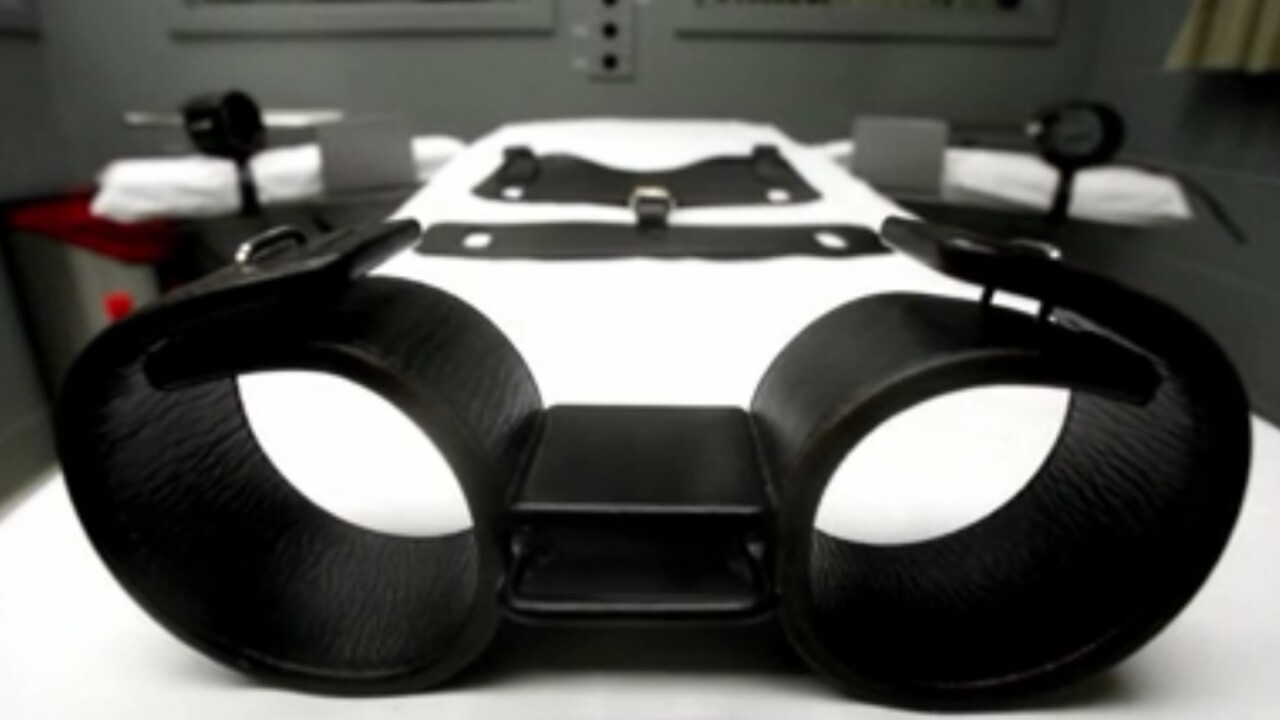 It is the third execution by the federal government in one week after a 17-year hiatus.

Dustin Honken, who prosecutors said killed key witnesses to stop them from testifying in his drugs case, received a lethal injection at the Federal Correctional Complex in Terre Haute, Indiana.