It's not just avocados. Shortages in snack food, beer, wine could happen if US/Mexico border closes 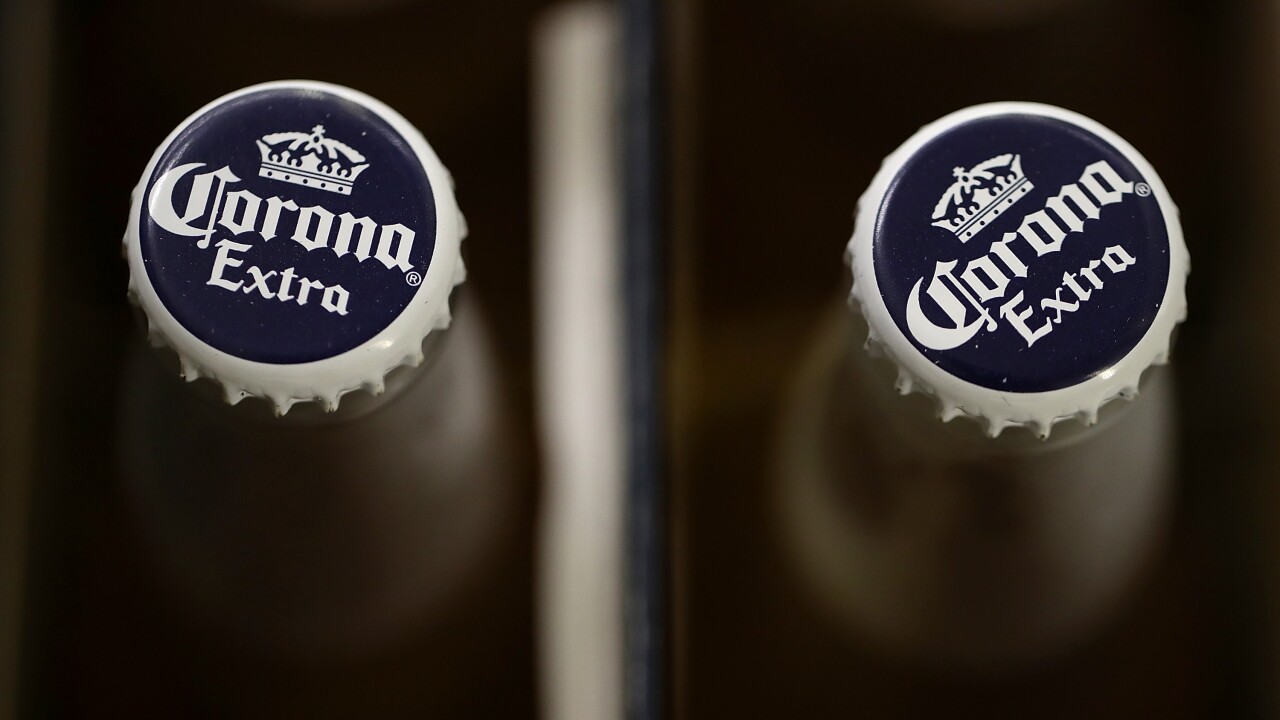 As guacamole-loving Americans expressed concern on Monday over a possible closure of the US/Mexico border, those who enjoy a less healthy treat or an adult beverage might also need to be concerned.

According to the Office of the US Trade Representative, the US imports nearly $25 billion a year in agricultural products. While fresh fruit totaled $6 billion, and fresh vegetables totaled $5.5 billion annually, the US also imports hefty amounts of snack food, beer and wine from Mexico.

According to federal figures, the US imports nearly $2.1 billion a year in snack food from Mexico. The US also imports nearly $3.3 billion in alcohol from our southern neighbors.

A Bloomberg report claimed that Corona and Dos Equis are the two most popular beers exported from Mexico into the US. The two beers alone make up nearly 67 percent of the Mexican alcohol consumed in the US.

A representative from Corona has not responded to questions on what the impact of closing the border would mean to customers.

While there are plenty of vehicles assembled in America, virtually every car in the US contains some parts from Mexico, among other countries. For instance, drivers of the Jeep Grand Cherokee own a vehicle that was assembled in the US, but the car's engine was made in Mexico, according to a federal database. The same is true for those who own a Ford Escape, or a Buick Enclave.

Clearly without an engine, a car cannot be fully assembled.

There are also entire vehicles that are assembled in Mexico, such as the Jeep Compass or Volkswagen Jetta. Nearly $84 billion worth of vehicle parts were imported into the US from Mexico in 2017.

As of Tuesday evening, President Donald Trump has given mixed messages on whether he intends to close the border in response to a growing number of migrants from Central America attempting to enter the US. Trump has indicated that he could issue a partial or full closure of the US/Mexico border as early as the end of this week.