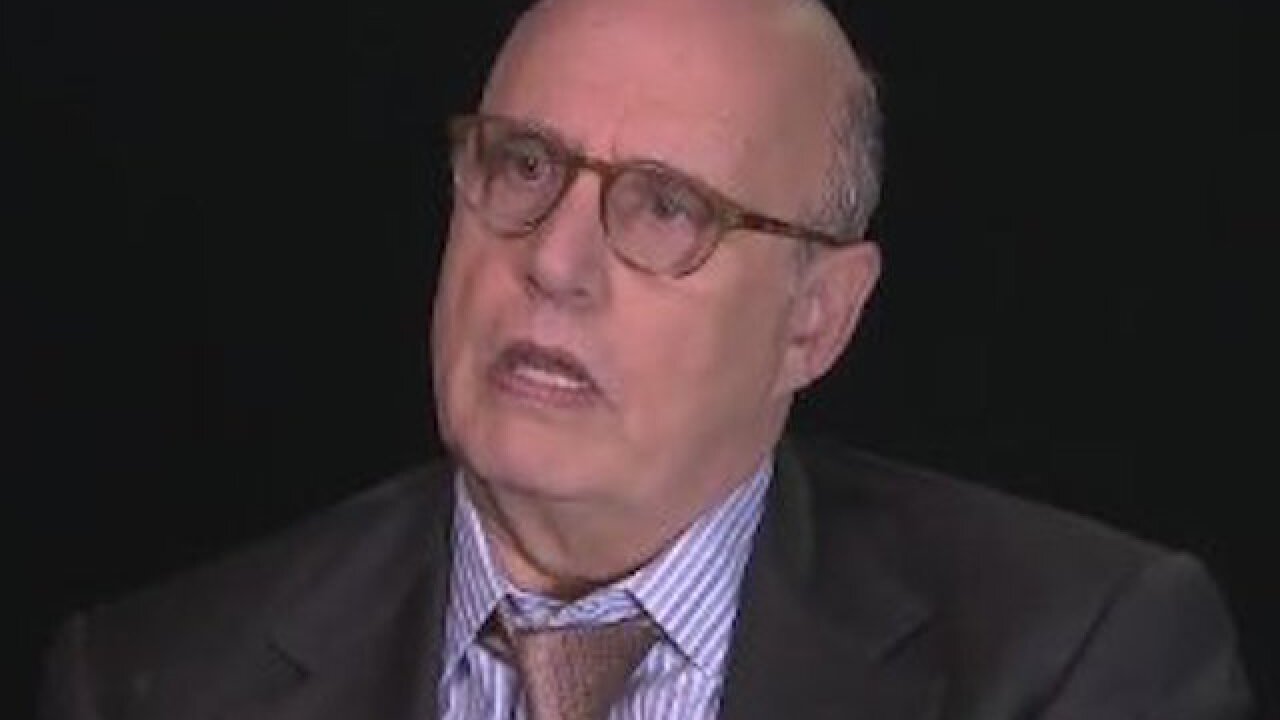 © 2017 Cable News Network, Inc.
CNN
<p>Jeffrey Tambor has signaled that he may not return to Amazon Studio's &quot;Transparent&quot; after harassment allegations surfaced against him.</p>

Jeffrey Tambor has signaled that he may not return to Amazon Studio's "Transparent" after harassment allegations surfaced against him.

The "Transparent" star made a statement through his publicist on Sunday in which he also said allegations of harassment are "simply and utterly untrue."

Tambor, 73, reportedly has been accused by at least two people. He is also being investigated by Amazon, according to the website Deadline.

"Playing Maura Pfefferman on 'Transparent' has been one of the greatest privileges and creative experiences of my life," Tambor said in the statement Sunday. "What has become clear over the past weeks, however, is that this is no longer the job I signed up for four years ago."

"I've already made clear my deep regret if any action of mine was ever misinterpreted by anyone as being aggressive, but the idea that I would deliberately harass anyone is simply and utterly untrue. Given the politicized atmosphere that seems to have afflicted our set, I don't see how I can return to 'Transparent,'" he said.

No final decision about next season has been made by Tambor or Amazon, according to a source close to the show.

Deadline, which broke the news of Tambor's statement on Sunday, has also reported that the allegations come from two of the actor's transgender colleagues: his former assistant Van Barnes and fellow "Transparent" actress Trace Lysette.

Van Barnes claimed that Tambor "made lewd, sexually suggestive and unwelcome remarks to her on a number of occasions," according to Deadline.

After that accusation became public, Lysette tweeted that Tambor physically pushed himself on her while on set.

"Transparent" tells the story of a father with three grown children who comes out to his family as transgender. It debuted to critical acclaim and welcoming fans in 2014. The fourth season premiered this fall.