Jenny Mollen reveals she dropped her son on his head, fracturing his skull 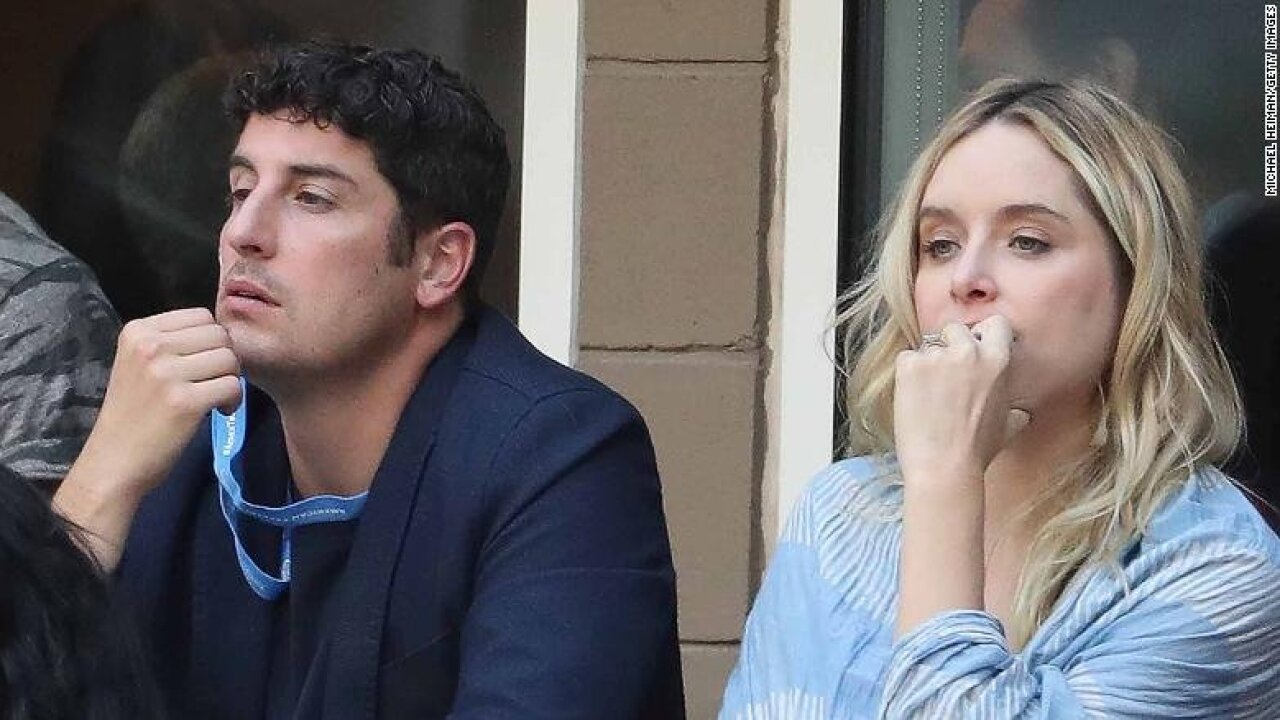 Jenny Mollen and her family have had "a traumatic week."

The actress best known for her role on the TV series, "Angel," revealed that she accidentally dropped and injured the 5-year-old son she shares with husband Jason Biggs.

"On Saturday evening, I dropped my son on his head causing him to fracture his skull and landing him in the ICU," Mollen wrote in the caption of a photo of her holding her son on her Instagram account. "I am forever grateful to Lenox hill downtown and @nyphospital for their immediate response and aid."

Mollen and Biggs have two boys: 5-year-old Sid and 1-year-old Lazlo. The couple obscures their children's faces when they post about them on social media.

It was Sid who was hurt, and Mollen offered a "Thank you to all of the nurses, neurologists, pediatricians, residents, cafeteria staff and brave women that keep the visitor's bathrooms clean."

She also thanked Biggs and offered a status report on their son.

"It has been a traumatic week but Sid is home now taking things slowly and recovering nicely," Mollen wrote. "He is also eating a lot of chocolate dipped ice cream cones and plans to try cherry dipped soon."