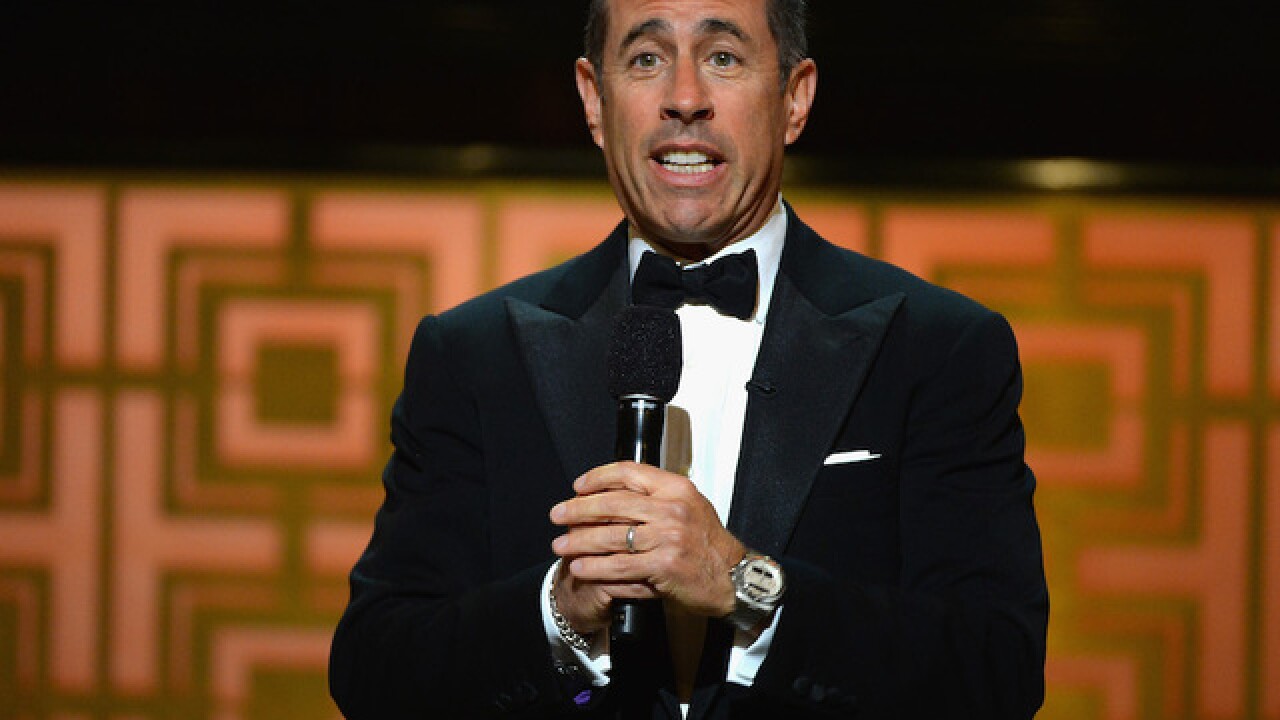 Note to fans: don't go in for a hug with Jerry Seinfeld.

Singer Kesha may have found that out the hard way on Monday night when the pair ran into each other on the red carpet.

The two were attending the David Lynch Foundation's National Night of Laughter and Song when Kesha spotted Seinfeld, who was being interviewed by radio host Tommy McFly.

The singer is a fan and let the comic know.

Kesha may have thought he was joking, so she made another attempt saying "Please? A little one?"

"Yeah, no thanks," Seinfeld said, shutting her all the way down.

Seinfeld and McFly laughed about it as the TV star admitted he didn't know who Kesha was. McFly informed him that he had just rebuffed Kesha.

"Well, I wish her the best," Seinfeld said.

It was either a prank the two stars were playing on us, or one of the most brutal fan encounters ever. Either way the exchange went viral.

Let's all say it together in our best "Soup Nazi" voice impersonation: "No hugs for you!"