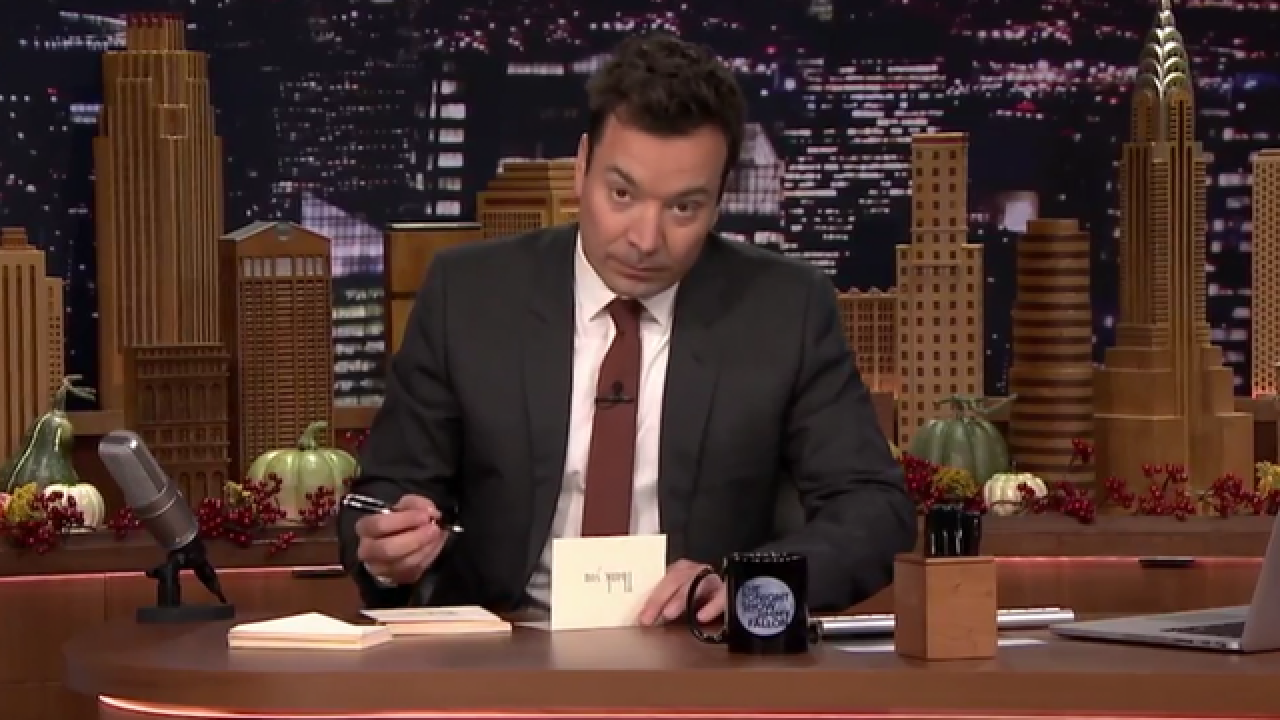 Comedian Jimmy Fallon announced on Sunday that tapings for "The Tonight Show" for the coming week have been canceled due to his mother's death.

Fallon had previously canceled Friday's taping at the last minute due to a family matter. On Saturday, Fallon's mother Gloria Fallon died at the age of 68.

“Jimmy Fallon’s mother, Gloria, died peacefully on Saturday," a spokesperson for Fallon told NBC News in a statement. "Jimmy was at his mother’s bedside, along with her loved ones, when she passed away at NYU Langone Medical Center in NYC. Our prayers go out to Jimmy and his family as they go through this tough time.”

"Mom is the first audience and the best. Remembering Jimmy Fallon and his family in our prayers today," Colbert tweeted.

Fallon opted to cancel tapings this week instead of employing guest hosts. Last week, ABC late night host Jimmy Kimmel had fill-in guest hosts while he was out due to his son's heart surgery.