John Stamos to become dad at 54 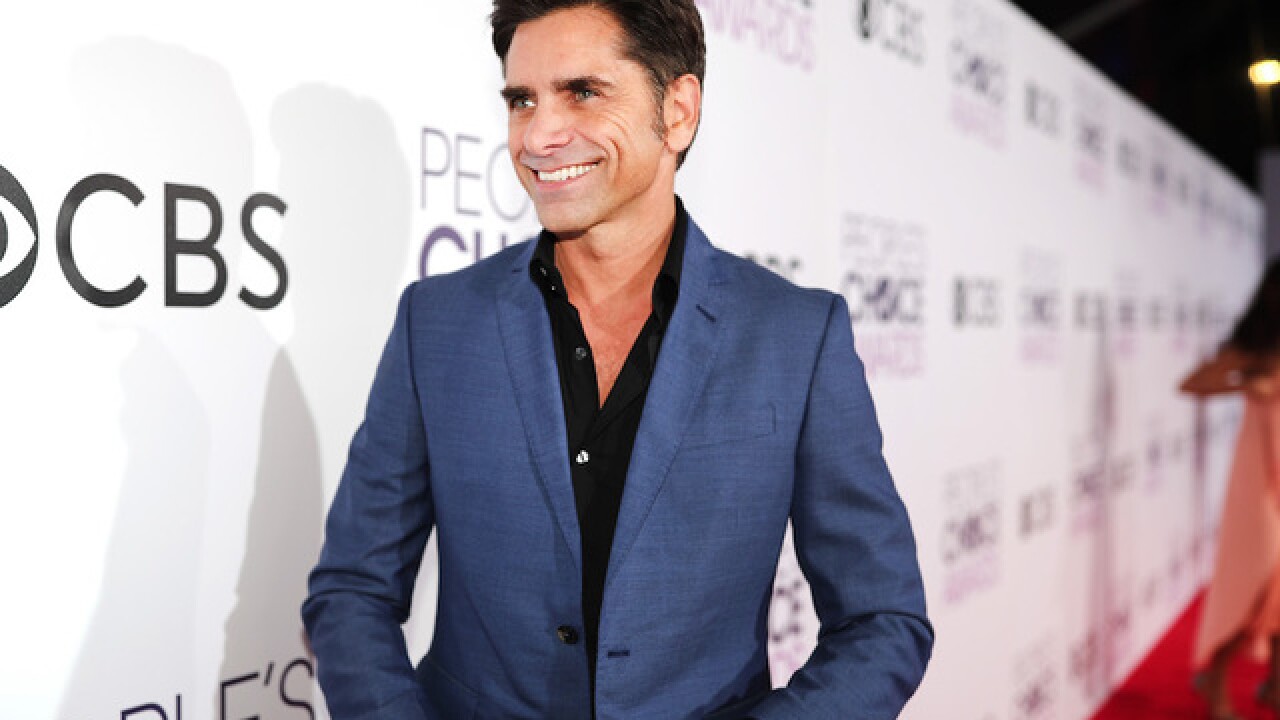 It's about to be a "Fuller House" for John Stamos.

The actor shared with People magazine that he is set to become a first-time father at the age of 54.

The actor, who became everyone's favorite uncle with his role on the hit 1990s sitcom "Full House," joins other celebs, including George Clooney, to welcome fatherhood in their 50s.

Stamos told People he and his fiancée, actress Caitlin McHugh, had discussed starting a family.

"We have the same morals and the same values, that all clicked nicely," Stamos said. "So we said, 'Oh, well, maybe we should have a family.'"

The couple announced their engagement in October, after Stamos proposed to his then girlfriend of two years at his favorite theme park, Disneyland.

Stamos was previously married to model/actress Rebecca Romijn from 1998-2005.