Johnson & Johnson shows drug price on TV ad, but health advocate says it may cause confusion 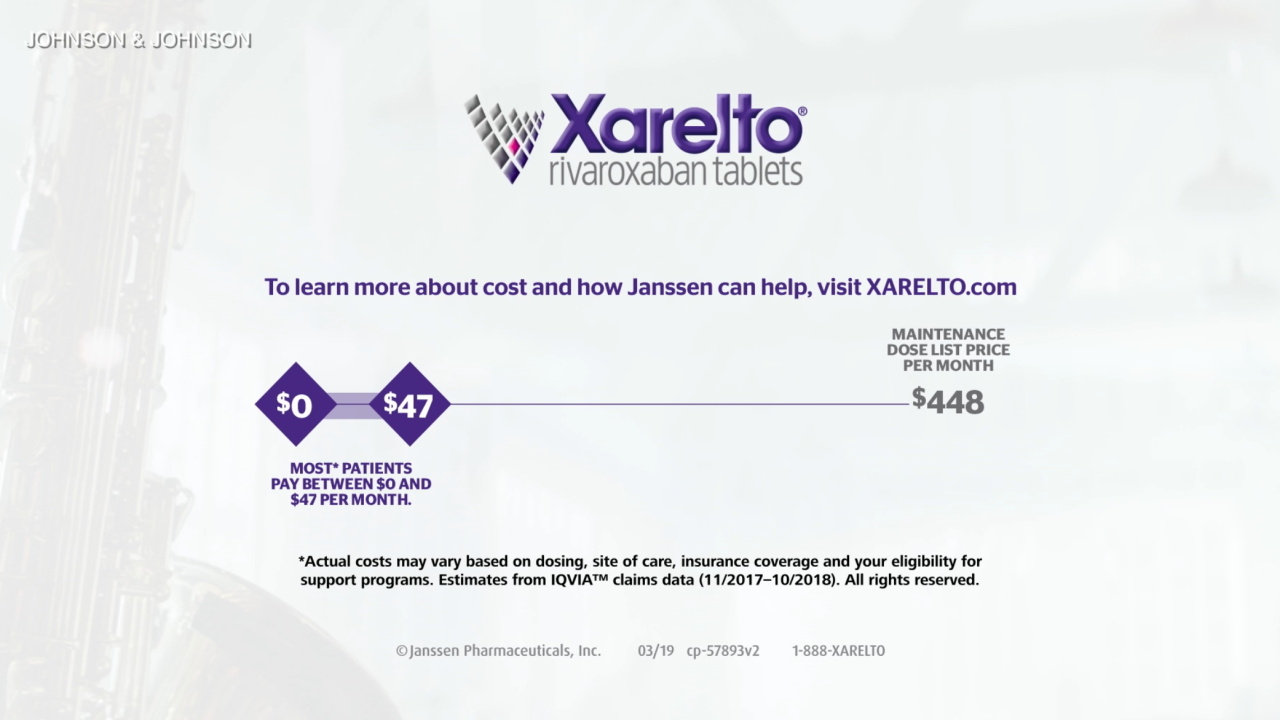 A new ad out Friday for the popular blood thinner Xarelto is different from prescription drug commercials we've seen in the past.

Last year, the Trump Administration proposed a rule to require drug makers to add prices to their ads. But company Johnson & Johnson is doing it voluntarily.

Some believe by knowing the cost, consumers can look for lower cost alternatives that could be just as effective.

However, Kevin Flynn with Health Care Advocates says seeing the list price could also confuse patients. They might not take into account insurance and copays, think they have to pay the list price, and potentially avoid getting the drug at all, he says.

“What you need to do as a patient is call your insurance company, say this is the name of the drug. What are my benefits? What am I going to be paying?” Flynn says.

Johnson & Johnson plans to begin including pricing information for other drugs that it advertises on TV later this year.