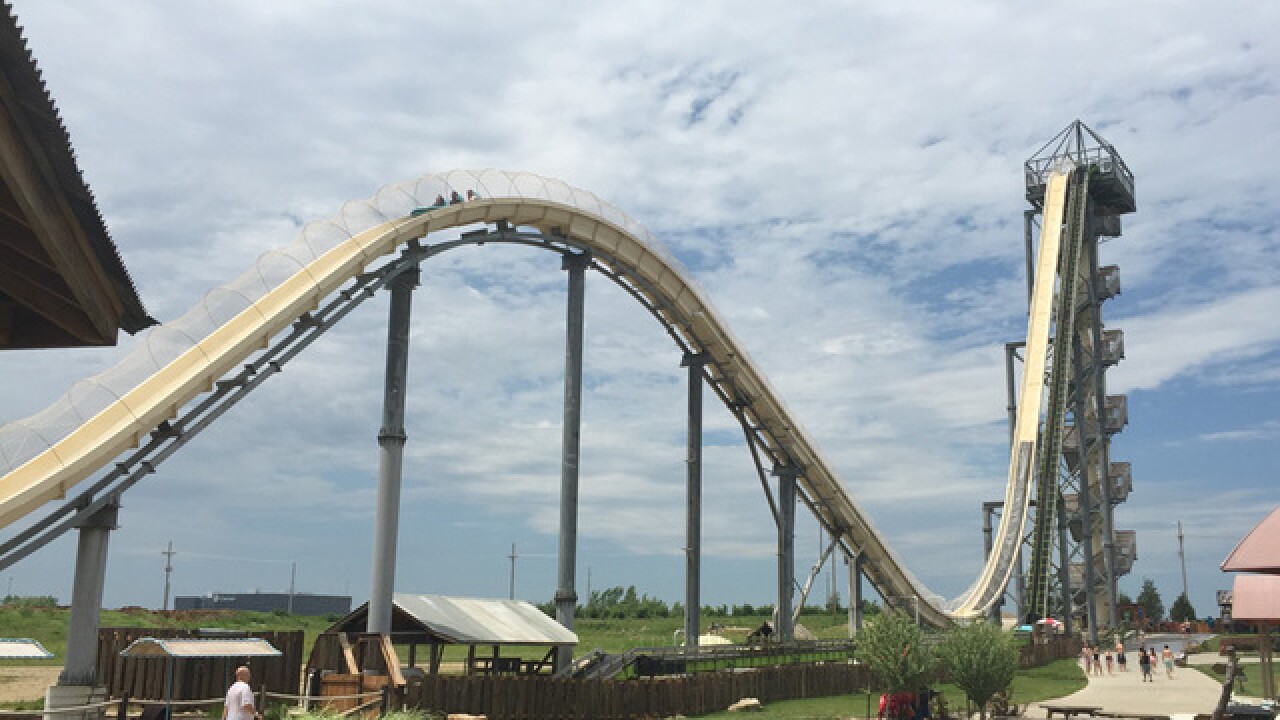 The charges stemmed from the August 2016 death of 10-year-old Caleb Schwab on the Verruckt water slide at Schlitterbahn’s Kansas City, Kansas, water park.

In addition, the judge found that witnesses improperly testified about the 2013 death of a lifeguard at Schlitterbahn's South Padre Island water park in Texas, which he said would be inadmissible in court.

The Attorney General's Office could choose to refile charges and seek probable cause from a judge or take the case back to a grand jury.

In October, a jury found two former maintenance employees not guilty of lying to investigators after the boy's death.