Keeping your pet, home safe when using apps like Wag and Rover 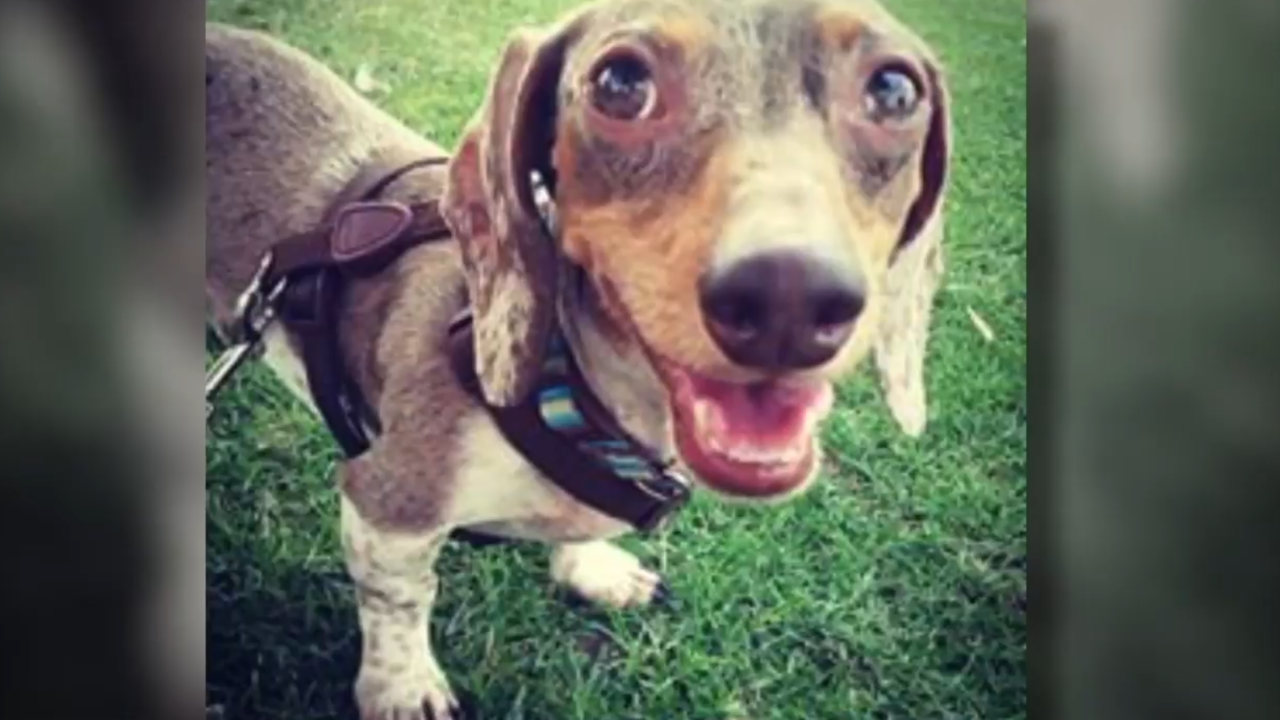 Wag and Rover are two popular apps used by dog owners everywhere to find someone to walk to board their furry friend. But a small number of owners have come home to their worst nightmare: finding their pet had died or their homes in disarray.

Last summer in Colorado, Wally, a dachshund, was mauled to death by another dog, while someone from Rover was supposed to be watching him.

Wally’s owner found out through a message sent on the app that read, "A mastiff completely mauled your dog and killed him instantly."

In New York, a dog walker brought a woman to a customer’s house. The homeowner caught it on camera and called a friend to interrupt them.

Another incident reported an overnight dog sitter, who according to the homeowner, trashed her Denver house and left it smelling like weed. The house sitter even went as far to post a photograph of himself on Instagram, showing him taking a bubble bath in the homeowner’s bathtub.

Rover and Wag didn't want to talk about this homeowner’s specific case. While such cases aren't they norm, they are reminders of what can happen.

Wag has an F-rating with the BBB. Rover has an A+.

The BBB says don't rely on a dog walker's online rating and recommends meeting them in person first. They also suggest calling their references on the phone.

In the case of the Denver homeowner, she later learned her dog walker was a felon, who was on probation for threatening someone. Rover could not explain how the dog walker slipped through the background check process.

Both Rover and Wag claim all their dog walkers and boarder undergo a background and reference check.