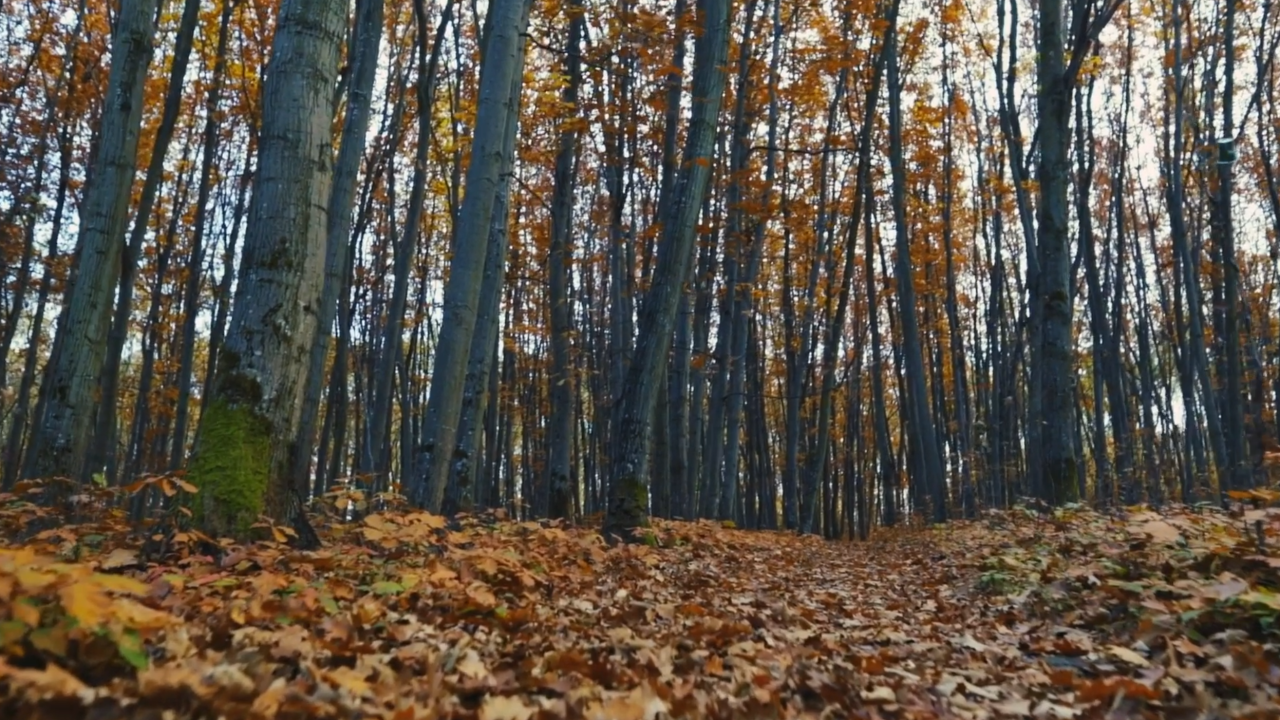 Two sisters, ages 5 and 8, were found safe today after being lost in California woods for nearly two days.

“1.4 miles away from their house and this was rugged territory. This is an extreme environment, and how they were out there for 44 hours is pretty amazing,” said William Honsal with the Humboldt County Sheriff’s Office during a press conference Monday.

Police say the girls’ outdoor survival training with 4-H, the largest youth development organization in the U.S., may have helped them.

“It's really good that these girls felt secure enough and had good, good parenting to say, ‘Yes, I can be loud and I’m going to let people know I need help,’” Krebs says.

According to reports, the girls survived by hiding in a huckleberry bush and drinking water from its leaves. When it comes to survival, Krebs says accessing water is far more important than accessing food.

“When we need to stay thermally regulated, we need to not get too hot or too cold. Creating dead air space around her body is what's essential,” she says. “That's going to create the insulation that we need.”

The girls were dehydrated and cold, but first responders say they are in good spirits and will be fine.