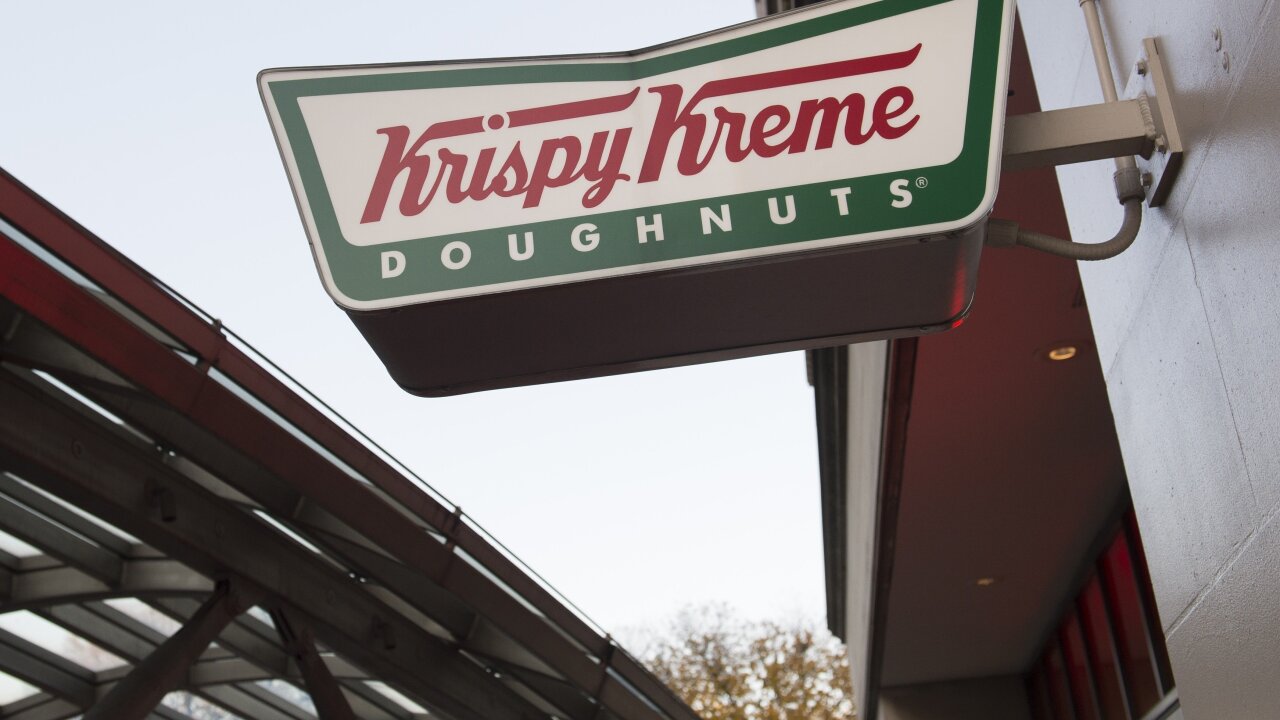 The Reimann family, which owns the controlling stake in JAB Holdings and is reportedly one of the richest families in Germany, will donate €10 million, or $11 million, to a yet-undisclosed charity after a three-year investigation that it commissioned discovered details of their ancestors' behavior.

The investigation also found that Reimann Sr. donated to Hitler's paramilitary SS force as early as 1931.

Investigators also found a letter from Reimann Jr. to a local mayor complaining that the French prisoners of war weren't working hard enough and should be in prison.

"Reimann Senior and Reimann Junior were guilty. The two businessmen have passed away, but they actually belonged in prison," said Peter Haft, the chairman and one of the managing partners of JAB Holdings, in an interview with German publication Bild. "We were ashamed and white as sheets. There is nothing to gloss over. These crimes are disgusting." A family spokesperson confirmed the quote to CNN Business.

The family expects to publish a book next year that will detail the ties.

JAB Holdings, which is based in Luxembourg, also owns Peet's Coffee, Pret A Manger, Einstein's Bagels and Coty.

The company acquired most of its best-known brands within the last several years. It took a stake in Coty in the early 1990s, and is the beauty company's largest shareholder.