Longest nonstop flight in the US announced 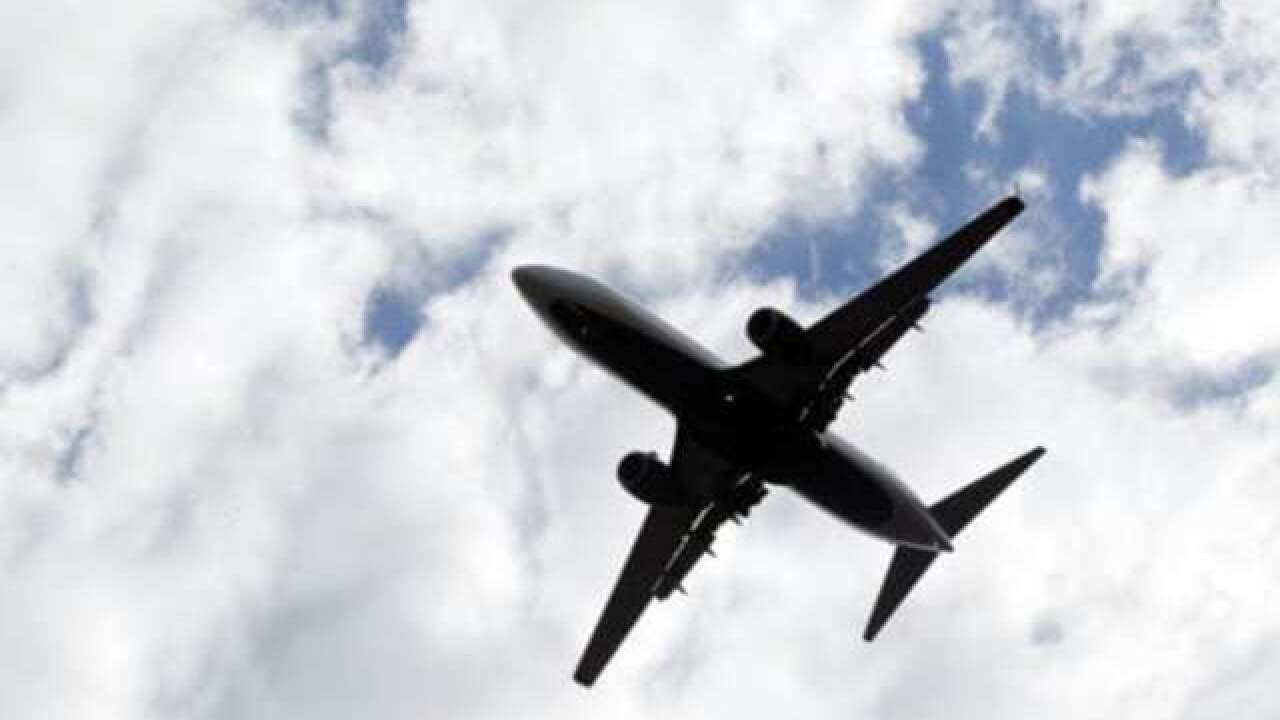 Can you handle 11 straight hours on an airliner?

Hawaiian Airlines hopes you can.

On Thursday, it announced the launch of "the longest regularly scheduled domestic route in US history," which flies five days a week between Boston and Honolulu.

Flight time from Boston to Honolulu will take up to 11 hours, 40 minutes, the airline says.

How far is that? 5,095 miles -- a challenge for many passengers, but made easier depending on the type of airplane and seat configuration.

Beginning April 4, 2019, Hawaiian Airlines Flights HA90 and HA91 will be flown by an Airbus A330 -- a wide-body twin engine that can typically seat about 275 passengers.

For such a long flight, sleep may top your list of priorities.

Hawaiian said this flight will have 68 Extra Comfort seats in the main cabin with a 36-inch pitch and 18-lie-flat leather seats in first class -- measuring 76 inches long and 20.5 inches wide in a 2-2-2 configuration.

So how does the length of this flight measure against other ultra-long-haul flights?

United Airlines offers a flight from Newark, New Jersey, to Honolulu that takes up to 10 hours, 50 minutes.

Delta Air Lines has one from Atlanta to Honolulu that lasts 9 hours, 48 minutes.

Later this year Singapore Airlines plans to kick off a flight that spends almost 20 hours in the air between Singapore and New York -- about 9,500 miles.

Other ultra-long-haul international flights connecting in the United States include a Delta one from Atlanta to Johannesburg, South Africa -- which can last nearly 17 hours.