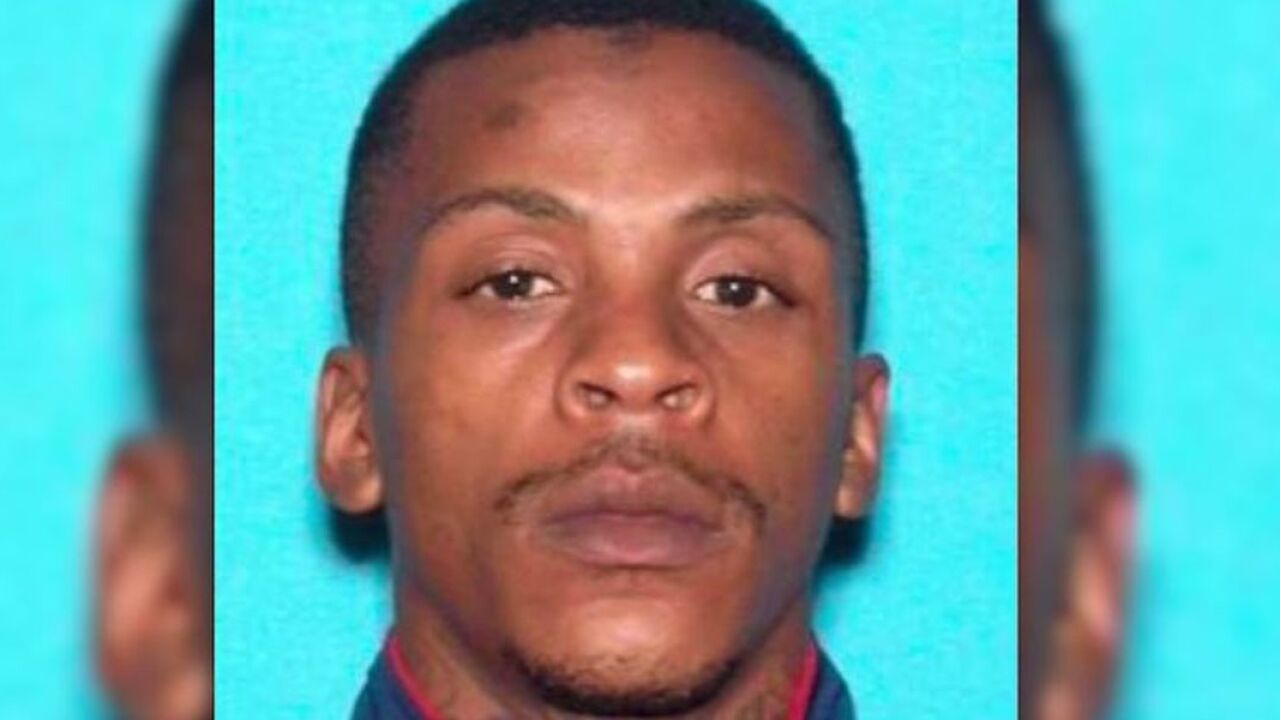 The Los Angeles Police Department has identified and arrested a suspect in the shooting death of rapper Nipsey Hussle.

Eric Holder, 29, was arrested for homicide, the LAPD announced on Tuesday.

Hussle was shot Sunday near a clothing store he owned in Los Angeles. In a statement, police said Holder walked up to Hussle and two other men as they stood outside a business in a strip mall on West Slauson Boulevard. He fired multiple times at them and then ran to a nearby alley where a vehicle -- "driven by an unidentified female" -- was waiting for him, police said. Holder entered from the passenger side and the vehicle fled, authorities said.

Hussle died in the shooting and the two other men were injured and transported to the hospital.

Los Angeles Police had requested the public's assistance in capturing Holder. The department made Holder's description public in hopes of finding him.

"Detectives have worked tirelessly and are now asking for the public's help in locating the suspect in this case," police said in a statement.

On Monday night, a massive crowd gathered on the streets of south Los Angeles for a memorial to the rapper.

Several people were injured during the event, including at least one police officer, police spokeswoman Meghan Aguilar said during a news briefing.

The Los Angeles Police Department was on "modified tactical alert" during the memorial, the police department said. Officers were seen with riot gear and batons.

At one point, there was "mass panic and chaos" in the area, with about 300 people running from the location at once, she said. It is unclear what, if anything, caused the stampede.

The Los Angeles Fire Department transported 19 patients, a majority of them with "trample injuries," the fire department said.

Some were seen carrying others who appeared to be injured, as emergency officials worked on people on the ground.

There were no gunshot wounds to any of the injured, the LAPD told CNN.

Aguilar said rocks and bottles were thrown at officers as the area was being cleared. At least one person has been detained for disorderly conduct, she said.

"We understand the community is mourning and we feel your loss," the Los Angeles Police Department said in a tweet Monday night. "We are asking for everyone to follow the officers directions and disperse from the immediate area. Our men and women are on scene and making every effort to protect everyone in attendance at the Nipsey Hussle vigil."

"I urge calm and a period of reflection. Violent retaliation for this event will not be tolerated," he said. "For healing to occur, even from this terrible incident, justice must be sought through legal means, and community peace must be found."

He said Hussle was "a father, businessman, entertainer, and inspiration to many."

Beyond the massive crowd that banded to honor the rapper near where he died, hundreds more mourned across the nation, and emphasized the gaping hole that Hussle's death will leave on his community.

Last year, the rapper opened a workspace and science, technology, engineering and mathematics, or STEM, center that he described as a bridge between Silicon Valley and the inner city. He hoped it would help give more opportunities to young people.

LA Police Commissioner Steve Soboroff revealed on Twitter he was scheduled to meet with Hussle at the rapper's request to "talk about ways he could help stop gang violence and help us help kids."

"[Nipsey Hussle] was doing great work for the people," Colin Kaepernick said on Twitter. "Keep his legacy alive by carrying on his work."

"We have done [Nipsey Hussle] wrong... he was sharing his purest self, his vision, and traits from his heritage with all of us: empowerment and a sense of community, something that many of us don't have," rapper Pusha T tweeted.

In 2010, Hussle, 33, whose birth name was Ermias Davidson Asghedom, according to IMDb.com, founded the record label All Money In, which he debuted with the release of "The Marathon," the rapper's fifth official mixtape. His 2013 "Crenshaw" release sold more than 1,000 copies each priced at $100, according to his Press Atlantic Records biography.

The next year, he performed across the country in his Crenshaw Tour.

He made moves outside the music industry, too. Last year he launched the first Marathon Clothing smart store at 3420 W. Slauson Avenue in Los Angeles. He also owned The Marathon Agency, SC Commercial Ventures, Proud 2 Pay and All Money In No Money Out Records, according to Press Atlantic Records.

His Facebook page says Hussle was "a devout member of the Rolling Sixty Crips," a national street gang that was founded in Los Angeles in the mid-1970s.

His page lists Ice Cube, Snoop Dogg and Tupac Shakur as some of his influences.

Hussle was nominated for best rap album at this year's Grammys, but lost to Cardi B.