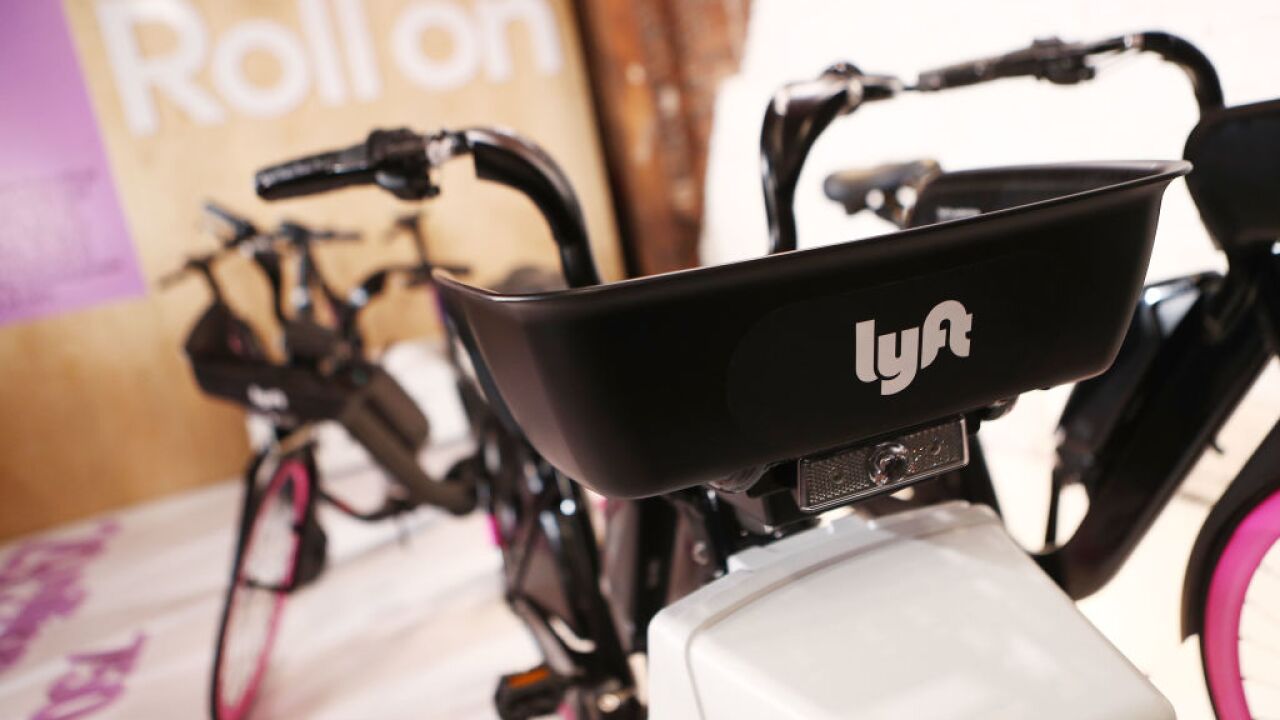 Lyft has pulled from service all of its on-demand electric bicycles in New York, Washington DC and the San Francisco Bay area after some riders reported issues with the brakes.

"We recently received a small number of reports from riders who experienced stronger than expected braking force on the front wheel. Out of an abundance of caution, we are proactively removing the pedal-assist bikes from service for the time being," the company said in a blog post .

About 3,000 bikes will be pulled from service and will be replaced with regular bicycles. Altogether Lyft operates about 20,000 bikes in those three cities, with a mix of electric and regular models.

"After a small number of reports and out of an abundance of caution, we are proactively pausing our electric bikes from service in three markets. Safety always comes first," Lyft spokesperson Julie Wood said on Sunday.

The company said it has been "hard at work on a new pedal-assist bike," and the model will be rolled out soon.

Lyft last year became the largest bikeshare operator in the United States when it acquired Motivate, owners of New York's Citi Bike and DC's Capital Bikeshare. That expanded its for-hire bikes to cities including Chicago, Boston, and Portland.

Lyft, which went public in March, has set out to end car ownership, primarily in the United States, with a suite of alternative transportation options. In addition to ride-sharing and bikes, the company has expanded into carpooling and scooter rentals.

The company beat its chief rival, Uber, to an IPO. According to its IPO prospectus, Lyft's share of the US ride-hailing market spiked to 39% in December 2018 from 22% at the end of 2016.

Lyft's Wall Street debut is seen as a bellwether for the long list of billion-dollar tech startups expected to go public later this year, including Pinterest, Slack, Postmates. Uber filed paperwork last week for what is expected to be the biggest public offering of the year.