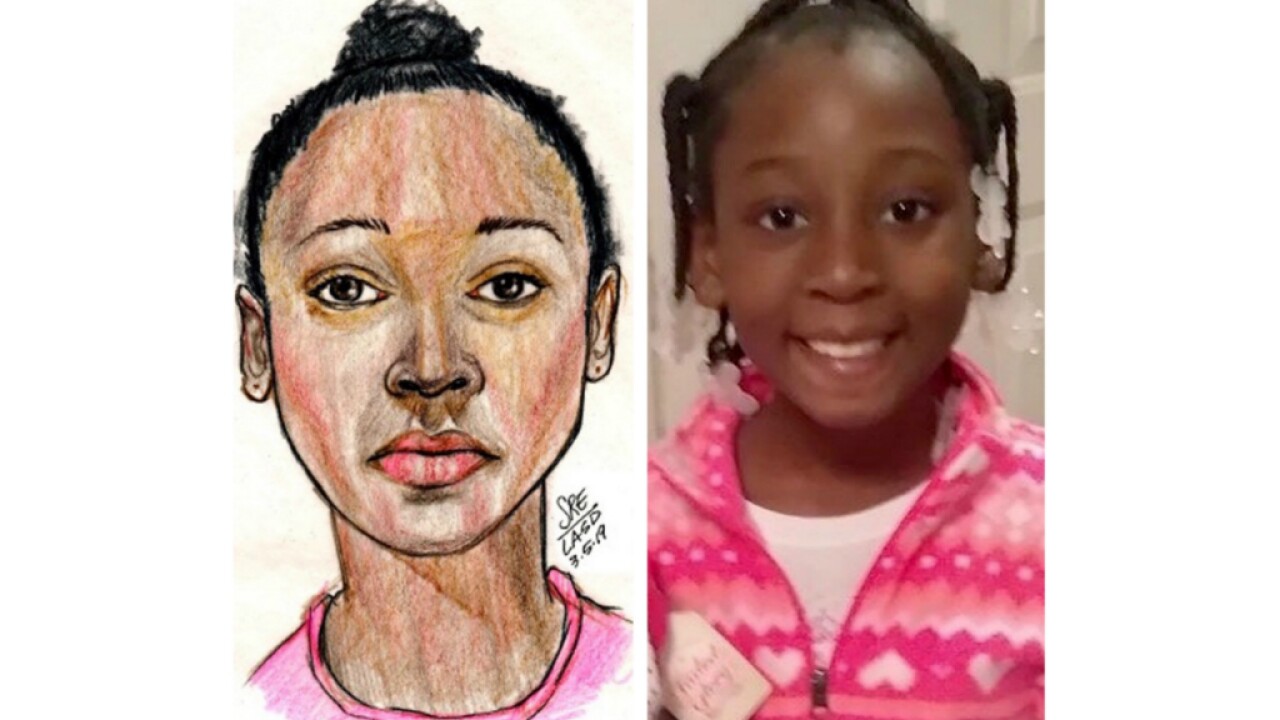 One week after a 9-year-old girl's body was found in a duffel bag, Los Angeles County officials have charged a man with murder.

Emiel Lamar Hunt, 39, was charged Tuesday in the death of Trinity Love Jones. Trinity's body was found March 5 in light brush near an equestrian trail in Hacienda Heights.

The girl's body was found, with her head and upper body protruding from a partially zipped duffel bag.

As Hunt appeared in court to face the murder charge Tuesday, Trinity's father, Antonio Jones, stood up and shouted at him.

"You killed my daughter!' Jones screamed. Throughout the hearing, the father cried and clenched his fists.

Hunt's bail was set at $2 million, and his arraignment was continued to April 16. A public defender will be assigned to represent him.

If convicted of murder, Hunt could face up to life in prison.

Authorities have arrested a second person, but information about that "person of interest is being withheld pending further investigation," the sheriff's department said.