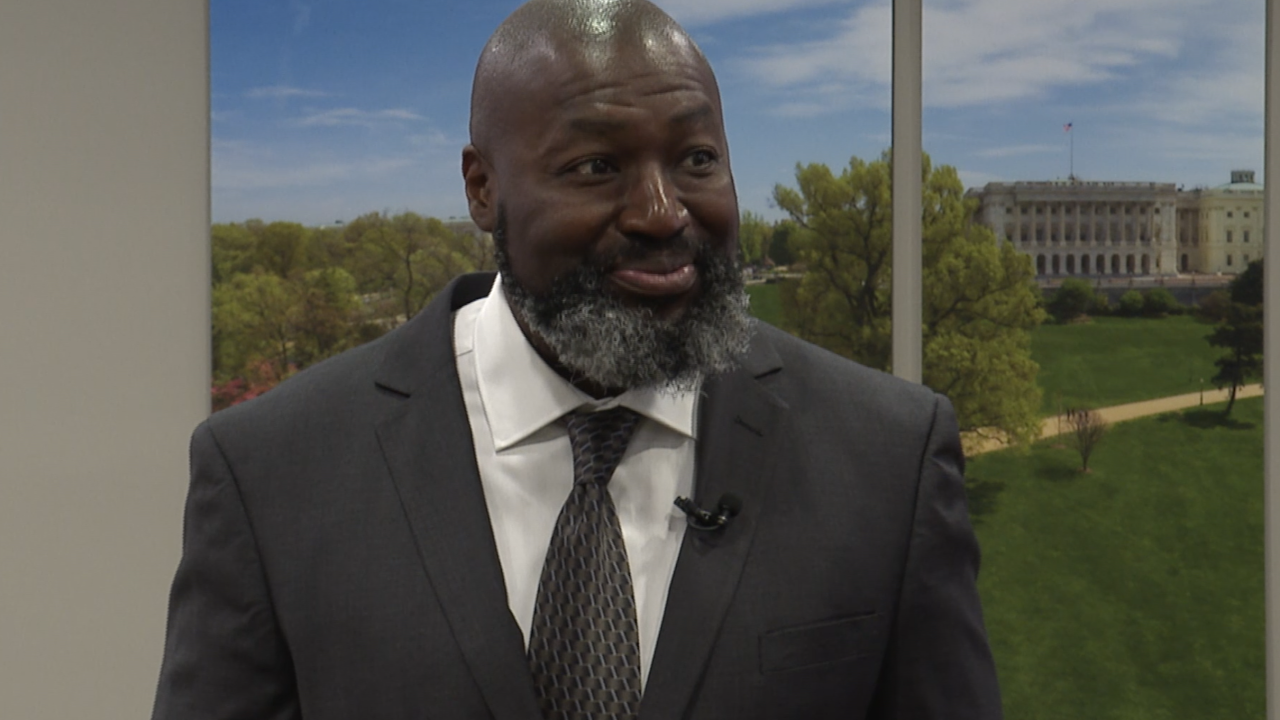 Matthew Charles spent time at the US Capitol Tuesday, meeting with various senators and thanking them for helping him get out of prison by passing a new law.

“The First Step Act is the bill that actually allowed me to be released from federal prison after serving 22 years,” Charles said.

Back in the 90s, a judge sentenced Charles to 35 years in prison, in part, for selling crack cocaine. However, the new law allowed him to be released years early.

“Something needs to be done,” he says. “We're giving too many long sentences for nonviolent crime and some of them have changed.”

The bill also allows some prisoners to reduce their sentences quicker for good behavior and allows inmates to be sent to prisons within 500 driving miles from their families. But Charles says 500 miles is still too far and is pushing to get inmates even closer to their families.

“Not only have they been sentenced, but now they're being taken out of the area that their family could come so their family ties could remain strong,” Charles says.

Charles is also spending time rebuilding the relationship with his daughter and his grandchildren, who were born while he was behind bars.

“I love her and my grandkids, and they just exuberant about me being released and able to start from this day forward spending time with them,” Charles says.