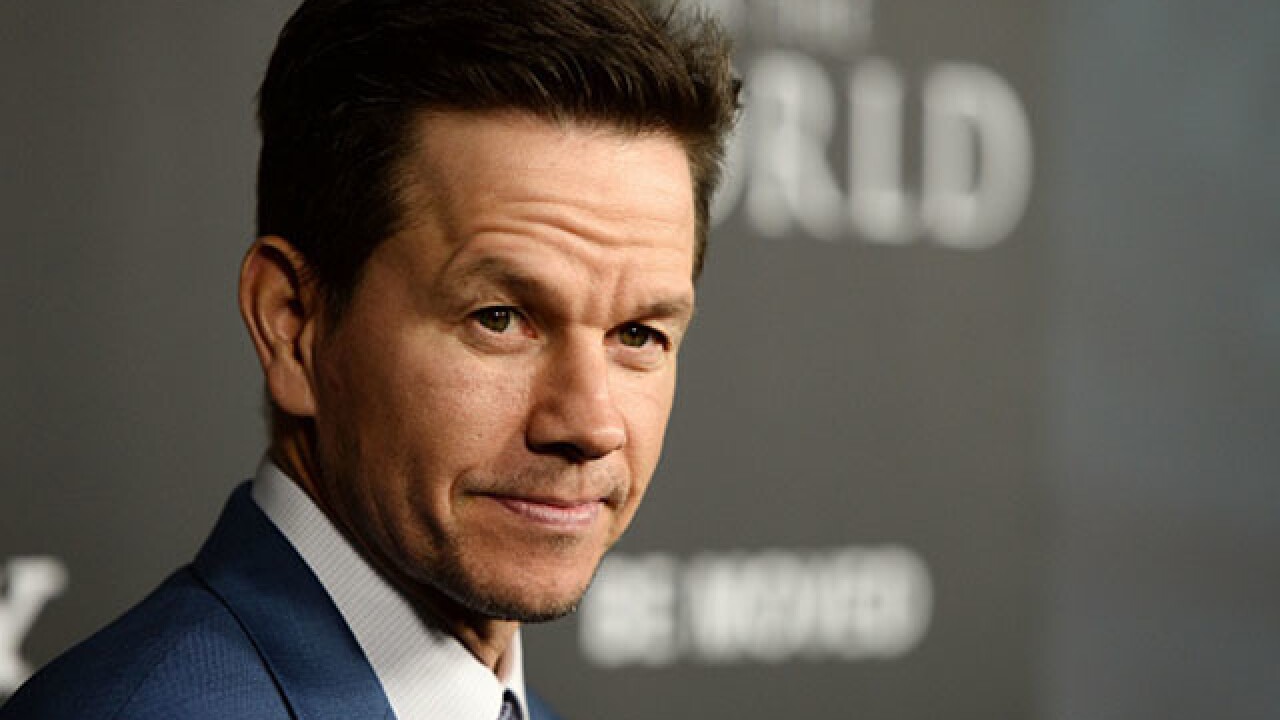 Image copyright 2018 Getty Images. All rights reserved. This material may not be published, broadcast, rewritten, or redistributed.
<p>BEVERLY HILLS, CA - DECEMBER 18: Actor Mark Wahlberg arrives at the premiere of Sony Pictures Entertainment's 'All The Money In The World' at the Samuel Goldwyn Theater on December 18, 2017 in Beverly Hills, California</p>

Actor Mark Wahlberg said on Tuesday that he would consider buying a professional soccer team in Ohio whose current owner is attempting to relocate the team to Texas.

The Columbus Crew SC is planning to move to Austin, Texas after its owner, Anthony Precourt, successfully lobbied Austin City Council on Wednesday for a land deal with the city. But a lawsuit in Ohio could complicate Precourt's move, and potentially could force Precourt to sell the franchise to an owner who intends to keep the team in Ohio.

A law was hatched two decades ago after Art Modell infamously moved the Cleveland Browns to Baltimore. Ohio has a law that stipulates teams that receive local or state government support must give an opportunity to sell the team to local owners before relocating. One caveat is the law has never been tested, and would likely go through extensive appeals if successful.

While Wahlberg is not from Ohio, he recently purchased a Chevrolet dealership in Columbus, which gained a few laughs on CBS' "Late Show with Stephen Colbert" on Tuesday.

Before opting to buy the Crew SC, Wahlberg said he would need to consult his friend Robert Kraft, who owns the New England Revolution of the MLS. Kraft is also the owner of the NFL's New England Patriots.

“If I needed any advice about MLS and about owning a soccer team and where the league is heading, I would certainly pick nobody’s brain more than Robert Kraft,” Wahlberg told WHDH-TV.

On Monday, Wahlberg was in Columbus at his new dealership and was asked by a reporter from WSYX-TV if he would have any interest in purchasing the soccer team.

“Actually, you know what, I certainly would," Wahlberg told WSYX. "My dear friend Bob Kraft has not only (owns) the Patriots, but he owns the New England Revolution as well. I have a bunch of people who are involved. I think that may be something we need to discuss. I became a huge, huge soccer fan. This World Cup really got me.”

According to ESPN, when asked about Wahlberg's interest in the Crew SC, the league downplayed his overtures. The MLS is a co-defendant with Precourt in the State of Ohio's lawsuit.

In 2013, Forbes reported that Precourt purchased the Crew SC for $68 million. The price tag for an MLS franchise is likely considerably higher as the expansion fee in the league has been reported to be as high as $150 million.

Crew SC's home pitch MAPFRE Stadium was the first built specifically for MLS play, and has since been an important stop for the US Men's National Team. The team has played its quadrennial home World Cup qualifier against Mexico in the stadium every time since the stadium opened in 1999.