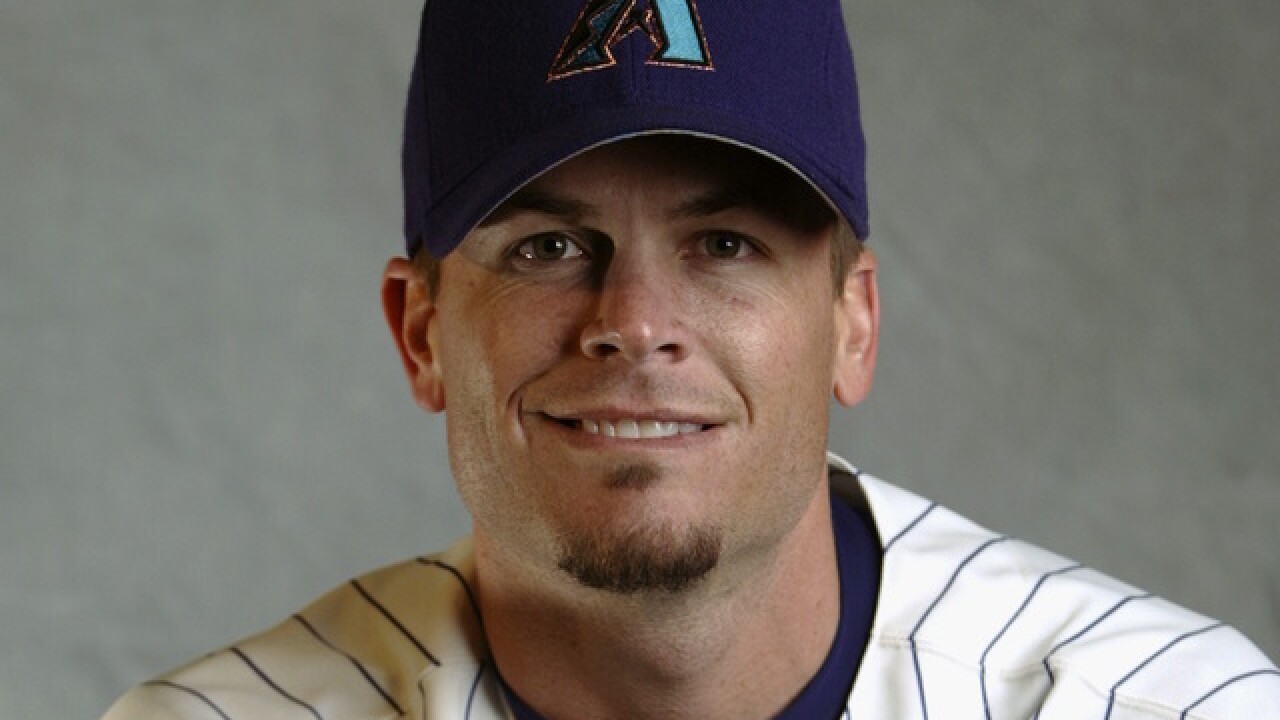 According to TMZ Sports, Mantei, 44, was arrested and booked into Berrien County Jail.

Details surrounding his arrest were not immediately available but Mantei remained behind bars as of Wednesday morning, TMZ says.

Mantei played 10 seasons in the big leagues for the Diamondbacks, Red Sox and Marlins. On July 8, 1999, he was traded by the Florida Marlins to the Diamondbacks where he remained through the 2004 season.