Meghan McCain may be joining 'The View' 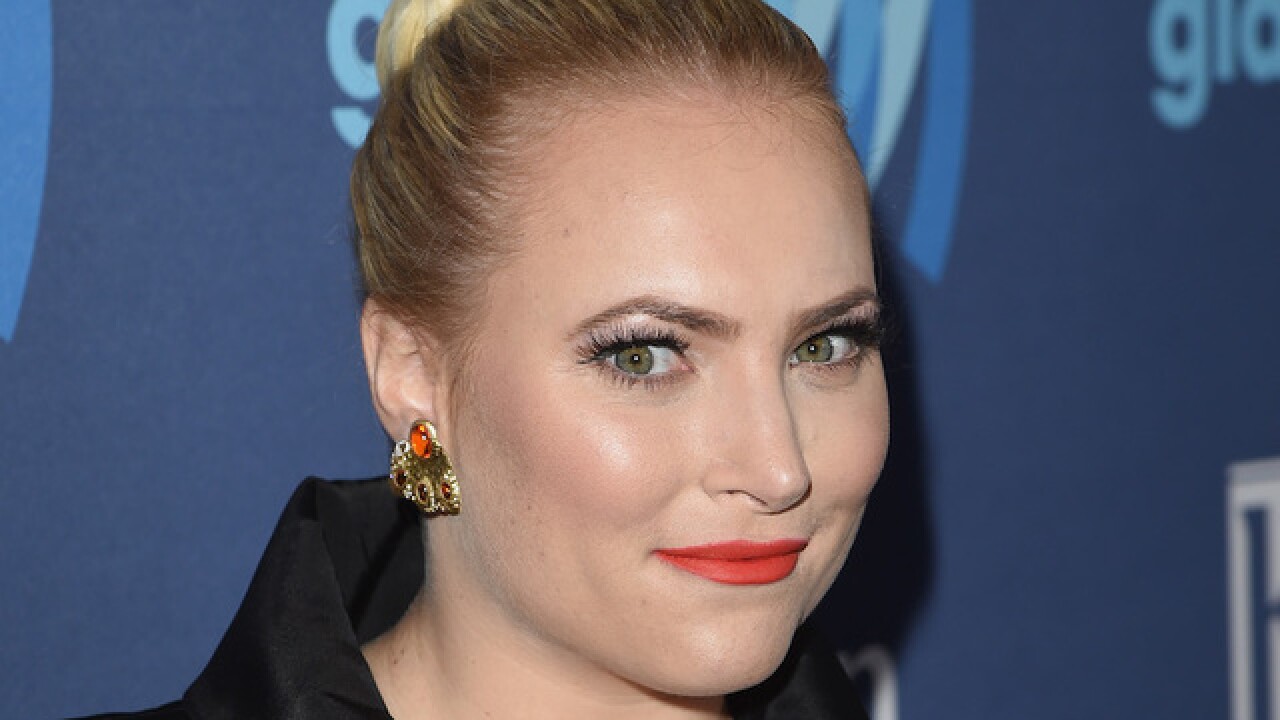 Meghan McCain is in late-stage talks to join ABC's "The View," three sources familiar with the matter told CNN.

McCain, who did not immediately respond to a request for comment, announced last week that she was leaving Fox News. The sources noted that a deal to bring her on at "The View" has not yet been completed.

Jedediah Bila announced on Monday that she was leaving "The View." She had served as the program's conservative panelist.