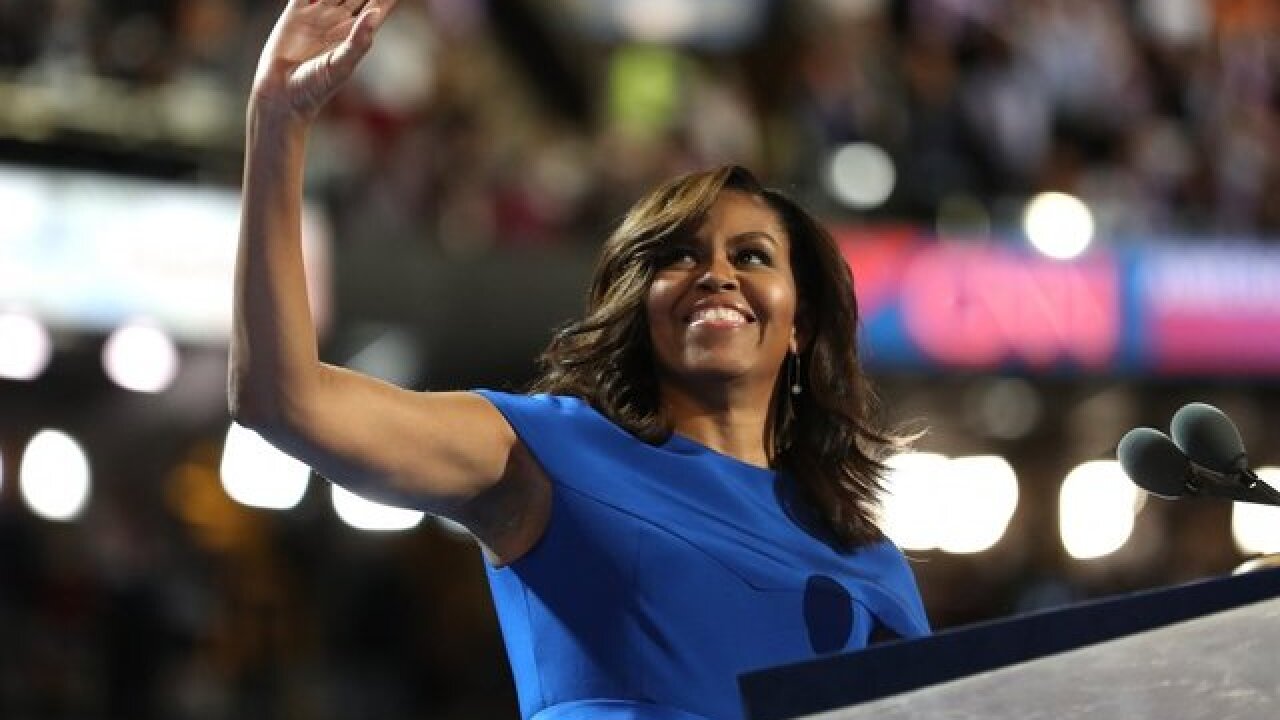 In her new memoir, "Becoming," former first lady Michelle Obama writes a passage explaining how her predecessor, Laura Bush, had extended her help to Obama when she was an incoming first lady, telling her that if Obama needed help, she was "a phone call away."

In turn, Obama writes she did the same for Melania Trump when it was her turn to occupy the role. Trump, however, has yet to take Obama up on the offer.

On Sunday, Obama was asked about the incident by ABC News' Robin Roberts, "Has (Trump) reached out asked?"

On Monday afternoon, Stephanie Grisham, Trump's communications director, said in a statement to CNN that the first lady was not in need of Obama's assistance.

"Mrs. Trump is a strong and independent woman who has been navigating her role as First Lady in her own way," Grisham wrote via email. "When she needs advice on any issue, she seeks it from her professional team within the White House."

Obama and Trump have seen each other in person three times since the election of Donald Trump as president. In November 2016, Obama invited Trump to have tea in the White House as a traditional welcoming gesture to the incoming first lady. The two women crossed paths again on Inauguration Day, notably when Trump brought a Tiffany & Co. present to the White House as a gift for the Obamas upon their departure. Obama would later joke about that moment on Ellen DeGeneres's talk show.

"I mean, this is like a state visit, so they tell you that you're going to do this, they're going to stand here. Never before do you get this gift, so I'm sort of like OK. ... What am I supposed to do with this gift?" Obama said.

In April of this year, the Obama and Trump were briefly together again; both attended the memorial service in Houston, Texas, for former first lady Barbara Bush. Last year, former first lady Laura Bush told CNN in an interview that she had spoken to Trump since she became first lady, and that she had "been back and had tea with her."