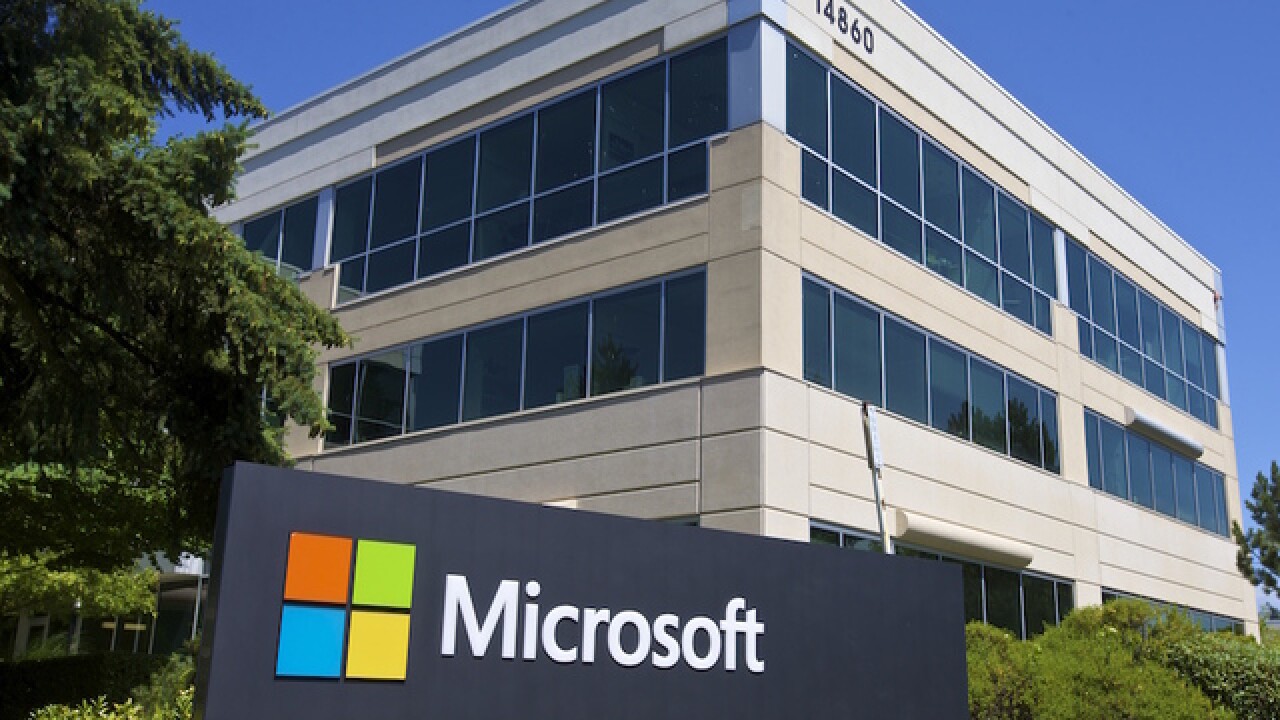 Microsoft just snapped up a coding platform that's hugely popular among software developers around the world.

The tech giant is buying GitHub for $7.5 billion, it announced Monday. GitHub was last valued at $1.9 billion, according to CB Insights.

GitHub, founded in 2008, hosts open-source software. It currently has more than 28 million users and hosts over 85 million code archives known as repositories.

Microsoft said it is already the most active organization on GitHub, with more than 2 million "commits," or updates, made to projects.

GitHub's business tools are also used by companies such as PayPal, Airbnb and Spotify.

Microsoft has reportedly expressed interest in the coding website before, but talks appear to have gathered momentum in recent weeks. The possibility of a deal was first reported by Business Insider last week.

GitHub, based in San Francisco, has had its share of troubles over the past year. It has been looking for a new CEO since co-founder Chris Wanstrath announced his resignation from the role last year.

Once the acquisition closes later this year, GitHub will be led by CEO Nat Friedman, Microsoft said in its statement. Wanstrath will be a technical fellow at Microsoft.