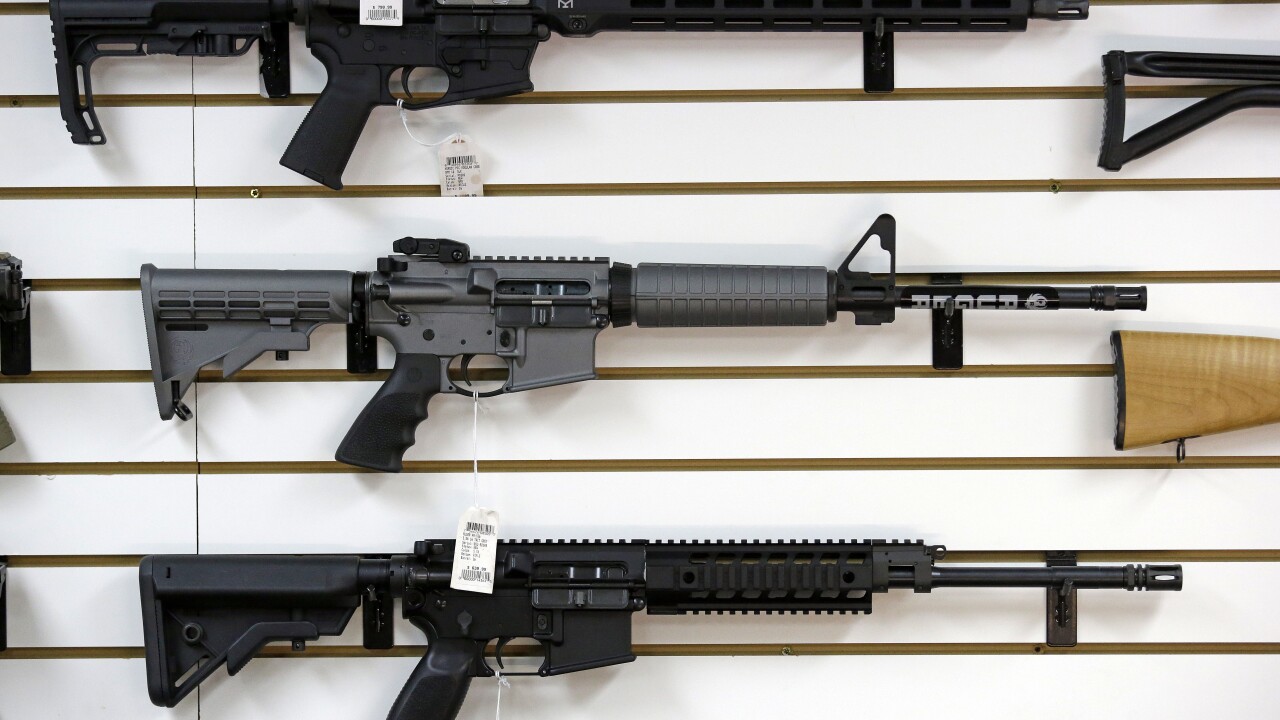 A proposed bill introduced by Missouri Rep. Andrew McDaniel would require all Missouri state residents to own an AR-15 rifle.

House Bill 1108, or the McDaniel Militia Act, proposes that every resident of the state of Missouri "shall own at least one AR-15 rifle."

A resident, the language in the proposed bill states, is someone who is "18 years of age or older and under 35 years of age" who is not prohibited by law from possessing a fire arm.

The proposed bill does not state if there will be any repercussions for residents who do not purchase an AR-15.