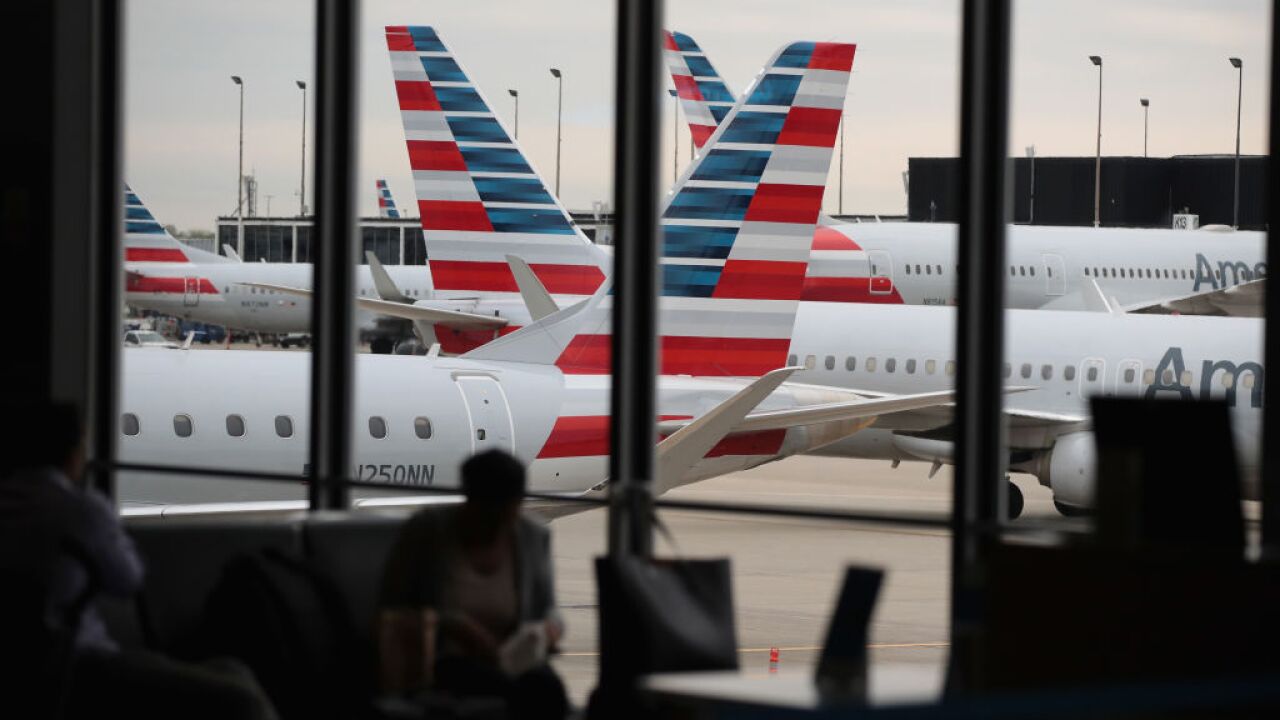 A group of more than a dozen students and chaperones traveling home to Boston fell ill on Sunday, an American Airlines spokesman told CNN.

According to CNN affiliate WCVB , group chaperones reported everyone "ate the same thing" the night before they boarded their flights.

The American Airlines spokesman said the group was on a flight from Miami to Boston. Calls from CNN to the Massachusetts Port Authority were not immediately returned.