Mormon millionaire in Utah advertises quest for love on billboards 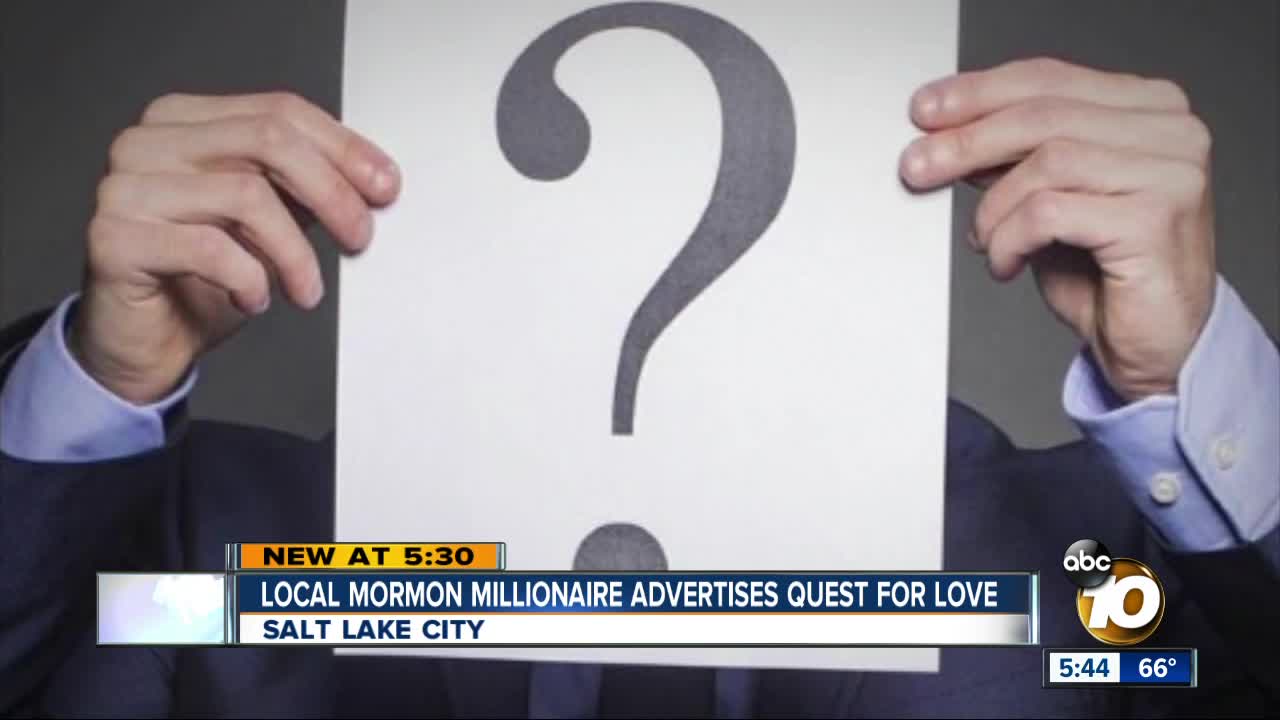 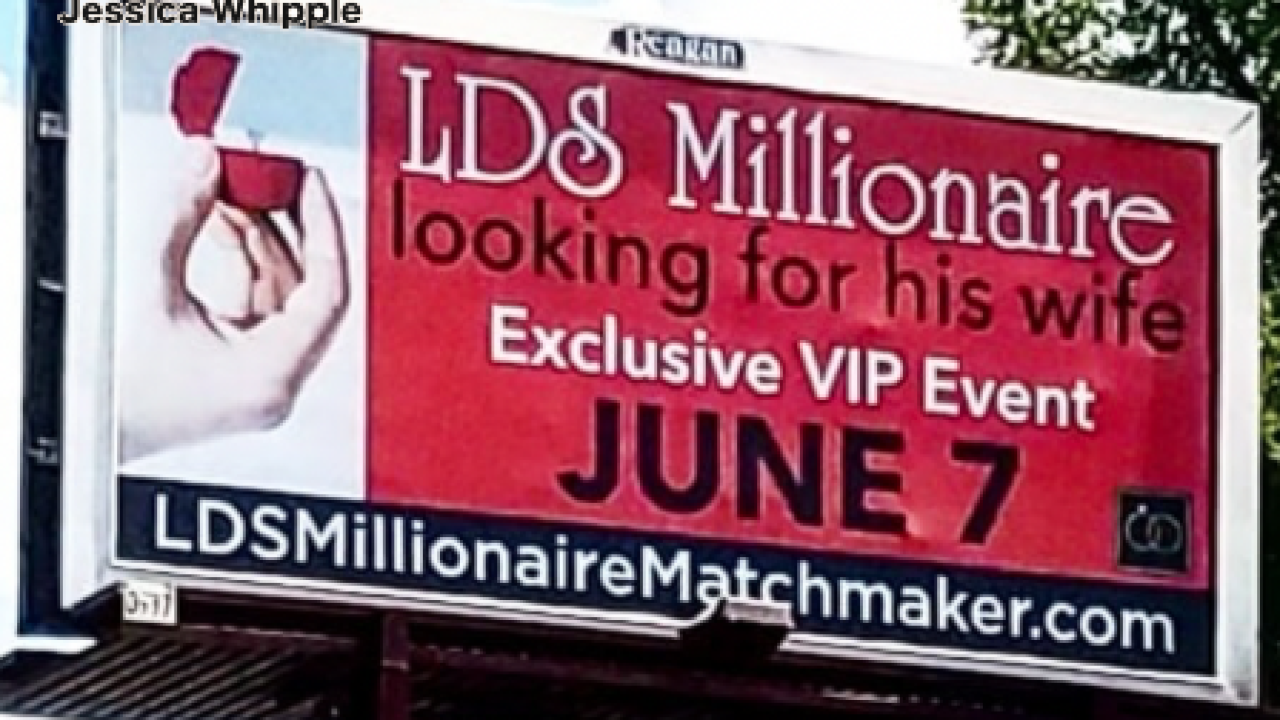 SALT LAKE CITY, Utah — A man who lives in Salt Lake City has invested in advertising the search for a wife on billboards throughout "America’s Finest City."

Right now, his identity is purposely being hidden. He is being described as a 35- to 40-year-old man, over six feet tall, millionaire, Mormon and originally from San Diego, California.

Just days since the billboards went up, there have been nearly 400 women who’ve applied for the chance to attend an event with him where he’ll choose two women from his top 20 to take on dates.

The application brings women through a lengthy questionnaire about their age, education level, body type, and faith.

The idea is similar to television's "Bachelor" franchise, but without the airtime.

“It was definitely not his idea, so it's a little out of his comfort zone to do something like this,” said Amy Stevens Seal, CEO and founder of LDS Matchmaker. This is the first time in her career to set up a project for a millionaire.

Stevens said her client has been busy with his career, but he’s now ready to settle down.

“He really would go to the ends of the earth to find the right woman.”