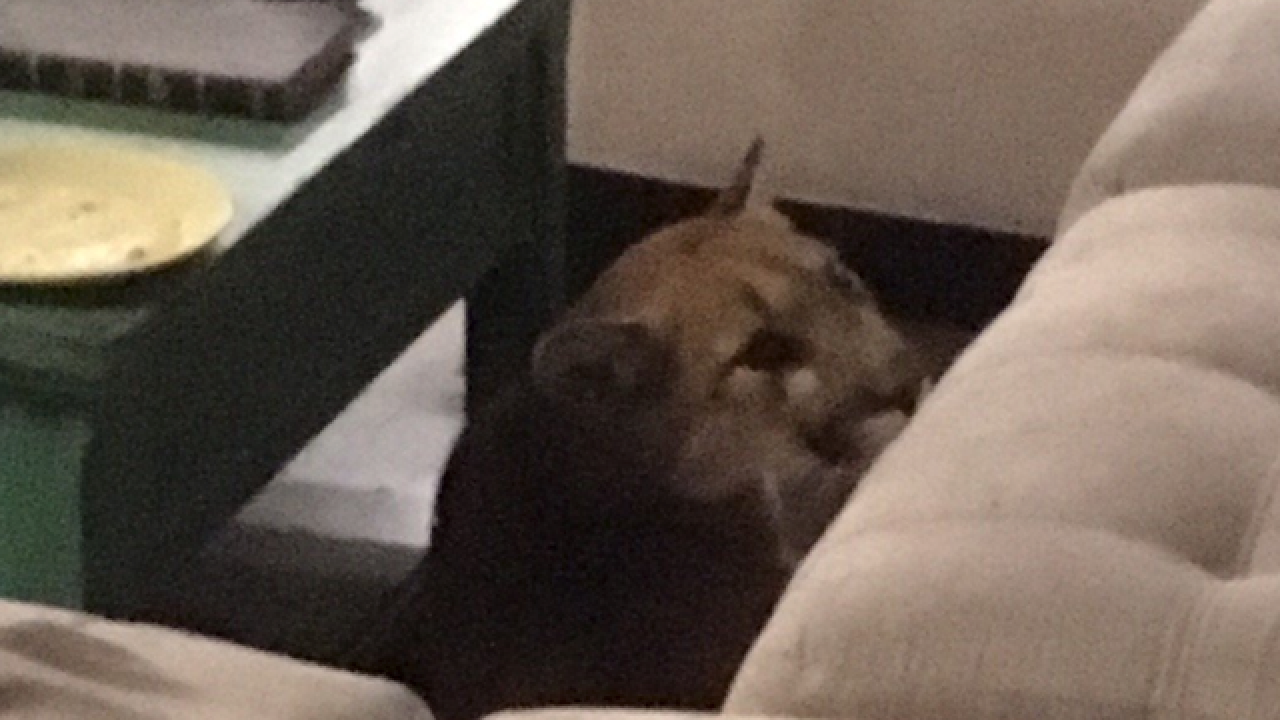 The Boulder Police Department tweeted that the mountain lion entered the unoccupied residence, located in the 400 block of Marine Street, through a screen door sometime Thursday night.

Last night, a mountain lion entered a home on Marine St through a screen door, No people were injured but a house cat was killed. Please keep ground level doors and windows closed and locked at night and when you are not home. (This is also good advice for bears and burglars.) pic.twitter.com/cGseNpx2LI

CPW said they will have additional wildlife officers in the area Friday and over the weekend to make sure the mountain lion does not return.

Officers reminded residents to keep ground-level doors and windows closed and locked at night. They also issued the following tips on reducing your risk of injury if you encounter a mountain lion.