2 dead after shooting at Kroger in Kentucky 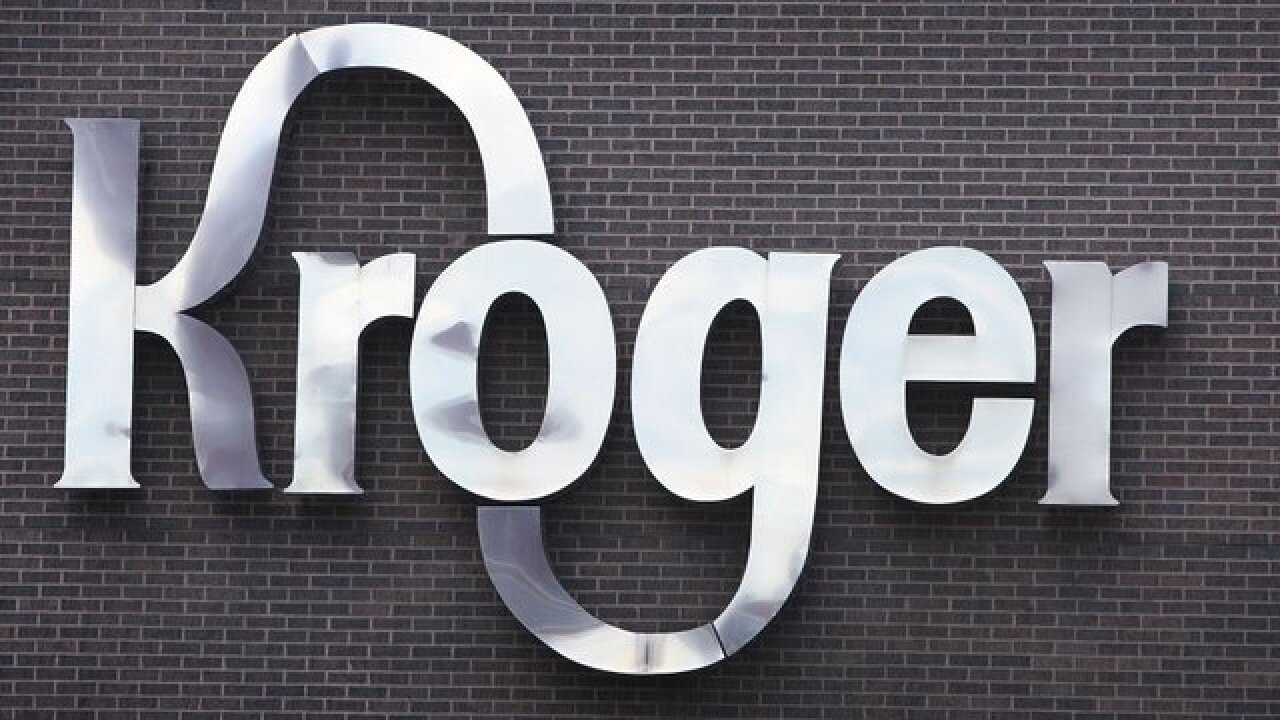 Two people were shot and killed at a Kroger store in Jeffersontown, Kentucky, the police chief said Wednesday.

The suspect is in custody, according to Chief Sam Rogers. There was no known motive and it appears the victims were shot at random, he said.

The unidentified suspect entered the store and fired multiple shots at a man inside, killing him. The suspect left, encountered a woman in the parking lot and fatally shot her, Roger said.

An unnamed armed citizen in the parking lot exchanged gunfire with the suspect; neither was struck. The suspect fled the scene and was apprehended nearby, police said.

A Jeffersontown police dispatcher said officers remain on the scene.

"We are shocked and saddened by the shooting incident that occurred around 2:30 p.m. today," Kroger said. "Thanks to the quick response of the local police department, the suspect was apprehended and our store is now secure."

Jeffersontown is about 13 miles southeast of Louisville.

Federal law enforcement agencies are aiding in the investigation.

Jeffersontown police Maj. Brittney Garrett spoke of the grief over the shooting. "Our hearts are with the victims, families, witnesses, and everyone impacted by this tragedy. We will release more detailed information about the incident tomorrow."