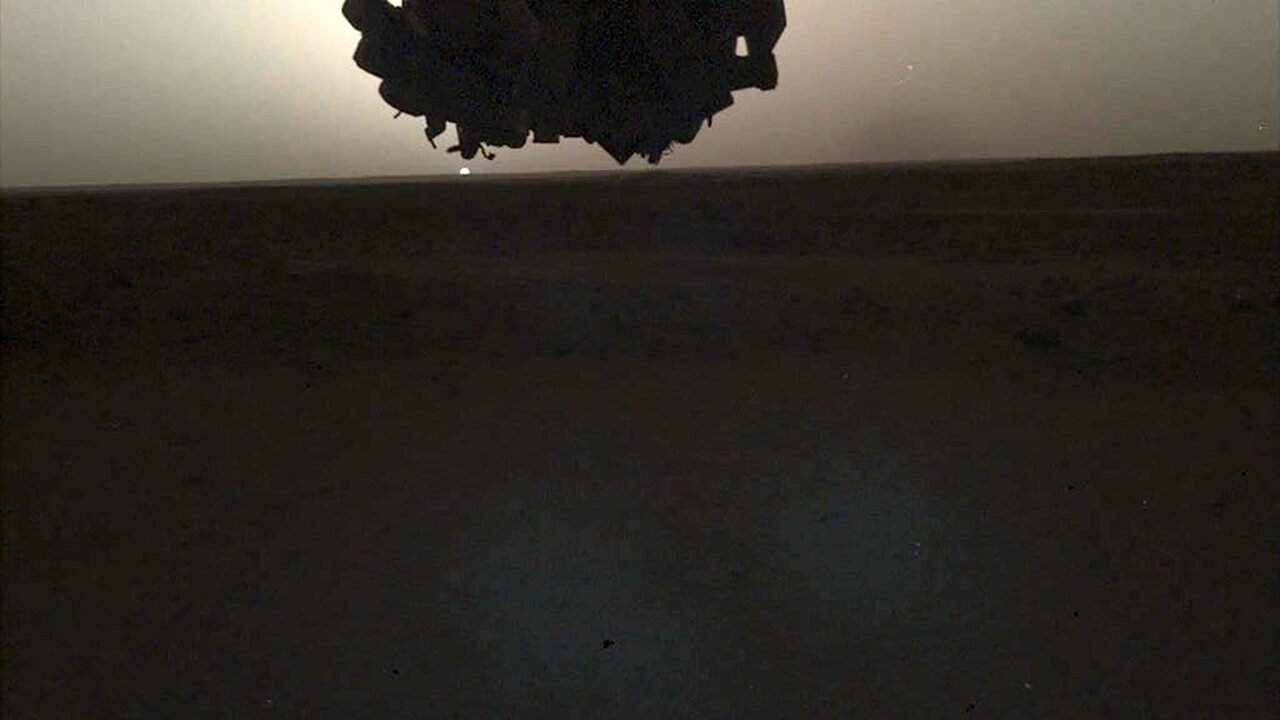 NASA's stationary InSight lander is spending two years on Mars learning everything it can about the deep interior of the Red Planet. But it's also providing us with cool details like a daily Martian weather report and, now, a glimpse of what it looks like when the sun rises and sets on Mars.

The lander used the camera on its robotic arm to take photos April 24 and 25, capturing sunrise at the equivalent of 5:30 a.m. and 6:30 p.m. local time. Another camera also spied clouds in the sky during sunset.

If the sun looks especially small, it's because it's farther from Mars than from Earth. That means the sun looks to be about two-thirds the size we see it on Earth.

InSight took some practice shots in March. It's a tradition that goes back to the Viking 1 lander, which snapped a photo of a Martian sunset in August 1976. Viking 2 caught a sunrise in June 1978, and both events were also captured by the Spirit, Opportunity and Curiosity rovers.

"It's been a tradition for Mars missions to capture sunrises and sunsets," said Justin Maki, InSight science team co-investigator and imaging lead at NASA's Jet Propulsion Laboratory. "With many of our primary imaging tasks complete, we decided to capture the sunrise and sunset as seen from another world."