The search continues for two men believed to be responsible for multiple fatal shootings across the Nashville area.

"Strong leads" are being pursued to catch two men believed to be responsible for multiple fatal shootings across the Nashville area, police said.

At this point, Metro Nashville Police said they are connecting three, different shootings with four victims – three of whom have died. The police department tweeted Monday morning that Chief Steve Anderson met with detectives in the case and said strong leads are being pursued.

The first incident happened back on Aug. 8 in the Inglewood area when a 39-year-old woman was shot while walking her dog just before 1 a.m. She survived but police have confirmed the shooting left her paralyzed.

Less than a week later, investigators said 31-year-old Kendall Rice was walking to work when he was robbed and fatally shot on Alta Loma Road in Madison. 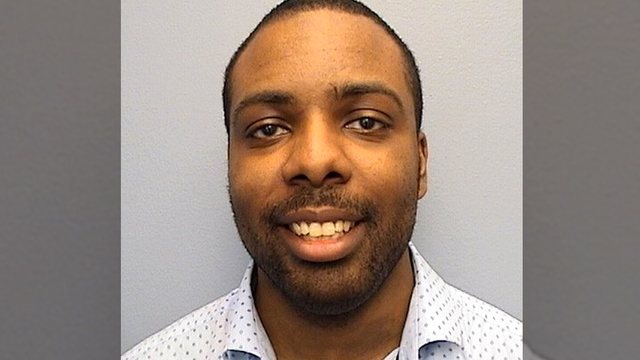 The third shooting linked to the spree happened around 3:30 a.m. Friday in East Nashville outside of The Cobra Nashville, a local bar.

Four people were heading to get a snack at a convenience store when they were robbed. Police said 33-year-old Bartley Teal and 30-year-old Jaime Sarrantonio were shot and killed. 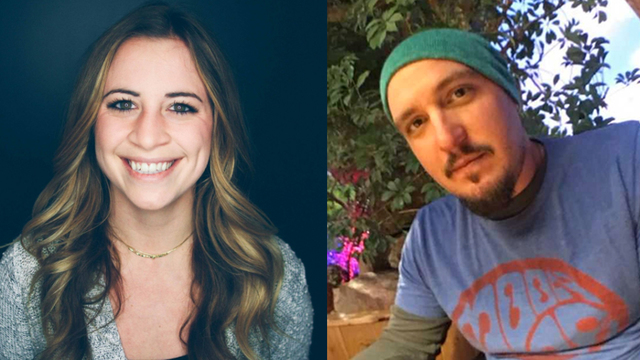 Earlier in the week, police officials said the three crimes and possibly two more could be linked but narrowed it down to the three shootings on Friday.

Makeshift memorial left outside of the @CobraNashville bar where 33-year-old Bartley Teal and 30-year-old Jaime Sarrantonio were shot and killed last week. A visitation for Bartley will be held in White House later today. @NC5 pic.twitter.com/HurcNQ6lDb

Police described the shooters as two men, one possibly with dreads, driving a small, dark-colored Chevrolet. Anyone with information should call Crime Stoppers at 615-74-CRIME.