Park officials are struggling to keep visitors safe as more and more tourists put their safety at risk for the perfect photo. 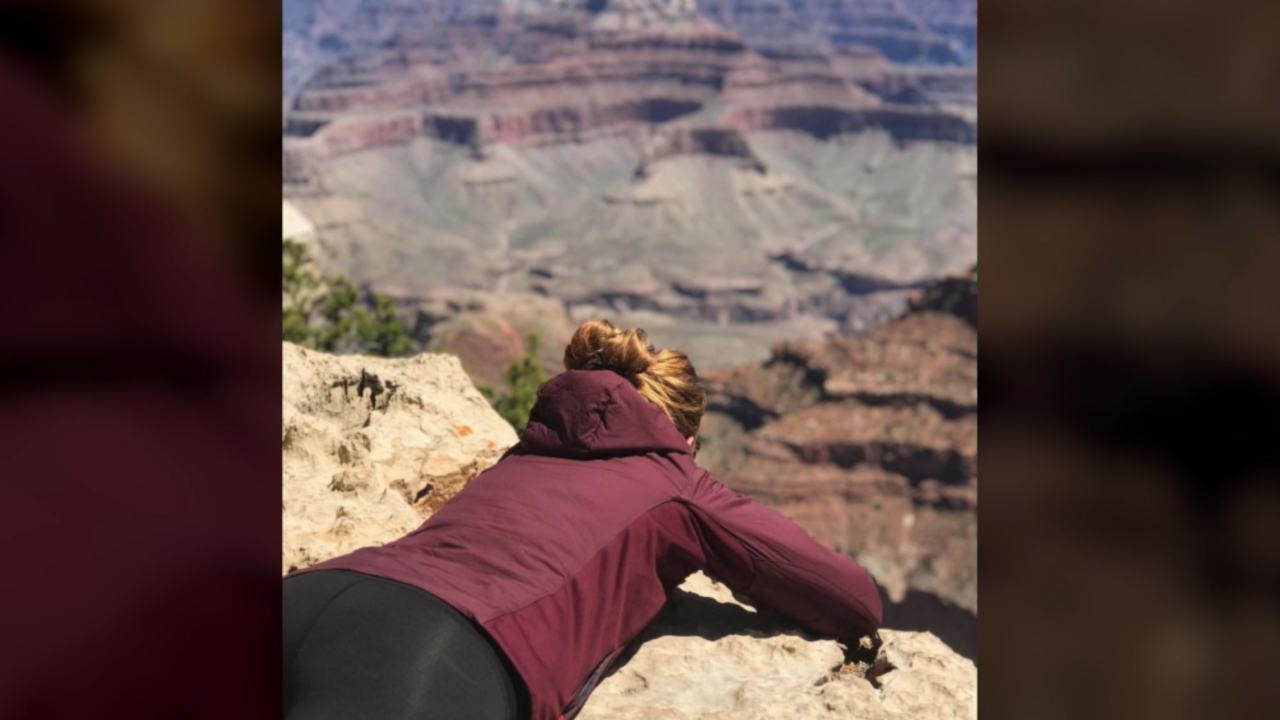 It's one of the seven natural wonders of the world and, understandably, the vast expanse of the Grand Canyon makes visitors want to get as close as they can.

"They wanna get a better view, they wanna see what's out there," said Vanessa Ceja, a spokesperson for Grand Canyon National Park. "It's that whole exploration mindset that we have, right?"

Park officials like Ceja understand that mindset, but say visitors are exploring just a bit too dangerously — and that's part of the problem. Rangers say people are constantly going off the trail and just standing too close to the edge.

"It's just like you're ... on the edge of risk, but you're not gonna fall, I don't know," said one park visitor who didn't mind getting close to the edge of the canyon for the perfect shot. "I didn't feel super unsafe, I mean I laid down, I was too scared to stand."

And yes, oftentimes people are putting their safety at risk for the perfect Instagram shot.

Another park visitor argued that they weren't getting too close for the ideal photo.

"I mean I had a good three-feet barrier between myself and the edge," he said.

But Jeremy Childs, a park ranger, said even a move like that is too risky.

"That's not enough," Childs said. "Because if he does slip and fall from three feet away, he will potentially go in to the canyon."

Childs said despite the recent accidents, he sees just as many visitors risking their lives. But there's very little he can do, since there's no way park rangers can be everywhere.

"The Grand Canyon has 2,700 miles of rim," the park ranger said. "It's a shorter distance between NYC and Los Angeles, so you can see our dilemma in maintaining safety in the entire canyon."

Instead he's resorting to politely asking people to back away from the edge and hoping they tell others they see.

And he's learned how to offer "tips" for better and safer photos.

"I'm always walking up there and saying 'Let me give you some suggestions, I know this perfect spot over at Hopi Point and there's a railing there but it's low enough to where you can [take a selfie] and still get that shot of the canyon.' "

And even though it's tempting, he hopes people start giving themselves a few extra feet between themselves and the canyon that's thousands of feet deep.