National weather: Parts of US experience big dip in temperatures 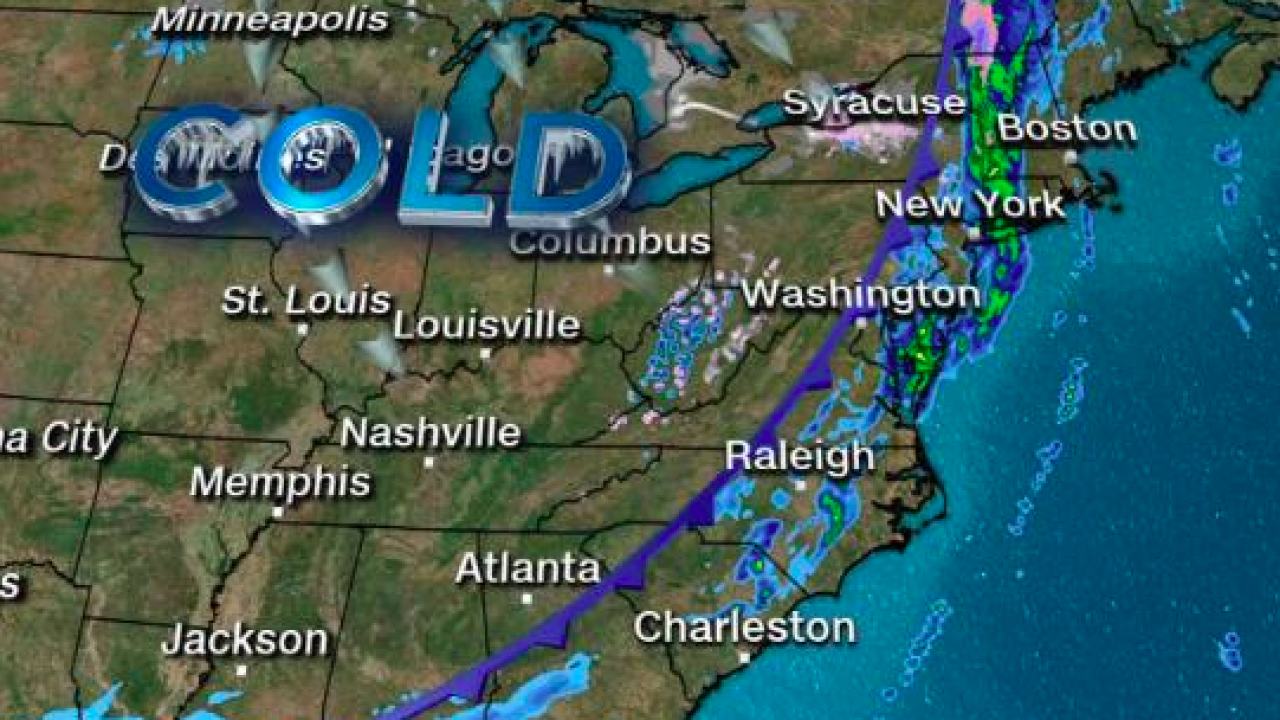 Don't let this weather April Fool you, after a warm weekend in many parts of the US, temperatures are dipping dramatically.

From St. Louis to New York, millions of Americans enjoyed barbecues, beaches and parks with temperatures reaching into the 60s and 70s. Even parts of Alaska reached 70 degrees on Saturday -- the earliest in the year anywhere in the state has hit that high.

But here's hoping the tulips and the sprinkler systems haven't yet made their way back into your yard as temperatures will be falling rapidly across large swaths of the country.

By Monday morning temperatures are expected to drop so dramatically that over 20 million people from Arkansas to North Carolina will be under a freeze warning.

CNN meteorologist Michael Guy expects a stunning reversal of temperatures for April 1 -- ranging from 10-20 degrees below average for this time of year.

Guy says the most extreme drops are forecast to be in the Northeast, with New York City dropping from Sunday's 65 degree high to a forecast 46 degrees, Boston falling from 70 to 45 degrees and Washington DC from 64 to 45 degrees.

The cold snap is due to a strong cold front moving in and the battle between warm versus cold air this time of year, he says.

Most people in the Northeast, mid-South and Midwest will see highs in the 40s and the 50s.

That means a city like Pittsburgh, after reveling in a high of 67 Saturday, will fall back to earth with temperatures in the upper 30s on Sunday.

As the United States wakes up Monday, many of us will be trading out our flip flops for a closed toe and pulling our winter jackets back out of the storage closet.

This is only temporary, however, as some part of the South are expected to bounce back to spring by Wednesday with Atlanta seeing temperatures of nearly 80 by next weekend.