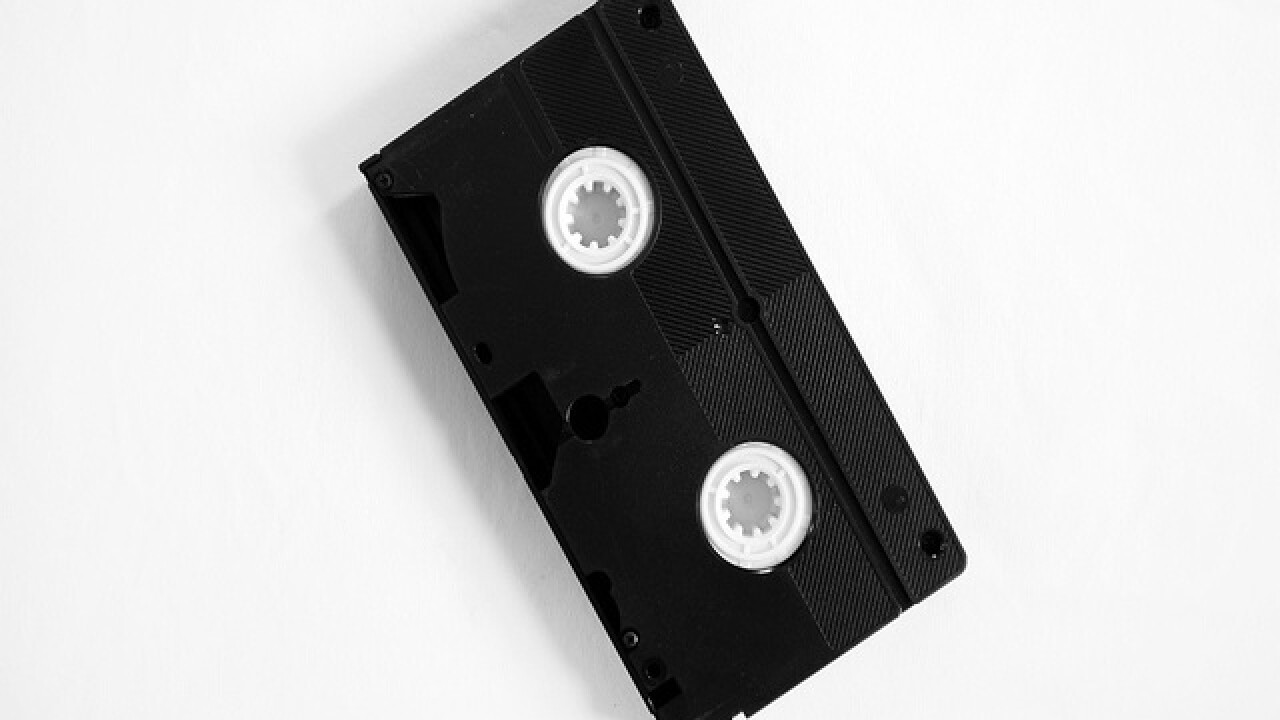 By: Mina Abgoon
Posted at 9:20 PM, Mar 24, 2016
A North Carolina man thought it was a joke when he first learned he had a warrant out for his arrest.
James Meyers was driving his daughter to school Tuesday morning when he was pulled over by Concord police for a broken taillight.
The 37-year-old was informed of a warrant out for his arrest – but he assumed the officer was kidding.
Turns out Meyers was actually wanted for not returning a copy of the 2001 movie, “Freddy Got Fingered,” which he reportedly rented more than 14 years ago. The movie was considered a major flop, receiving a 4.5/10 rating on IMDb and taking five Razzie Awards in 2002 – including one for Worst Picture.
The confused father was permitted to continue on his route, but on the condition that he’d turn himself in later that day.
When he arrived at the police department, he was booked for a class 3 misdemeanor, punishable by up to a $200 fine. He was even put in handcuffs.
Now, the movie’s comedian – Tom Green – is backing Meyers up.
“I just saw this and I am struggling to believe it is real,” Green tweeted Wednesday night, linking to a news story about the incident.

I just saw this and I am struggling to believe it is real. https://t.co/GrTXoUj29X

Green told the NY Daily News he had recently spoken to Meyers and offered a helping hand.
Meyers, who says he only vaguely remembers renting the comedy, has a court date scheduled for April 27.
Scripps Only Content 2016