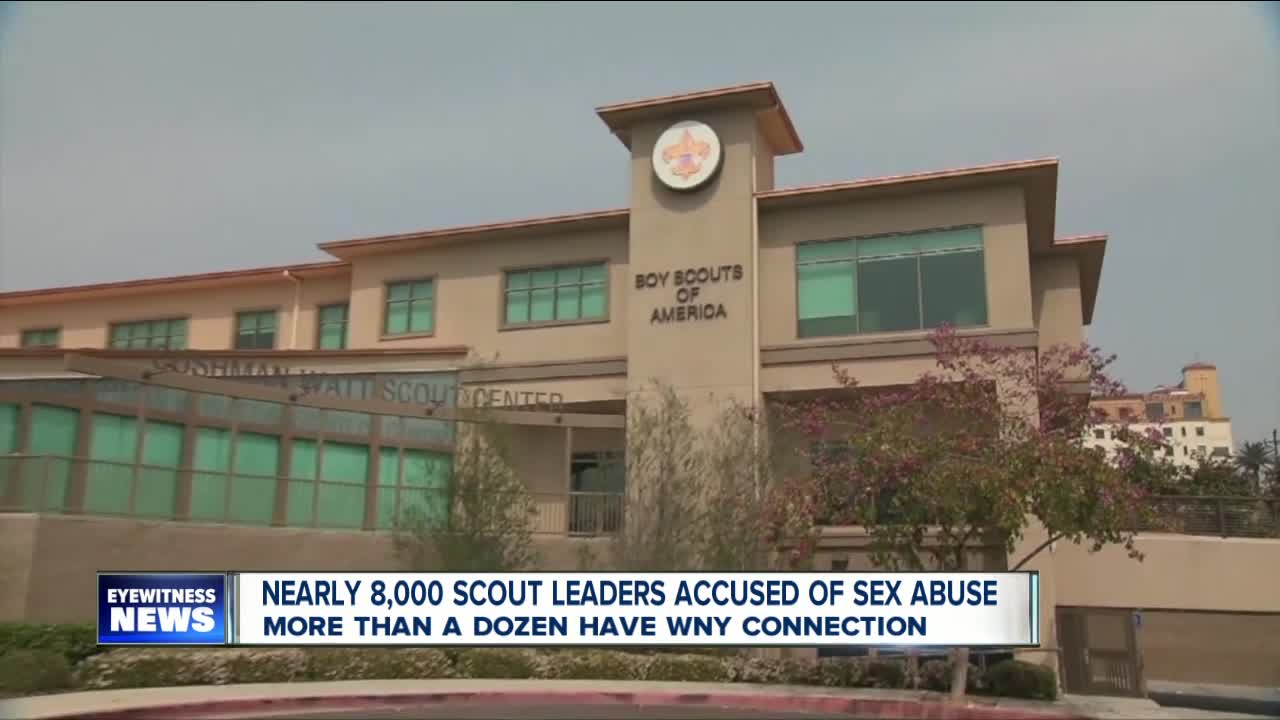 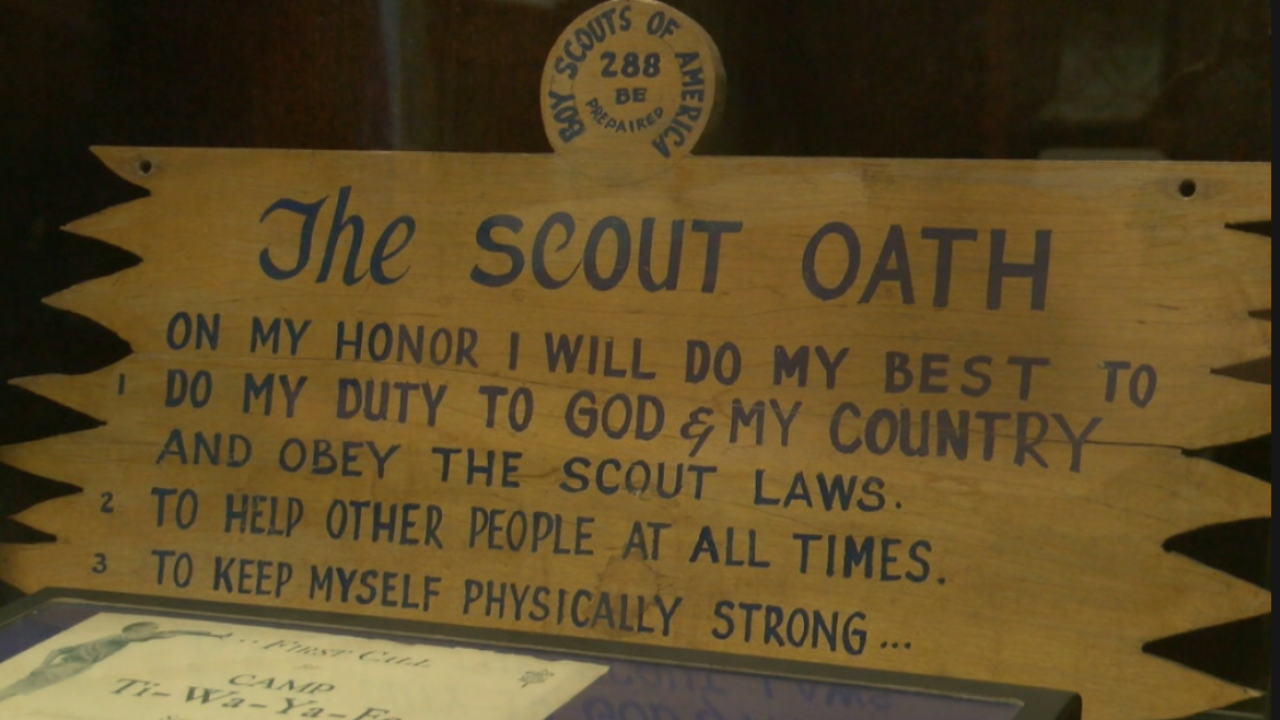 The findings come from the research of Janet Warren, a professor from the University of Virginia who was hired by the Boy Scouts and spent five years reviewing data known as the "perversion files," according to The New York Times.

The files "contained information on volunteers whose involvement in the group had been ended 'because of reasonable allegations of child sexual abuse,' " the Times says.

The Boy Scouts of America released a statement saying:

"We care deeply about all victims of child abuse and sincerely apologize to anyone who was harmed during their time in Scouting. We believe victims, we support them, and we have paid for unlimited counseling by a provider of their choice. Nothing is more important than the safety and protection of children in Scouting and we are outraged that there have been times when individuals took advantage of our programs to abuse innocent children.

Throughout our history, we have enacted strong youth protection policies to prevent future abuse, including mandatory youth protection trainings and a formal leader-selection process that includes criminal background checks. Since the 1920s, we have maintained a Volunteer Screening Database to prevent individuals accused of abuse or inappropriate conduct from joining or re-entering our programs, a practice recommended in 2007 by the Centers for Disease Control for all youth-serving organizations.

At no time have we ever knowingly allowed a perpetrator to work with youth, and we mandate that all leaders, volunteers and staff members nationwide immediately report any abuse allegation to law enforcement."

The Boy Scouts also said that every account of suspected abuse has been reported to law enforcement.

WKBW has learned another law firm has even more names. Those can be found here .