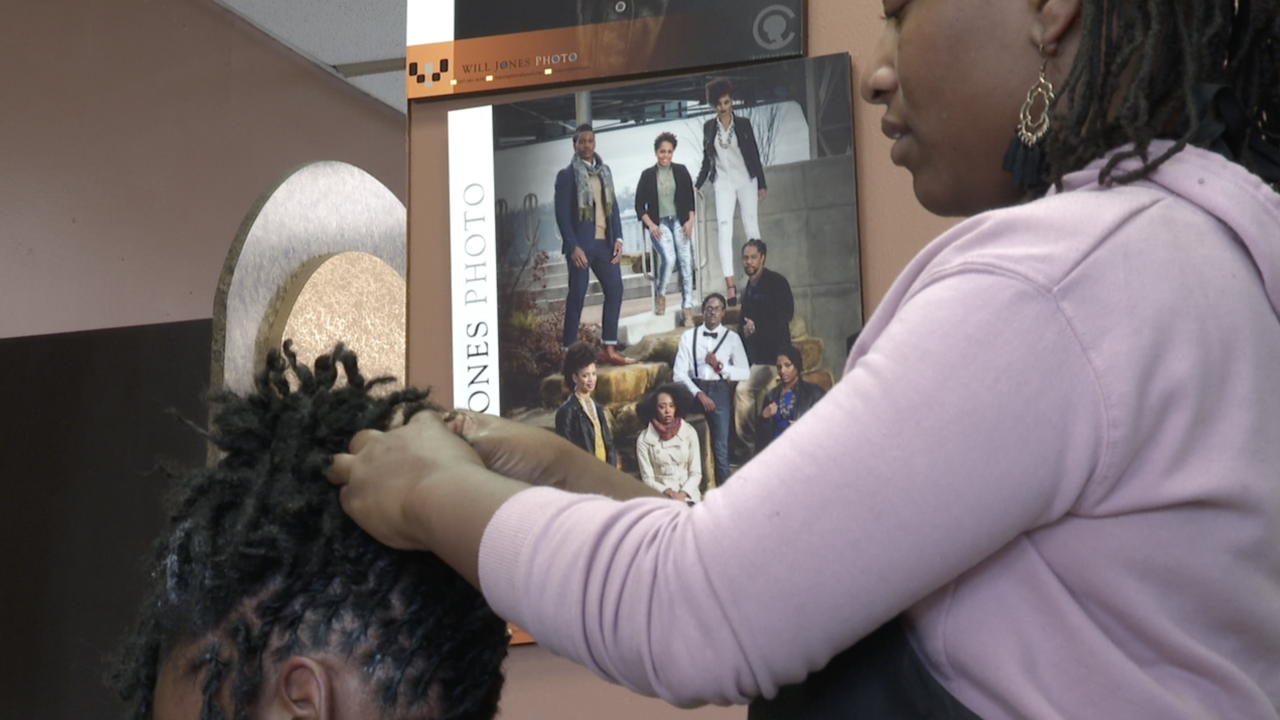 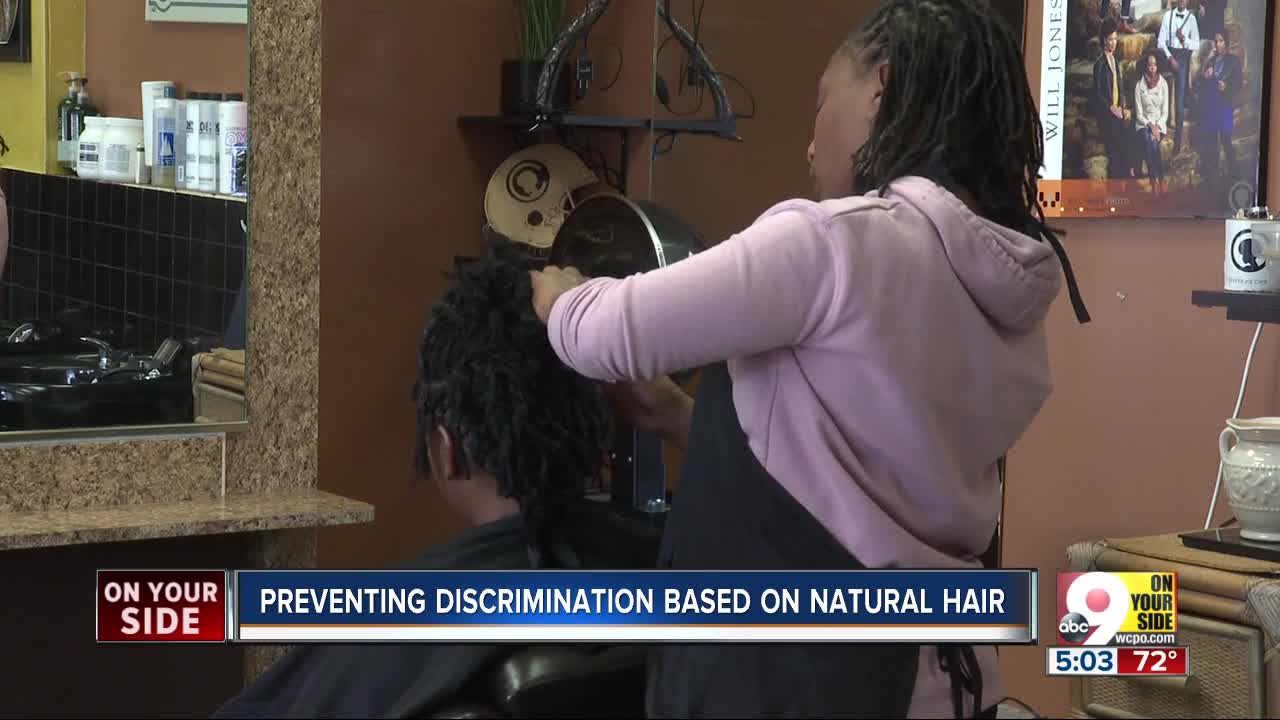 CINCINNATI, Ohio -- The Cincinnati City Council voted 7-1 to pass an ordinance Wednesday that creates a ban on natural hair discrimination in the city.

Councilmember Amy Murray was the lone "no," saying the issue already falls under both federal and state discrimination laws. Councilmember Jeff Pastor was not present for the vote.

As it's written, the ordinance will ban discrimination based on hairstyles that are "commonly associated with African Americans." It includes hair texture and styles, aiming to protect cultural identity throughout the city.

While Chris Seelbach is the one pushing the ordinance, many African American women in the city have stories to tell of how they've personally experienced some form of discrimination based on their hair.

"I am always afraid they may overlook my potential just by looking at myself," said Kamara Douglas, administrative and community affairs director for Seelbach's office. She said before she worked in the Councilmember's office, her natural hair was an issue for employers.

"I had my hair in braids, it took hours to do," she said. "And when I got the phone call for the interview, I had to take my braids out, pay more money to get my hair done with this nice, long hair style. I remember thinking how much money I wasted, but it was important for me to fit their look."

Seelbach said listening to the stories of many African American women on his staff, like Douglas', is what's fueled his plan for this ordinance. It's a follow to a California state law that has also banned discrimination based on natural hair.

Seelbach said he believes the ordinance sends a clear message to the community and surrounding areas about where Cincinnati stands when it comes to inclusion.

"The message is clear," he said. "Our city has changed, our city is changing. It's almost 50 percent African American. We value our differences, not only respect our differences, we value all of the differences that people bring to our city and its successes."

But for Deborah Davis, with the African American Chamber of Commerce, the ordinance is a bit disappointing.

"What's sad to me is that we have to have an ordinance to say that it's acceptable for us to wear our hair in our natural state," she said.

Davis said she hopes the ordinance brings positive changes to Cincinnati, but that when it comes to hair, people need to understand what it represents. She recalled a time when a white woman told her sister she would be more attractive if she "did something with her hair," at a time when Davis' hair was natural.

"I'm defining how I choose to look, and you can either accept it or you don't," she said.

This story was originally published by Mariel Carbone at WCPO.