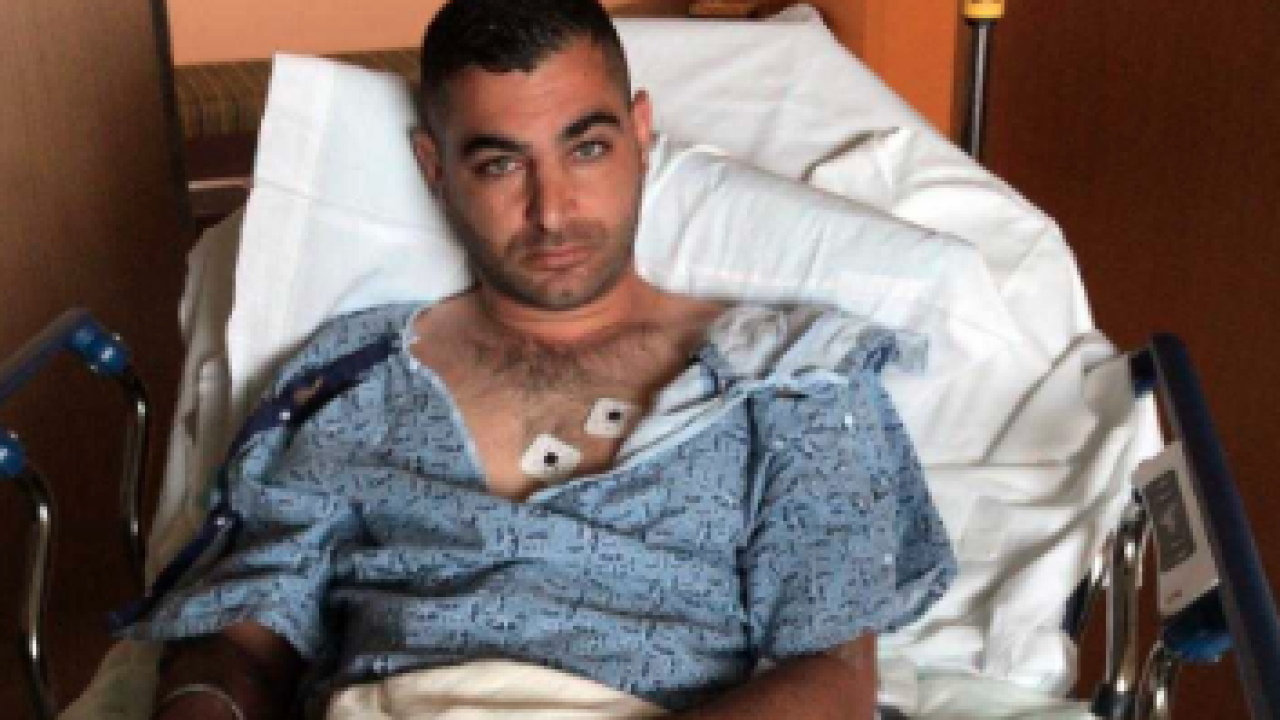 POWAY, Calif. -- New details are beginning to emerge about the victims injured in a shooting at a synagogue in Poway Saturday morning.

One woman was killed in the shooting and three others were injured. According to Palomar Hospital, the woman killed in the attack was 60-years-old. The other three victims range in age from a juvenile, whose exact age is unknown at this time, to the 57-year-old Rabbi.

The shooting happened at the Chabad of Poway on the 16000 block of Chabad Way around 11:30 a.m., investigators said.

Read about the victims below:

A doctor who spoke at a hospital news conference said the Rabbi’s injuries were most likely defensive wounds and that he is most likely to lose his right index finger.

The Rabbi is in surgery but is listed in stable condition.

The second victim, 34-year-old Almog Peretz, is being described as a hero.

A man who went to visit Peretz in the hospital says he scooped up many of the children in his arms and ran away from the shooter.

According to Palomar Hospital staff, Peretz received shrapnel injuries. He is listed in stable condition and expected to recover from his injuries.

Peretz was visiting from Israel at the time of the shooting.

A juvenile female was also injured in the shooting.

Authorities haven’t specified the age of the young victim. Her name is also unknown at this time.

Hospital staff say she received shrapnel injuries to the leg and face. She is listed in stable condition and expected to recover from her injuries.

A 60-year-old woman, who was identified by a friend as Lori Kaye, was killed in the shooting.

According to Palomar Hospital, the woman was rushed to the hospital after the shooting where she passed away.

Authorities have not issued further details about the victim or her injuries at this time.