New drug could hit the market at record $2 million 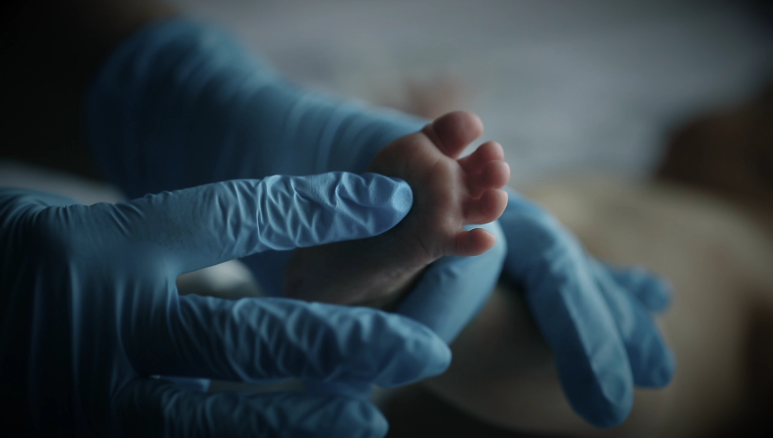 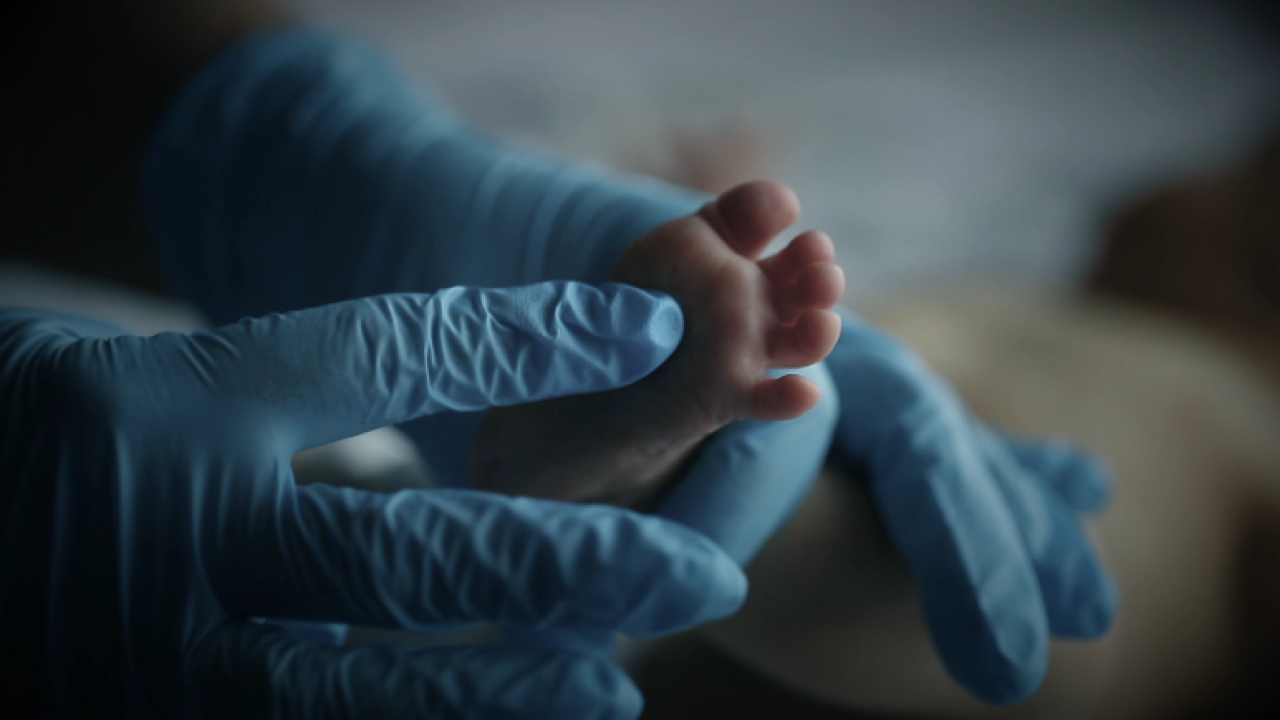 A new drug is expected to hit the market that some analysts predict could cost $2 million dollars, a record price, according to the Wall Street Journal.

The drug maker, Novartis AG, has not yet set the price for the drug. However, a company executive previously said the drug could be cost-effective at a price of up to $5 million.

The gene therapy treatment, Zolgensma, has been shown to be effective in helping infants fight a deadly muscle disease. But experts said the cost is another example of a drug that could be too expensive for those who need it.

Currently, there is only one gene therapy drug on the market. It is called Luxturna and costs a patient $850,000 the WSJ says.

“It’s great to find innovations and treatments that can actually cure those diseases. The problem is we need to figure out a way to balance how to pay for them. Because if no one can afford the drug, the treatment itself is worthless,” David Merritt, executive vice president for public affairs at America's Health Insurance Plans.

On Tuesday, Congress held another hearing on the rising costs of prescription drugs. Members of the Senate Judiciary Committee heard from patient advocates and the pharmaceutical industry.

David Mitchell testified about the cost of his treatment.

“I have an incurable blood cancer and prescription drugs are keeping me alive,” said Mitchell. “Every four weeks, I spend half a day at a clinic and receive an infusion of drugs priced at $325,000 a year.”

The pharmaceutical industry said it’s working to cut prices, but noted some drugs have a higher cost because of the amount of time and money invested in research and development.

“Ninety percent of medicines that begin clinical trials don’t make it to the market,” said James Stansel, general counsel at the Pharmaceutical Research and Manufacturers of America, the sector’s main lobbying association.

“I think we’re dangerously close to building a bipartisan consensus about change, it rarely happens around here, but it may just happen in this circumstance,” said Democratic Sen. Dick Durbin of Illinois.