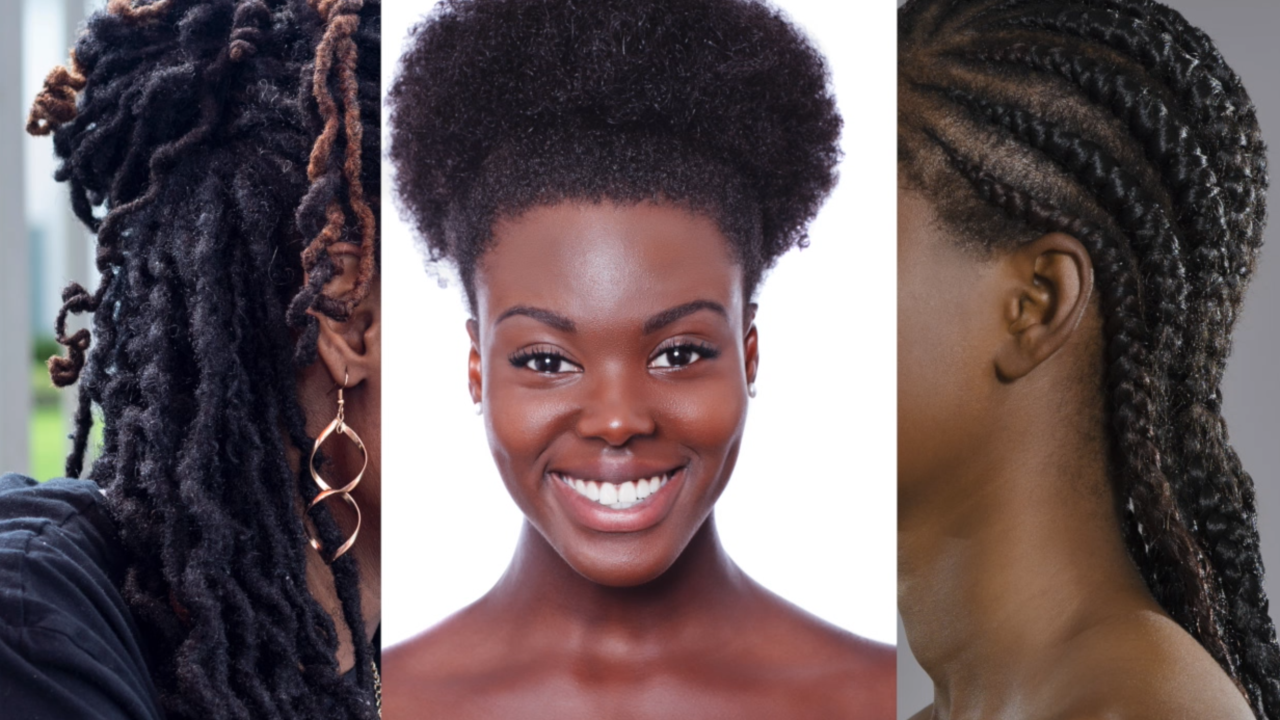 Hair stylist Joy Munlin has become a professional at straightening natural hair, because she says so many of her working clients request it.

“Some of them have been called in the office by their superiors just to say it's too ethnic and it's distracting and can you do something about it,” Munlin says.

Natural hair texture ranges from wavy, to curly to coily and has not been altered with chemical straighteners. Historically it has been seen as less attractive and unprofessional.

Now, for the first time, new guidelines in New York City are aiming to protect New Yorkers from being harassed, threatened, punished, demoted or fired because of their natural hair.

In a viral video, Antionette Jones Gaston shared how her job asked her to straighten her hair.

“I felt so ugly that day over something as simple as my hair,” she says in the video.

Gaston is no longer with the company, but she hopes the new rules will make people and organizations more aware.

“Caucasians have their hair in different colors and different types of style, and they're just looked at as being different,” Gaston says. “But I’m looked at unpresentable, because of my race and the kinkiness of my hair.”

TV journalist Brittany Noble Jones made headlines after being fired just a month after asking her boss if she could wear her natural hair on-air.

“He was like, ‘Yeah, that's fine’ and then about a month later, he was like your natural hair is unprofessional,” Jones recalls.

New Yorkers facing hair discrimination will be able to take legal action up to $250,000. But Jones says the potential impact can be far more than financial.

“Now that there's really rules in place, I think more people are going to be more free to express themselves and wear their hair the way that God intended,” Jones says.