Next season of 'Big Bang Theory' will be its last 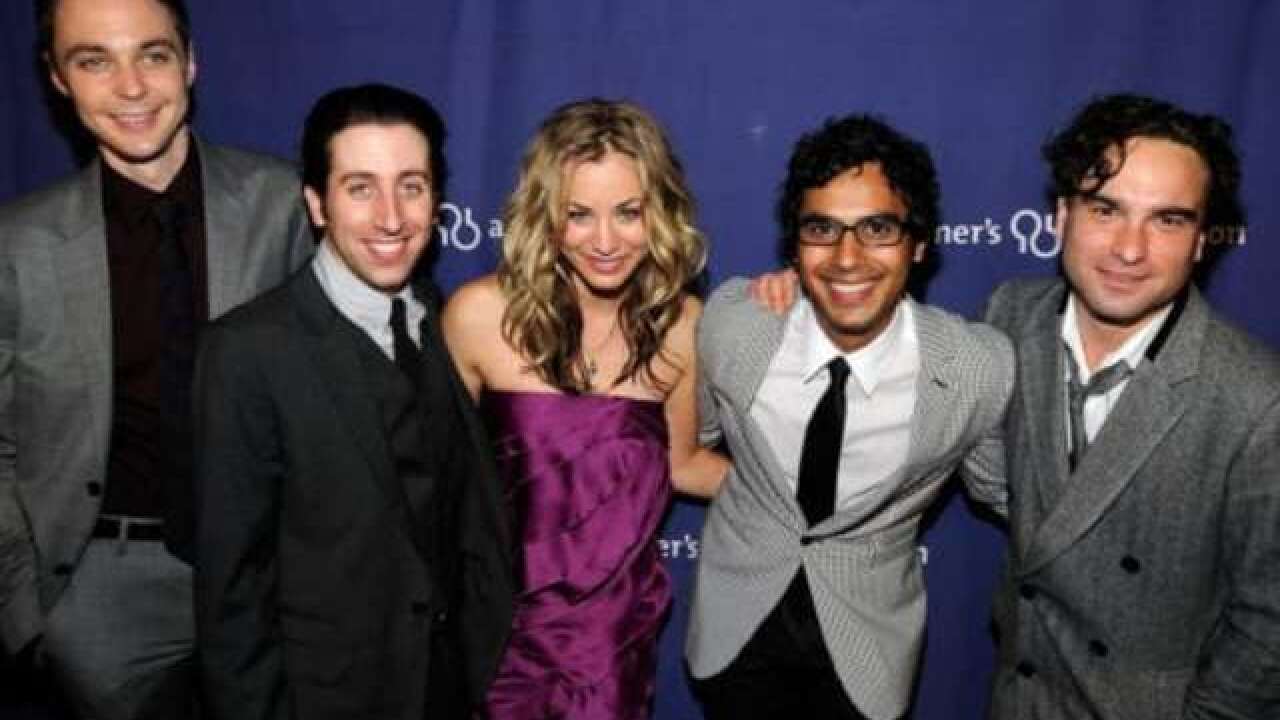 Warner Bros. Television, which produces the series, and CBS have announced that the comedy's upcoming Season 12 will be its last.

The show will conclude as the longest-running multi-camera sitcom in TV history, the studio said.

In a joint statement, Warner Bros. Television, CBS and Chuck Lorre Productions said: "We are forever grateful to our fans for their support of 'The Big Bang Theory' during the past twelve seasons. We, along with the cast, writers and crew, are extremely appreciative of the show's success and aim to deliver a final season, and series finale, that will bring 'The Big Bang Theory' to an epic creative close."

"The Big Bang Theory" debuted in 2007 and has since notched 52 Emmy nominations and 10 wins, including four individual honors for Jim Parsons in the lead actor in a comedy category and one for Mayim Bialik for best supporting actress in a comedy series.

The show, which began as a story about a group of sci-fi-loving intellectuals who form a pseudo-family, saw some dips in its ratings last year but largely remained a stalwart for CBS.

The decision to bring the show to an end likely came despite efforts from the network to secure another season.

Earlier this month, CBS Entertainment president Kelly Kahl said the network did not believe Season 12 would be it's last, saying they were "in preliminary discussions to renew the show."

At its conclusion, the show will have aired 279 episodes.