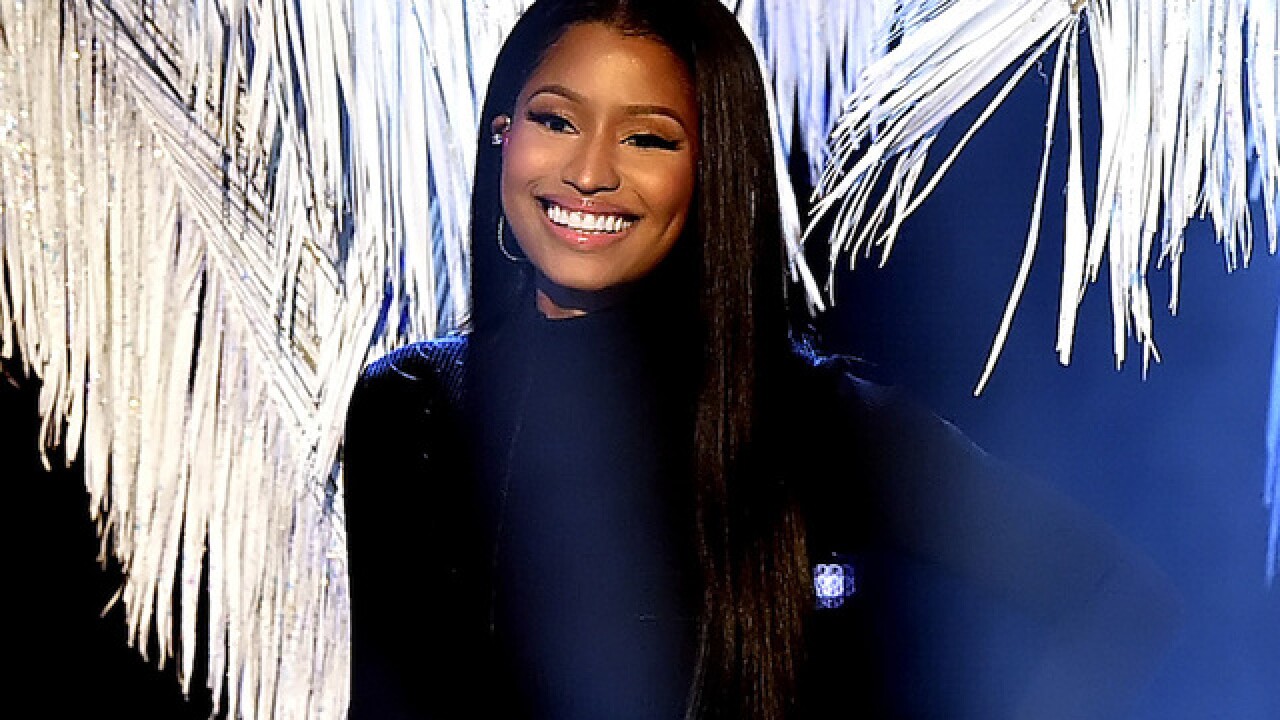 Students saddled with college expenses are in for a real treat now that Nicki Minaj has stepped up her efforts to help college kids with their tuition.

Over the weekend, the rapper shared an Instagram post that lists the names with payments doled out since shes called on students last week in a tweet to show her their straight A report cards in exchange for tuition money. Minaj also announced that she will be starting a charity to further help students financially "very soon."

Devonte Portis, a sophomore majoring in Public Relations at Ohio University is one of those who made the list, along with his best friend Christina Holland.

"So coincidental! A blessing," Portis told CNN. "She has since then paid our debts off. It took less than a week to get it all taken care of and I'm registered to go back this summer."

Portis added that he's "thankful" to be a fan of an artist that "genuinely" and "authentically" cares about her supporters.

"Nicki has always pushed us to further our education and to be assertive and go after what we want," Portis said. "I look forward to continuing my education at OU and will forever be grateful for her making it possible."

Minaj joins the ranks of generous musicians who have made headlines recently for making education a priority in their charity efforts. Beyoncé last month announced that she will fund four scholarships for "young women who are unafraid to think outside the box and are bold, creative, conscious and confident." Chance the Rapper donated $1 million to Chicago's public schools in March and created an arts fund to help schools hard hit by budget cuts.

Minaj took to Twitter on May 7 to pick a winner for a contest in promotion of her latest music video, "Regret In Your Tears." But things took a generous turn when a follower tweeted at Minaj to ask if she would instead help pay his college tuition.

That's when Minaj offered to not only help this student but opened it up to others who needed help with college tuition or had educational loan debt.

"Show me straight A's that I can verify w/ur school and I'll pay it. Who wants to join THAT contest?!?! Dead serious. Shld I set it up?" she tweeted.

Minaj's Instagram post on Saturday shows that she's has paid more than $18,000 to at least eight students who needed help with loans repayments, tuition and books.

"This makes me so happy. [A few from the other day] I'll do another impromptu payment spree in a month or 2 but pls know that I'm launching my official charity for Student Loans/Tuition Payments VERY SOON! You'll be able to officially sign up! I'll keep you posted!" Minaj wrote on Saturday.

Reps for Minaj would not comment on the details of the students she financially helped.