No criminal charges will be brought 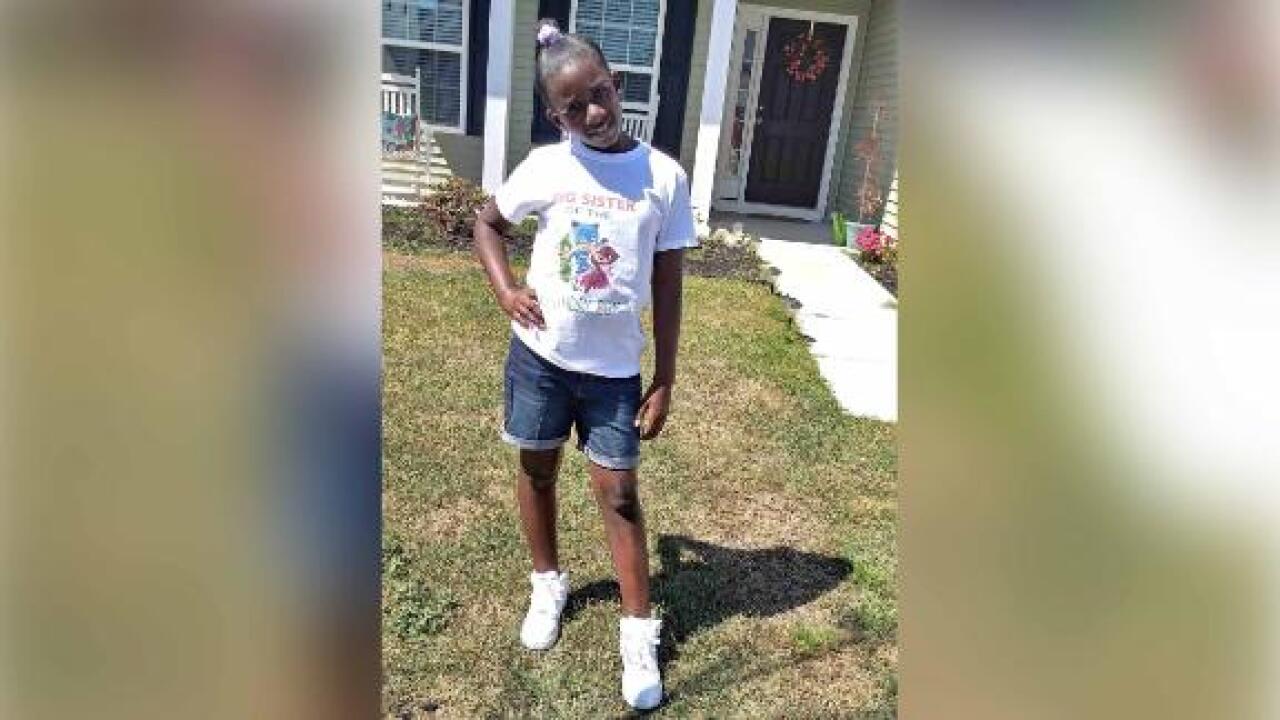 South Carolina fifth-grader Raniya Wright — the student who died last month after a reported fight at her elementary school—- died of natural causes, and there's no evidence a fight contributed to her death, prosecutor Duffie Stone said Friday.

"There was no evidence of trauma on or inside her body ... that would indicate that any fight (of) any magnitude contributed to her death," Stone, the area solicitor, said at a news conference.

"There will be no criminal charges brought," he said.

The cause of death for a South Carolina fifth-grade student who died after a fight at school last month could finally be revealed.

Fourteenth Circuit Solicitor Duffie Stone, Colleton County Sheriff R.A. Strickland and Richard Harvey, the county coroner, are expected on Friday to announce the conclusion of their initial findings in the investigation into the death of 10-year-old Raniya Wright , a student at Forest Hills Elementary in Walterboro, about an hour's drive west of Charleston.

The press conference is scheduled for 10:15 a.m. at the Colleton County Sheriff's Office.

A number of questions remain, such as Raniya's cause of death and what led to the confrontation between Raniya and another student.

Mark Peper, an attorney for Raniya's father, Jermaine Van Dyke, said Thursday he doesn't know what the findings are.

Peper and Van Dyke are scheduled to meet with the solicitor on Friday morning before the press conference.

An attorney for Raniya's mother, Ashley Wright, could not be reached on Thursday.

Raniya suffered serious injuries from what authorities say was a fight on March 25. The fight did not involve weapons, according to the Colleton County Sheriff's Office.

Officials said they stopped the fight, and Raniya was taken to the school nurse's station.

She was unconscious when paramedics arrived and transported her to a nearby hospital, according to a sheriff's department report.

Raniya was later airlifted to the Medical University of South Carolina in Charleston, where she died on March 27.

Speaking to "Good Morning America" earlier this month, Wright said Raniya's friends told her that a bully had been baiting the 10-year-old in to a fight and caused her to hit her head on a bookshelf before she died.