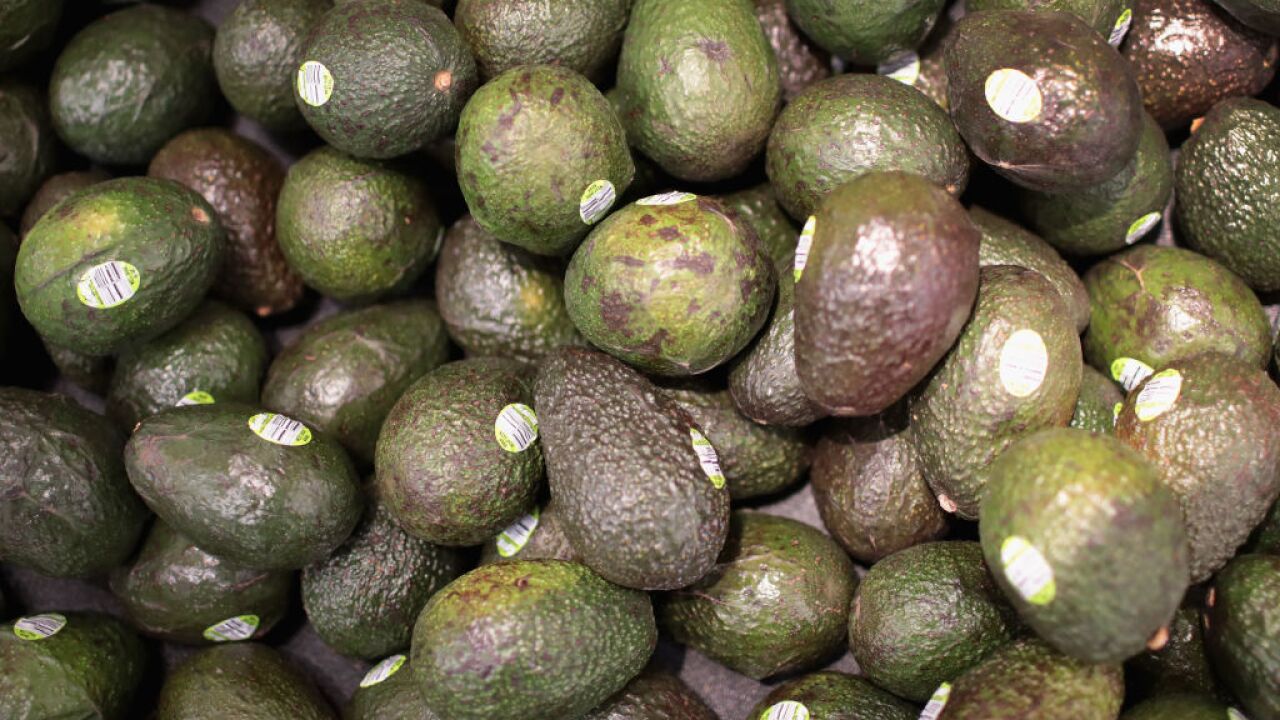 Following a major recall in mid-March, avocados are making the news again — but this time, it's because the import from Mexico would stop coming to the U.S. if the border with Mexico is closed.

Almost half of imported vegetables to the U.S. come from Mexico, and 40 percent of imported fruit is grown there. President Donald Trump wants to shut down the U.S.-Mexico border if Mexico does not stop immigrants from illegally crossing into the United States.

That closure could disrupt a large amount of trade — $137 billion just in food imports, NBC News reports. The barriers will have a high economical impact, and that will affect consumer wallets as the price of goods increases due to demand.

The President says there is a very good likelihood the border will get closed off.

Mexico will also feel big effects as its economy will be pinched with the money from those imports being decreased.

It has not been made clear when Trump plans to put a closure into effect. He is still pushing Congress to figure out a border wall funding solution.

CNN reports that Kevin Hassett, the chairman of the Council of Economic Advisers, said in the event of a border closure there may be special rules around "certain things" that are needed.

"There's a lot of stuff that moves and exactly how Customs and Border Patrol would deal with that would be something that we'll have to confer with them about, should we get to that," Hassett said.