No weapons were involved in the school fight that left a 5th-grader dead, the sheriff's office says 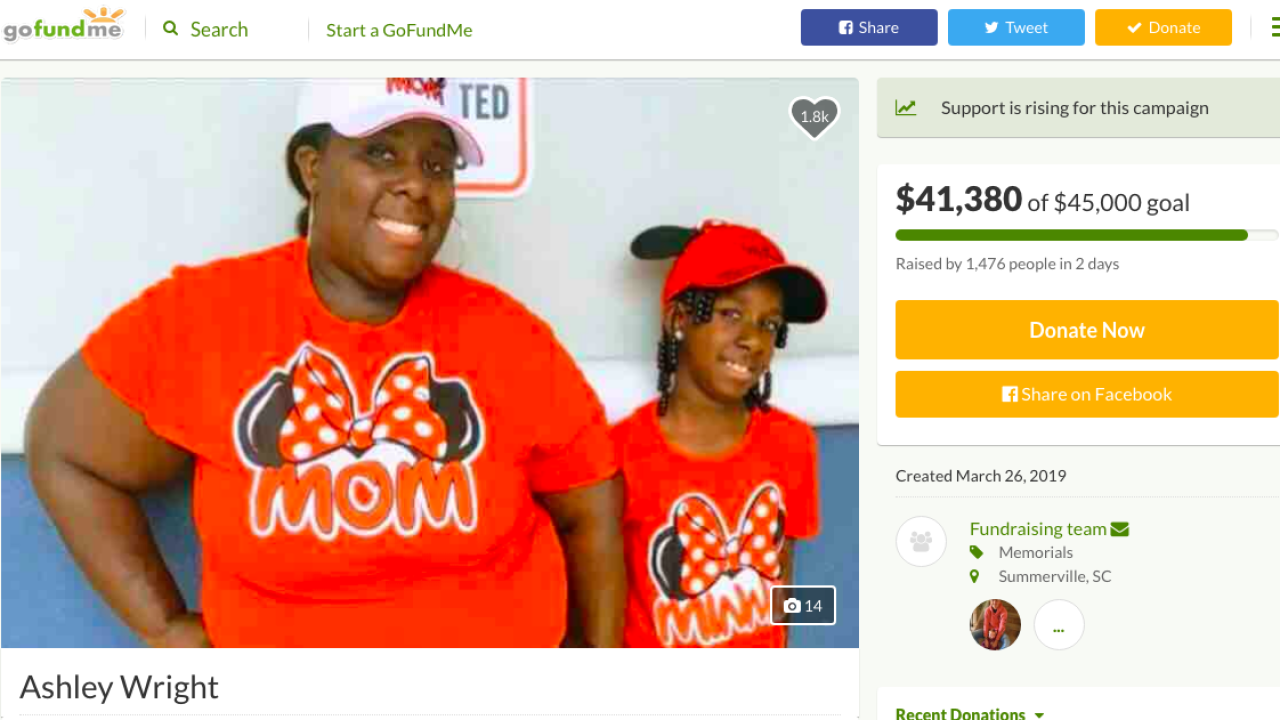 A South Carolina fifth-grader who was injured when a fight broke out in her classroom died Wednesday, school officials said.

"Weapons were not involved in this incident," the Colleton County Sheriff's Office said Thursday in a statement.

The fight was between two fifth-grade students, the sheriff's office said. No arrests have been made.

The student was airlifted to the Medical University of South Carolina in Charleston after the fight, the district said in an earlier statement.

An autopsy is scheduled for Friday, the sheriff's office said.

A student has been suspended until an investigation into the incident is completed, school officials said. It's unclear whether that student was involved in the fight.

School officials have not released more details about the altercation.

"Raniya was a wonderful student. She loved to write, spend time with her friends, play basketball and loved being a big sister. She was actively involved in her church as a junior usher," the district said in a statement. "She will be missed greatly by her family, friends, and the entire school community."

"Our entire school district is saddened by this event," the district said. "It is very difficult to experience the death of a young person."

Walterboro is a town of about 5,100 residents about an hour's drive west of Charleston.