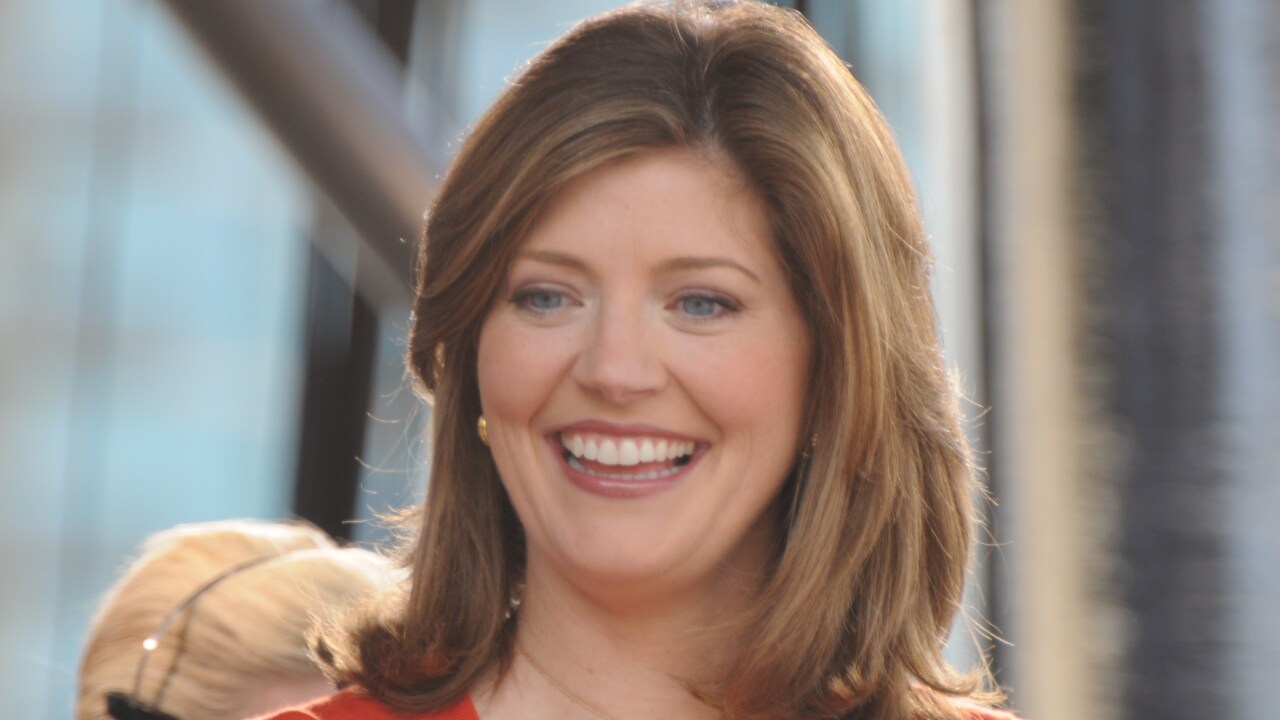 Anthony Mason and Tony Dokoupil will also join Gayle King as the new co-hosts of "CBS This Morning," starting May 20.

"CBS Evening News with Norah O'Donnell" will debut later this summer in New York and will move to its permanent home in Washington, D.C. this fall.

Zirinsky says moving the CBS flagship news program to Washington adds to the importance and stature of the broadcast and will give CBS News unique access to top lawmakers, whose decisions have a profound impact on all Americans.

“This is a start of a new era for CBS News,” said Zirinsky said in a news release. “Our job is to reveal America to itself through original reporting, strong investigative journalism and powerful political coverage.”

O’Donnell, a highly respected, award-winning journalist, has covered the most significant events of our time and conducted news-making interviews with global leaders and newsmakers from all industries during her distinguished career.

In addition to her new role as anchor of the CBS Evening News, O’Donnell will also serve as the venerable broadcast’s managing editor.

O'Donnell will be the network’s lead anchor for political coverage of the primaries and election nights and continue as a contributing correspondent for 60 minutes, the most-watched news broadcast.

“We are grateful to Jeff Glor for his award-winning work and his commitment to both his colleagues and to our viewers. As we transition the EVENING NEWS to Washington, we are discussing opportunities for Jeff to remain with CBS News and continue providing the same substantive, trusted reporting that he has been offering for the past 12 years,” Zirinsky said.

Additionally, John Dickerson will begin a new role of reporting for "60 Minutes." He will also contribute to CBS News' Election Specials.