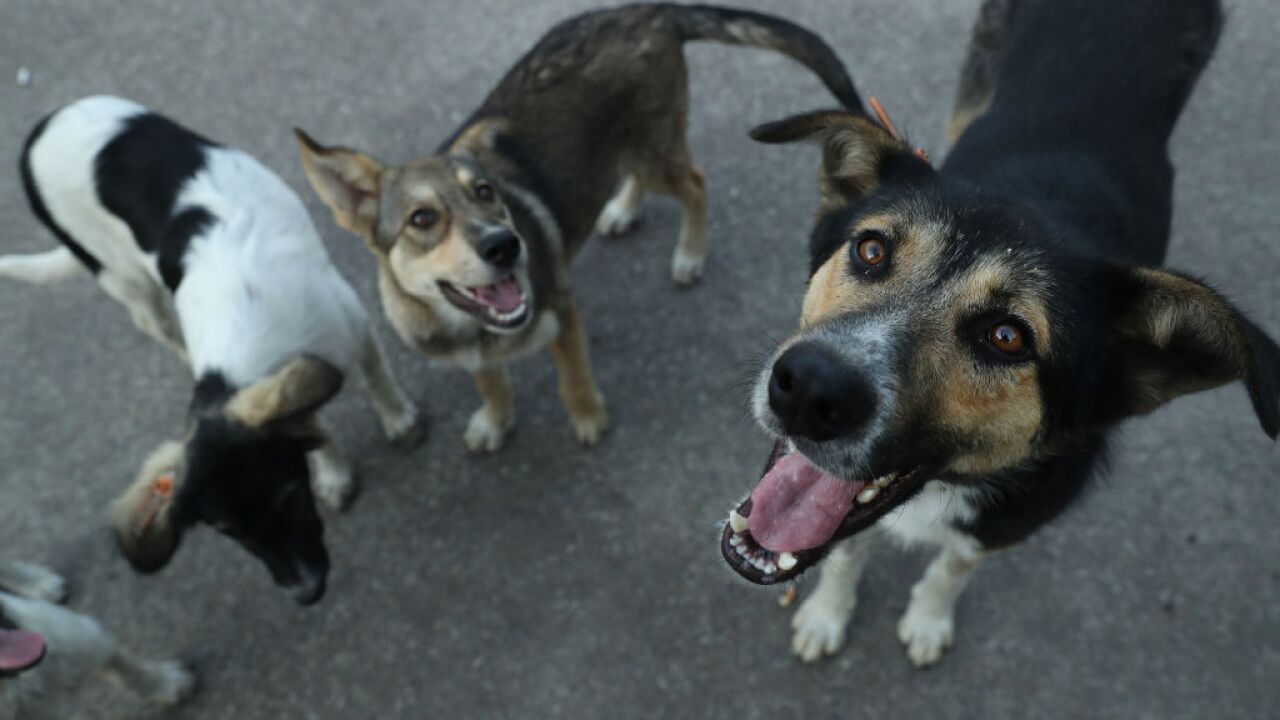 A proposed bill in North Carolina could lead to an animal abuse offender registry.

Many states have proposed this in recent years. WTVD in North Carolina reports the proposal is bipartisan and would create a publicly available online registry. Those with multiple convictions will have increased penalties under Senate Bill 423.

For every conviction, an offender will stay on the registry for 5 years and will be listed with a photo and full legal name and any other identifying data, WTVD reports.

The State of Indiana is attempting to do the same thing, reports WRTV in Indianapolis. The bill is currently with the Senate Judiciary Committee for consideration.

“Not only do we need to take animal cruelty seriously, but keeping an animal abuse registry would also help illuminate the link between animal abuse and violence towards humans. Intentional animal cruelty can be a sign of psychological distress and many times will identify individuals who are predisposed to committing acts of domestic violence,” Ford said.

Florida has also considered an animal abuse registry bill. A large county in Ohio launched a registry after a state law passed in 2016 that takes some animal abuse cases from a misdemeanor to a felony.

The state doesn't have a registry itself, but two Ohio representatives have recently introduced a bill to "require automatic reporting by a veterinarian or specified social service or counseling professional when abuse of a companion animal is suspected," the Journal-News in Southwest Ohio reports.