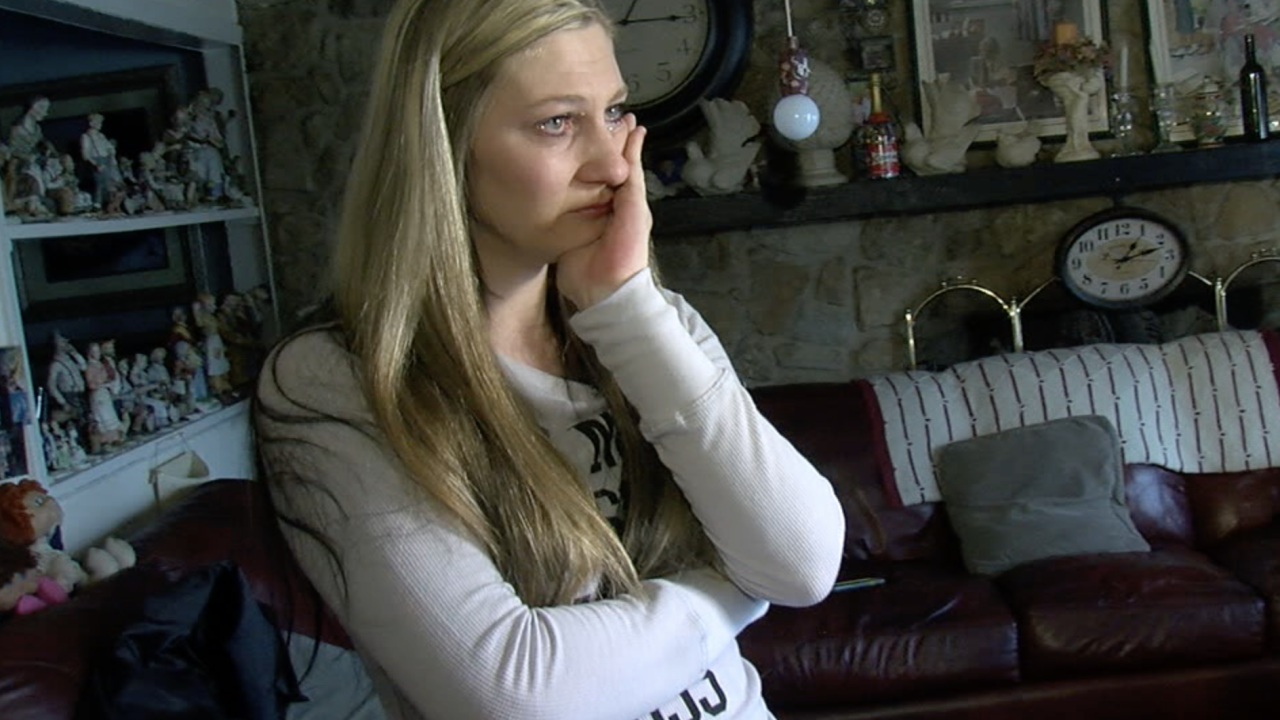 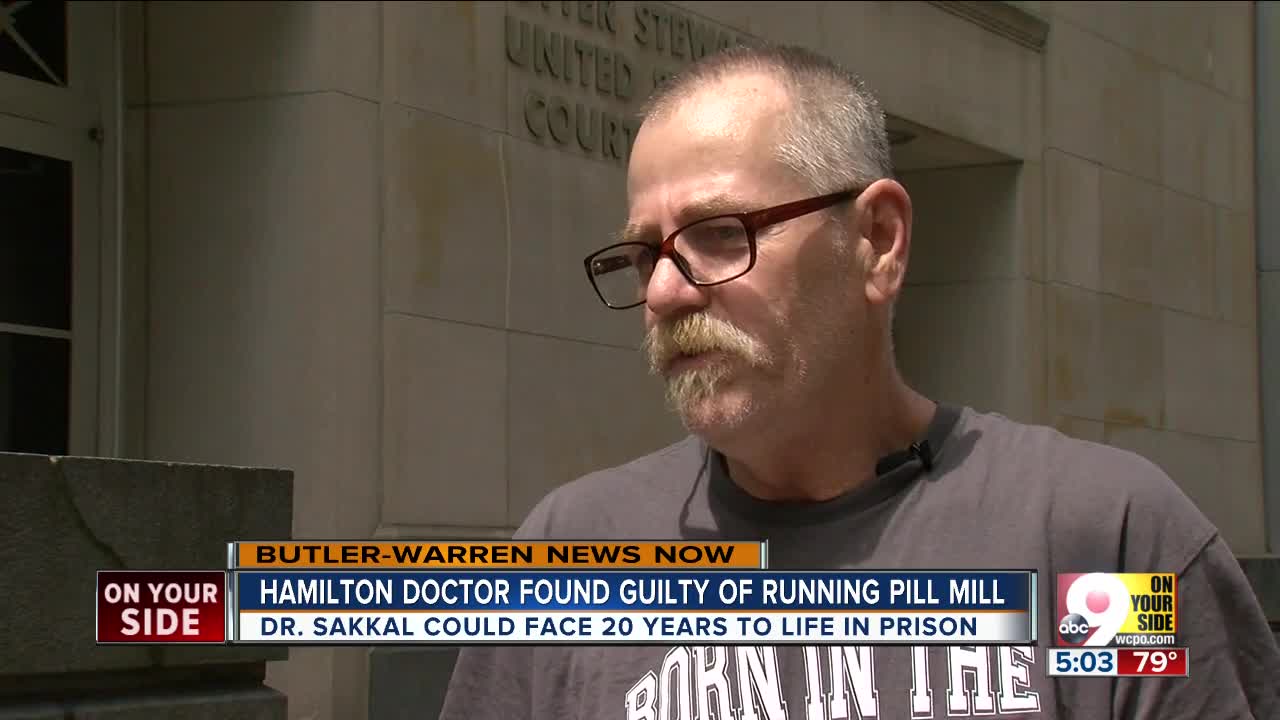 CINCINNATI — A Hamilton, Ohio doctor will likely spend the rest of his life in prison after a jury convicted him of 37 charges related to illegally prescribing pain pills to patients.

Dr. Saad Sakkal waved a sad goodbye to his family in the courtroom after jurors announced its verdicts on Thursday afternoon.

The 71-year-old will spend the next 20 years in prison and could face a life sentence for causing the overdose death of Middletown resident Ashley Adkins.

“If doctors are out there acting as drug dealers, pill pushers, that’s a federal crime,” said U.S. Attorney Ben Glassman. “We’re going to investigate those doctors. They’re going to be tried, and, like Sakkal, they’re going to be finding themselves in prison for a long time.”

Adkins’ boyfriend found her dead on the couch of their Middletown home on the morning of Jan. 20, 2018, two days after Sakkal prescribed her Oxycodone, an opiate pain medicine, and alprazolam, an anti-anxiety drug sold under the brand name Xanax, according to court records and autopsy reports.

The concentration of those two drugs in her system was double the therapeutic range level, according to the coroner’s report.

“She was just addicted to the pain pills, and she would go to different doctors, and they would prescribe her what she wanted,” her sister, Angela Adkins, said. “I’m just furious about this whole thing. Whoever gave my sister these drugs, they had to know she was an addict.

“She had went to the doctor a day before and got all that medication, and she just thought she could just handle it and take however much she wanted and it killed her. That’s exactly what happened.”

Sakkal's defense argued that the patients themselves were responsible for their overdoses because they either took too many prescribed pills or mixed them with street drugs. Prosecutors, however, placed the blame on Sakkal, who ignored red flags such as failed urine screens and visible signs that his patients were high when they came to see him, such as slurred speech and unsteady balance.

“Sakkal is responsible for the prescriptions that he wrote. All doctors are,” Glassman said. “If you’re writing prescriptions to addicts because you’re trying to push pills, and that’s how you make your living, that’s not being a doctor. That’s a drug dealer.”

After large chain pharmacies at Kroger and Walgreens stopped filling Sakkal’s prescriptions, he posted a list of pharmacies that had not yet blacklisted him in Lindenwald’s waiting room. He led patient protests outside the pharmacies, demanding that they fill his prescriptions.

“We remain in the midst of a heroin and opioid crisis that is the public health and safety crisis of our lifetimes,” Glassman said. “We have to make sure that those doctors who are entrusted with the authority to write prescriptions don’t abuse that authority.”

Sakkal was convicted of one count of causing a patient's death, 30 counts of illegal illegal distribution of controlled substances and six counts of using a nurse practitioner’s prescription pad to write prescriptions for his patients.

The jury acquitted him of causing the death of a second patient, 51-year-old Price Hill grandmother Lisa Anne Hawkey, but convicted him of two counts of illegally prescribing Oxycodone, Xanax, Ambien and other drugs to her. Testimony showed that Hawkey had a slew of drugs in her system, including prescription medicine that Sakkal had given to her, when she was discovered dead on Valentine's Day 2016.

She left behind eight children and stepchildren along with 10 grandchildren.

“We miss her… she’s missed out on a lot and it’s sad,” Hawkey's brother Geoff Fields said. “To me it was all about his money. He (Sakkal) didn’t care about anybody.”

The jury also acquitted Sakkal of one charge of using a nurse practioner's pad to write prescriptions to his patients.

U.S. District Court Judge Michael Barrett will sentence Sakkal likely in three months. He faces a mandatory 20-year sentence and a maximum of life in prison.